By Rebecca Buxton and Lisa Whiting

The Philosopher Queens: 100%! What Happens Now?

On Monday morning, at around 9am, The Philosopher Queens reached its crowdfunding target. After only three weeks of spamming you on Twitter, sending hundreds of emails, and generally shouting the news from the hilltops, we now know that this book will be published. The two of us want to say a huge thank you to everyone who has been so supportive over the last few weeks and months. We are so humbled to have the chance to edit this volume and can’t wait for you all to read it.

So, what happens now?

As the book is fully funded, it goes into production. That means Lisa and I have already started working on the manuscript with our confirmed authors. Because we want this book to hit your postboxes as soon as possible, we’re aiming for a January manuscript hand in. After that our book will go through several stages of editing, plus the development of the illustrations and cover design.

People can still pledge even though the book is fully funded. This means that we can make the book even better. On that note, we have an exciting chapter announcement for you.

Our 19th confirmed chapter is on Ban Zhao, a Chinese philosopher, historian and politician from 45-116 AD. This chapter will be written by Professor Eva Man. Eva is a Professor at Hong Kong Baptist University and is interested in Comparative Aesthetics, Neo-Confucian Philosophy, Feminist Aesthetics and Gender Studies.

We will have more exciting chapter announcements very soon. In the meantime, we’ll keep working hard on the manuscript.

Paperback copy with signed bookplate and the eBook. 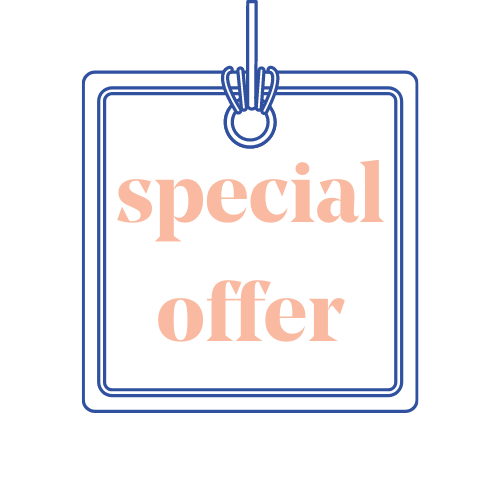