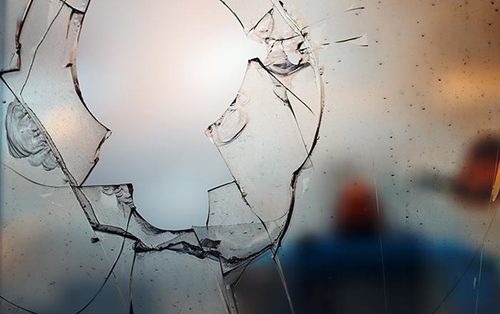 An interesting development is propelling Meeting Odette in a new direction. As I mentioned last time, it's turning into a winter's tale, with a Christmas Carolesque slant to its magical side. The more I chip away at it, the more this new-look setting is building the story's inner strength - indeed, its whole point. Still, whatever I do to it, I realise I need to do a very great deal more. Here's the latest notion.

As you know, I first drafted Meeting Odette back in the 1990s. Periodically I've updated it to reflect up-to-date turns of event - none of which are more dramatic than the ones I'm pulling into the final version. But now I need to change some more names.

What's in a name? A lot more than you think. If, as a writer, you want a name to convince people, it's got to suit the character, so it has to feel authentic, real, possible. And to put it bluntly, I don't know anybody in his twenties named Patrick. The Patricks I know are more advanced than that in years and a fair number are over 60... OK, so maybe I don't know enough people. But one way or another, I think our heroine's charming renegade brother needs a new name. So, for that matter, does our heroine herself.

Our heroine is not Odette, but the woman through whose window she crashes. Originally, in 1992, her name was Mitzi. Everyone thought that was weird, so at some point she became a slightly gentler, more multipurpose Mary. The only thing is...now I don't know any women in their late twenties or early thirties called Mary. Today Mitzi seems, if anything, a more likely moniker for who she is and what she does.

I'd said farewell to that name with some regret. Yes, it's unusual, but so what? It has character, attitude, a modicum of oomph. I know many Marys who have tremendous character, attitude and oomph, of course, but most of them are over 50 as well. Our heroine is going to need all the attitude she can get, given the nature of events that will crash through the window of her life. But the current plan is that Mary will turn, at last, back into Mitzi. And her actor sibling will be able to shout 'Cry God for Harry...'.

Odette will, naturally, still be Odette.