New book on the way: IMMORTAL - The story of Beethoven's 'Immortal Beloved' 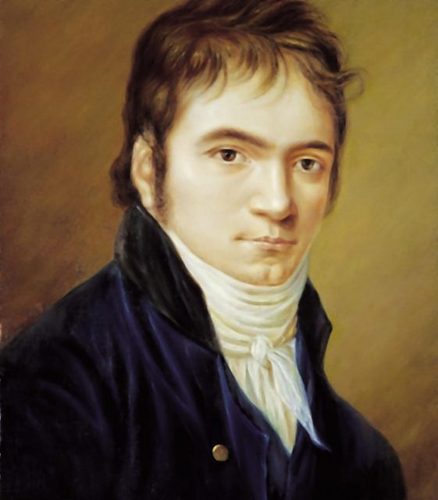 If you enjoyed the historical musical mystery of 'Ghost Variations' and/or the fantasy of 'Odette', you'll love - I hope - my new book currently in the works.

For the past few years I've been reading obsessively about Ludwig van Beethoven's 'Immortal Beloved' - the unnamed addressee of an impassioned love letter that he wrote in July 1812. Supposedly nobody knows exactly who she was, though there have been many theories. Yet when you start looking, you find things...

Was this woman's identity anything but immortal? Was she deliberately wiped from history by a family terrified of scandal? Was her tragedy - and Beethoven's - perhaps even greater than we thought? I believe so.

While obscure biographies and some terrible translations lurk on dusty shelves, I wanted to present this book as a novel for its roller-coaster emotions, its vivid characters, its you-couldn't-make-it-up plot - and the mulifarious possibilities offered by an unreliable narrator.

The music is ever-present, the piano sonatas most of all: for that is how the majority of Beethoven's admirers would have known him best, through playing his works at the piano, orchestral performances being relatively rare events. The piano sonatas contain, too, some crucial clues - though you'll have to read the book to find out what they are.

I have returned to Unbound for several reasons: first, a publisher in the hand is worth ten in the Writers and Artists Yearbook, especially when there's a topical anniversary to catch, just 23 months away. Secondly, they have done a brilliant job on 'Ghost Variations' and 'Odette' and I trust them completely. And finally - it's fun! I've cooked up a range of rewards at different levels to tempt you in, starting at just £10 for the e-book and a thank-you in the patrons list. But above that you can order an early-bird discount paperback, or two, or five; come with us to hear Vladimir Jurowski conduct the Symphony No.1 at the Royal Festival Hall; attend the launch party (we love launch parties!); sponsor a character and receive a special thank-you on a separate page; or simply make a donation of any amount you like to help turn this project into reality. More rewards are on the way, too, so watch for updates.

On the IMMORTAL page you will find a synopsis, an extract from the book, the complete pledge list, and a video in which I introduce the project and, er, attempt to play Op.111. Please pop over and have a look. https://unbound.com/books/immortal/

I do hope you will become part of the IMMORTAL family. Your moral support will be crucial as I plough on with the writing. And knowing that you're waiting eagerly for the results is the best spur of them all.

Thank you so much.