The Book of Bera: Obsidian

A gripping Viking tale of one woman’s courage, facing old and new gods in the savage beauty of Ice Island. 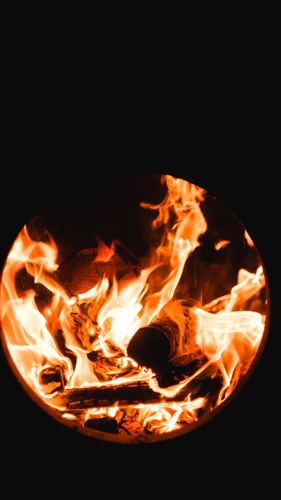 Photo by John-Mark Kuznietsov on Unsplash

The Pagan celebration of Winter Solstice - or Yule - is probably as old as mankind. Bad weather could mean death, especially in winter, which is why I gave Bera the gift of predicting it. When the sun seemed to vanish, in Winternights, the Norsemen lit bonfires, told stories and drank ale to forget their fear. They pictured the sun as a wheel that changed the seasons. The word for this wheel, houl, gave us yule.

The Winter Solstice falls on the shortest day of the year (21st December).The Celts thought that the sun stood still for twelve days in the middle of winter and during this time a log was burned to banish the dark, with its evil spirits, and bring luck for the coming year. So it was the Druids who began the tradition of the yule log.

A yule log is still lit each year at the museum where I held my storytelling to help fund The Book of Bera. Christmas is a great time to visit: