On the gin with Mr TOAD!

At last it happened! After many months of delay, the gin tour to thank supporters of Note to Boy and redeem their generous pledges took place. An elite group of discerning palettes assembled at The Oxford Artisan Distillery – otherwise known as TOAD – on the evening of Halloween, eager and willing to be educated and inebriated. Our tour guide, the lovely Alisha, and her team succeeded in doing both.

From Alisha, we learnt the difference between a true artisan ‘grain to glass’ gin and the other sort, and were introduced to the fascinating story of how the rye, wheat and barley from which TOAD gin is made has its origins in preserved examples of ancient grains found in the bottom layers of thatched buildings hundreds of years old. We also learnt there is such a science as archaeo-botony, and the important part it played in producing the Oxford tipple.

And if I’ve got any of those details wrong, blame the six tastings we enjoyed as the story unfolded!

After the talk came the tour, when we were introduced to Nautilus and Nemo, unique copper stills who are as steampunky, Twenty Thousand Leagues Under the Sea beautiful as their names suggest.

We drank a bit, laughed a lot, and had great fun. Anyone in the Oxford area, I can recommend the TOAD experience. You don’t necessarily have to publish a novel to enjoy it. 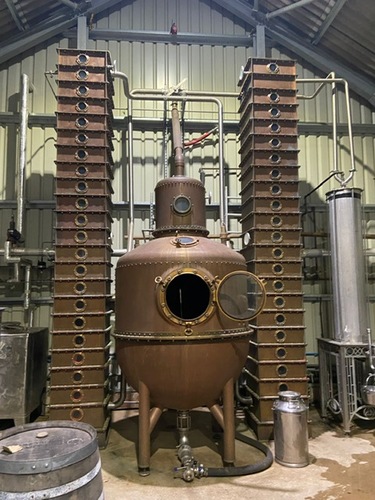 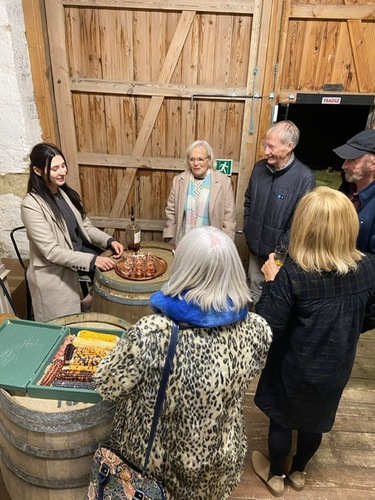 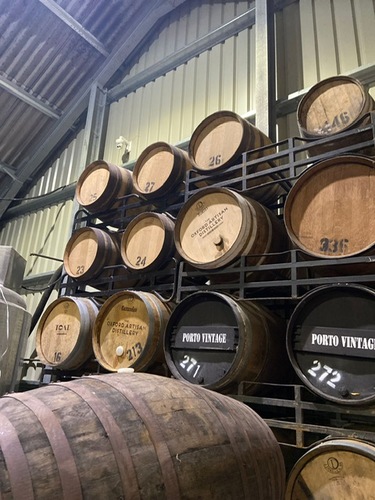 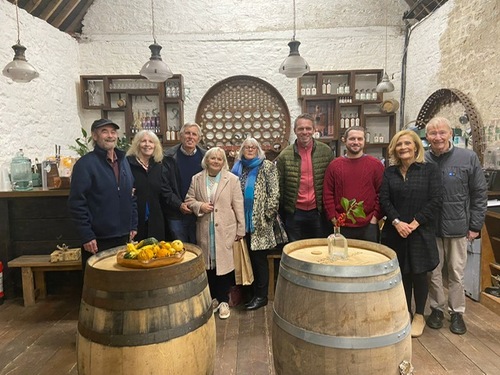