As you read this No Good Deed has cleared the first hurdle on the road to publication. My editor Rachael Kerr and I have produced a final draft manuscript we are both happy with. It has been sent to Unbound for allocation to a copy editor. If there are any queries from them the MS will travel back and forth until it is suitable for proof. Meanwhile, some artwork may be commissioned. As far as I know the designer will be Mecob, who did such a fantastic job on Gibbous House.

Today, Wednesday 13 November, I will be doing a second interview on www.chatandspinradio.com discussing Gibbous House, No Good Deed and writing in general at 8pm GMT. Maybe this time I'll give out the correct e-mail address.
So, whilst we await No Good Deed with bated breath, here is a little fiction to be going on with. 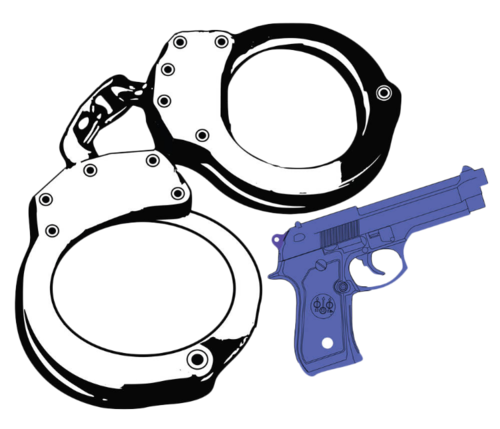 Finlay looked across the table at someone who might have been his own age. His skin looked smooth apart from the lines around the eyes. The peaked cap with its braid sat near the man’s left hand which was palm down, fingers spread, on the table. His other hand gripped the pistol tightly, but was resting on the scarred table top. The whiskey bottle stood between the two glasses. Finlay’s was full, but then his arms were tied behind him, and to the back of the chair.

A fly crawled across the man’s dark cocoa skin, making the trek across the high dome of his head. Not a blink, much less a twitch. Finlay stretched his neck, thrusting his jaw out. The man opposite him laughed.

The gunshot was loud. Finlay flinched twice, the second time when the concrete splinter pierced his scalp. Two other soldiers had left the room hours ago. The whiskey bottle was almost empty. A trickle of moisture slid down the wall behind the bald man’s head. Two rags hanging over the window blew in the draft from the cracked panes. A tap protruded from the concrete of one wall at about the height that would have suited a sink-unit, had there been one. Finlay shifted in the wooden chair and his knees must have cracked if the popping sensation was anything to go by. A dull buzz in his ears was the perfect soundtrack to his headache.

Later the door opened. One of the enlisted men peered into the room, nodded and gave the door a slam for luck.

The officer smiled, pulled a notebook from a pocket. The pages riffled like cards in a sharp’s hands. A finger landed under a word on an otherwise empty page. The smile widened.

‘Señor Kafka? That is funny. Everyone reads in Havana, Mr Finlay, didn’t you know?’

The muzzle of the revolver was pointed at Finlay’s chest.