One week left [+Free flash fiction "Just A Shout Away"]

One week until the list closes for proud backers, pledgers, sponsors, and pre-orderers to get their names on the list of the Magnificent Beneficent in the front or back of No Good Deed.

A few hours only to do it at a generous discount, using promotional code

I wrote this at the time of some riots in Germany.

Just a Shout Away. 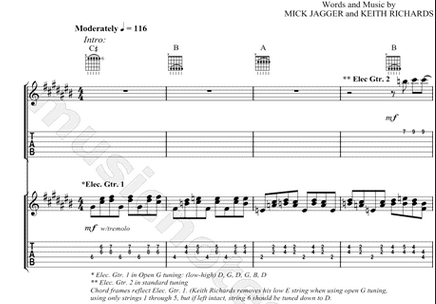 It’s dark. The streets around the Hauptbahnhof are darker than they should be. Oh, there are street-lights. Perhaps they have more darkness to battle against here. Darkness and ghosts. German trains have carried strange cargo in the past. Some say it serves us right. Our atonement is our burden and we should smile for it. Sylvester last year was dangerous, I see no reason why tonight will be different. After all, we have invited more in since then.

Jutte isn’t coming this year. She did come to the protest after the attacks in Köln. She doesn’t feel safe, she says. There is no safety in numbers, when your number is smaller than theirs. I go. I go to them all. I have the right. They cannot make me a victim. Not when they claim that status for themselves. Munich is always cold in December, sometimes there is snow. More often the night means ice and slush underfoot and conversations measured in breathy steam carried away on the cold, crisp air.

We change. The country changes. I remember the Imbiss stands when they sold nothing but wurst and pommes. Now there are Turkish kebabs and strange thin sausages called Bosna from the splintered Balkans. What will the new refugees bring? I don’t know. I think this time it is different. We have always taken the dispossessed. We have six million outsiders on our conscience, I know this. But this time…

You think it strange, that someone like me was attacked. Middle-aged, conservatively dressed, what possible provocation could I have made. I should not say it, but I will. My presence, my existence, the concept of me, my independence; all of these were an affront to my attacker. I too have been an outsider. I was an Osi. I was born on the other side of the Inner German Border, in a little place called Weimar Norah. When the Berlin Wall fell, I came to Munich, looking for work, looking for a better life. I heard the words ‘Stinkende Osi’. I know only the second word changes over the decades: Jew, Serb, Croat. The list will never end.

And now I am shouting similar words at the Bahnhof, another scene of sexual assaults on women. Women like me.

The Rolling Stones played a concert in Berlin after the wall came down. My girlfriends and I hitched a lift and we watched them in the Velodrome. I remember the crowd during “Gimme Shelter”.

We all joined in singing the words we’d heard on transistor radios in the dark. We should have paid more attention. For it is true. “It’s just a shout away.”

That's all for this week folks. Not long now!