News and a Little Something to Read.

Received the first pass notes from my wonderful editor, Rachael Kerr, earlier in the week. There was SO much less to do than I expected that I've done it and sent the MS back. Now it's just a matter of waiting. For you and for me. Anyway, here, as promised is some more writing from my time in Spain. It's not travel-writing as such, but as I read it again I can smell the manteca and anis, and remember places like Chato's with fondness.

There Are Sandwiches in the Afternoon.

[Image has no known copyright issues, has been used in good faith and is hardly for commercial purposes as I won't be selling any books on the back of this post] 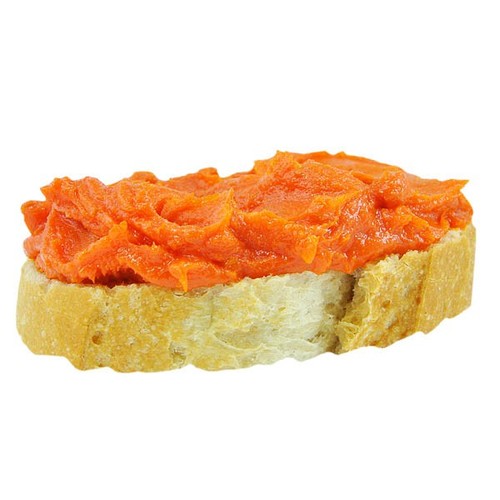 Chato’s is on the shady side of the street, where the blocks melt into industrial units and the vans outnumber parked cars by 3 to 1. It’s a breakfast and early evening place, except if there’s football on the TV. Partisan fans who’ve never been out of Malaga Province bellow for Barcelona or Madrid - there is only one Madrid. It’s mostly friendly - if high decibel – banter, although some voices are lowered as they leave muttering, if the result hasn’t gone their way. Then the shutters are lowered by 11 in the evening, come what may.

Morning is coffee and buñuelo time, although some of the more macho clientele have bread smothered in Manteca, an orangey, garlic-redolent lard. This tastes worse than it sounds, and smells – at second-hand – worse than it tastes. Older guys, retired or near to it, have a coffee blacker than a smoker’s lung and a clear anis in a shot glass. Then they go out to smoke tight, thin roll-ups. They eat neither a buñuelo nor the Devil’s Lard on Toast, being sufficiently fuelled for the day.

At about 10, the Policia Local arrive. They park their car out of view in front of the Centro Polideportivo on a street going off the other side of the road. They sit outside on the terrace and someone might wonder why they park out of sight. No-one would dream of asking them. A coffee takes a half-an-hour and maybe this goes down in the activity log as security advice for local businesses. The Policia Local leave and the Guardia Civil arrive, most likely having occupied the self-same parking space.

There's a blackboard on a window-sill. Very tidy block capitals read 'There are sandwiches in the afternoon'. This carefully correct grammar is puzzling. Are there none before midday? In any event, these sandwiches will not be neat crustless triangles containing cucumber or cress. Rustic hard-crusted rolls with tomato passata and stiff, cured ham. With a glass of anis on the side, naturally.