Good morning, there is no news but here is something about my life in Spain, where I lived up until just over two years ago. 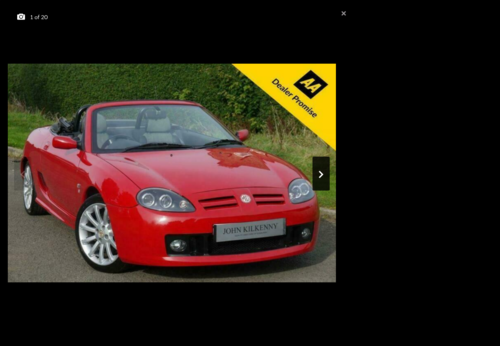 Fred and Rita still live on the far side of town. It was a trek up to do their Spanish Class. A taxi-driver told them to look me up, although he knows I teach English. Serves me right for talking to taxi drivers. They're a nice couple; but I doubt I've taught them much in over two years. It didn't help that they kept flitting off on some mysterious property management business to Ireland. I don't know much about it, really. I saw on the UK news once that a middle-aged couple had been arrested by the Royal Navy off Ireland, smuggling coke. They were away at the time. They came back though, so I suppose it wasn't them.

Fred is from the West Midlands; a big guy, head shaved and a few tattoos. He's done some work in Event Security, been in Pub Management, that sort of thing. That's how he met Rita, on the pubs, relief management. Rita is a live-wire, at least whenever I see her. Fred has regaled me with dark tales about sectioning and suicide attempts. It's hard to credit it to look at her. She looks okay for over 50, some days.

They used to keep me on a retainer, 25 Euros a week to hold their hours on my timetable. I beat them down to that: they'd wanted to pay the same rate for weeks they were away. They did 3 hours a week and I got 50 Euros for those weeks they actually did. It was quite hard work; they couldn't understand why it wasn't just a matter of learning the Spanish word for everything they wanted to say. Not that they remembered even 'mañana' from one day to the next. It got to a stage where I spent more time trying to plan a class for them than anyone else. Nothing worked. You might not believe it, but I felt quite guilty about taking their money. I mean, they couldn't hold a simple conversation.

Anyway, quite a few months ago they went over to Ireland and the UK for a week and that was the last I saw of them. I rang their Spanish and Irish mobiles, got number unavailable or straight through to the Buzon, Movistar's answering service for mobiles. None of the texts I sent were answered. I kept their hours open: a deal is a deal, after all.

Until yesterday, when I saw the Brit registered, fire-engine red MG and Tony's pate glinting in the sunlight. The car was coming out of the fairground in Alhaurin. I suppose we'd call it the market square, but the Spanish means fairground. When I caught his eye, he hesitated, as though he thought he might be able to pretend he hadn't seen me. In the end, he pulled the car over, a young man was in the passenger seat. 'Number Two Son,' Fred told me.

He got it in first, they'd thought I'd left the area. They'd sent me loads of messages, tried calling me. Nothing had got through; but I knew that much, anyway. I leaned against the car and texted him, the mobile chirped in his pocket. I told him I'd been really worried about Rita. Fred said she'd been fine.

and ciao for now to you all too.