News from the Squares 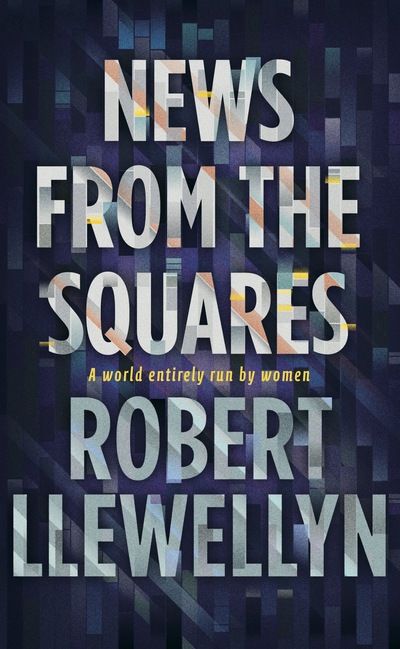 News from the Squares

The brilliant sequel to News from Gardenia

In Robert Llewellyn’s eagerly-awaited sequel to News From Gardenia, Gavin Meckler is trying to get back to the present, but something is amiss. He soon realises he has travelled sideways through time to another possible future, as unlike Gardenia as our own era.

Arriving in a teeming megacity, Gavin discovers a highly technologically developed society in a vast urban landscape constructed around a seemingly endless series of squares dense with lush vegetation and trees.

Much of what Gavin sees is recognisable. But there is one important difference. Here, women make up the majority of the global population and run the majority of institutions, including the vast and mysterious Institute of Mental Health where Gavin is required to live...