News from the Clouds 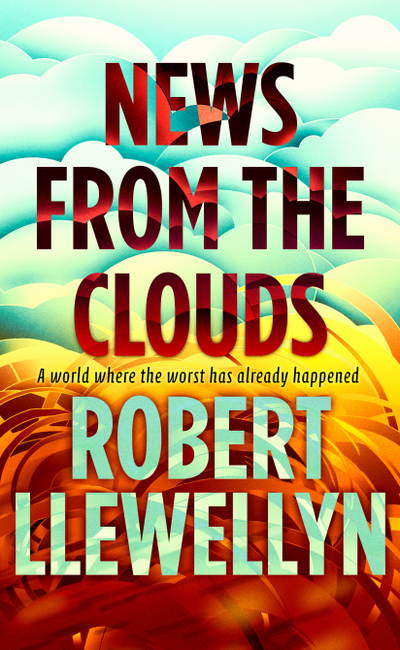 News from the Clouds

In News from the Clouds, the third and final book of Gavin’s adventures, he experiences first hand a far more challenging environment than he has ever experienced.

Gavin is faced with a planet that is ravaged by storms, seared by winds and scorched by an unforgiving sun. While the driving force behind the News Trilogy has always been to try and imagine a world where things are better than the present day, it is becoming every more apparent that our current activities are going to bring about long-term changes for our descendants.

Gavin is not faced with megacities or garden states - more with gouged earth and people living on the edge. But they are living, adapting; they are coping with all the extremes the ravaged planet is throwing at them. When he emerges from the mysterious cloud that shifts him through time, he doesn’t land on the ground: he is landed by baffling technology onto a floating city - a cloud city.

This is a world where the human race has two options: to live and work in enormous protected culverts that are reinforced to withstand the ravages of the weather, or float above the torment in delicate, lighter-than-air structures moving with the wind.

He soon learns this is not an ‘us and them’ arrangement where the downtrodden are forced to struggle on the surface while the minority elite float above them in abject luxury, it is a highly organised social system where everyone experiences both lives.

The technology of the Cloud people is far more advanced than in either of the other two stories and it becomes clear to Gavin that not only do they understand how he ended up slipping through time, but they also understand how to help him get back home.

Will he finally be able to return to Kingham in 2011? Will the world he left still be there? Will he be able to maintain his marriage to Beth, and continue his work as a mining engineer?

All these questions and many more will be faced as the final book is created.