Formerly 'Things We Can't Undo' - Sonny was five when he last saw his mother. At 21, he sets off on a journey to find her. 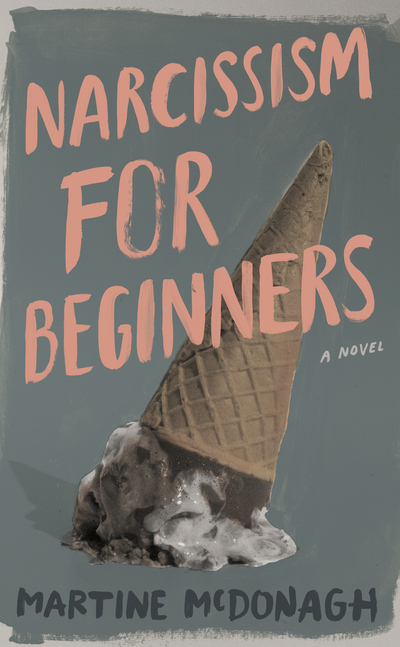 Fiction | Women
Rewards for this book are not available.

A walking tour of some of the locations featured in the book with Martine, with a site-specific reading followed by afternoon tea and discussion of book. Plus 1st edition hardback book and the ebook edition
(Available in Brighton, Keswick or London)
$150  + shipping
12 pledges

Five signed 1st edition hardback books (shipped together), plus an author visit (or Skype) to your book club to talk about the book and the ebook edition
$225  + shipping
3 pledges

Your place at a full day writing workshop with the author, plus signed 1st edition hardback book and the ebook edition (One to be held north (Hebden Bridge area), and one south (London / South Coast)
Max 10 people
$450  + shipping
1 pledge 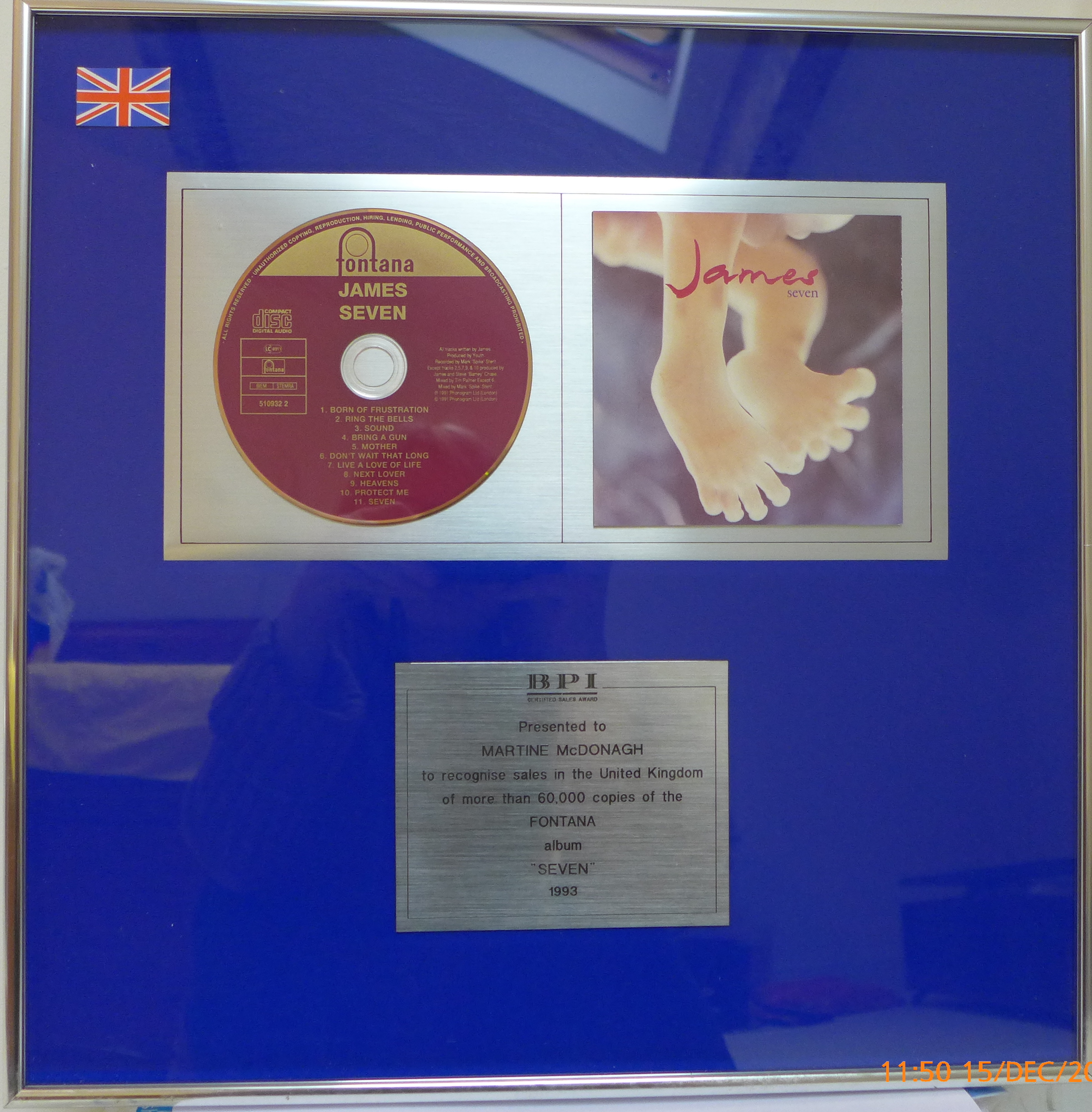 Meet Sonny Anderson, burgeoning author, failed LA Galaxy hopeful, neurotic, ex-meth-head and Shaun of the Dead obsessive. Sonny doesn’t remember his mother’s face; he was kidnapped at age five by his father, Guru Bim, and taken to live in a commune in Brazil. Since the age of ten, Sonny has lived in Redondo Beach, California, with his guardian Thomas Hardiker. Brits think he’s an American, Americans think he’s a Brit.

When he turns 21, Sonny musters the courage to travel alone to the UK. Ostensibly his mission is to visit the locations of Shaun of the Dead, but inwardly Sonny is optimistic his trip will lead to a reunion with his mother. And Thomas has an ulterior motive too: to reveal the truth about Sonny’s childhood. To this end, he has compiled a list of people for Sonny to visit who knew his parents and has packed into his rucksack five letters in numbered envelopes.

Things We Can't Undo is a novel for anyone who loved Karen Joy Fowler's We Are All Completely Beside Ourselves and Jonathan Safron Foer's Extremely Loud and Incredibly Close. (Or just loves Shaun of the Dead.) This is an ambitious and compelling coming-of-age novel written in a unique, confident voice.

Martine was James’s manager from 1985, overseeing all tours and releases up to and including the album Laid, in 1994. In addition, she drew the famous James daisy logo, designed numerous T-shirts, and set up the company Billy’s Shirts to handle merch for James, Teenage Fanclub, the Las, Warp Records and many others. She sang backing vocals on Sit Down and several other tracks and is the mother referred to in the Gold Mother album.