What if you did every single deal that came up on Groupon? 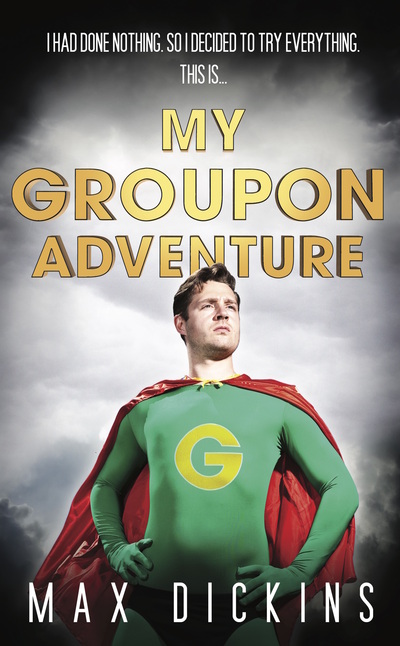 Humour
You made My Groupon Adventure a reality. It's available in all good book stores now.
$8
78 pledges

Everything up to the signed copy plus 2 tickets to the launch party. Limited to 5 pairs. Available for one week only
$150  + shipping
9 pledges

Two tickets to the launch party, signed 1st edition hardback, ebook edition and your name in the back of the book
$225  + shipping
6 pledges

One-on-one speech coaching where Max will help you write and deliver a great speech, whenever you need it (London area)
$525  + shipping
1 pledge

An hour of one-on-one comedy coaching with Max, plus signed and personally dedicated 1st edition hardback and the ebook edition.
$1,500  + shipping
1 pledge

I’ll have a back, sack and crack and send you the video, plus everything up to the launch party level

For the past 18 months I've been doing a new Groupon deal every week. It wasn't meant to be like this. I was meant to do just a few initially, but it snowballed, and here I am: addicted. Since November 2013 I've done everything and anything: spray tans, baby scans, alpaca trekking and on and on and on. In June I’m off to America to go bull-riding and alligator wrestling. I’ve lost the plot. 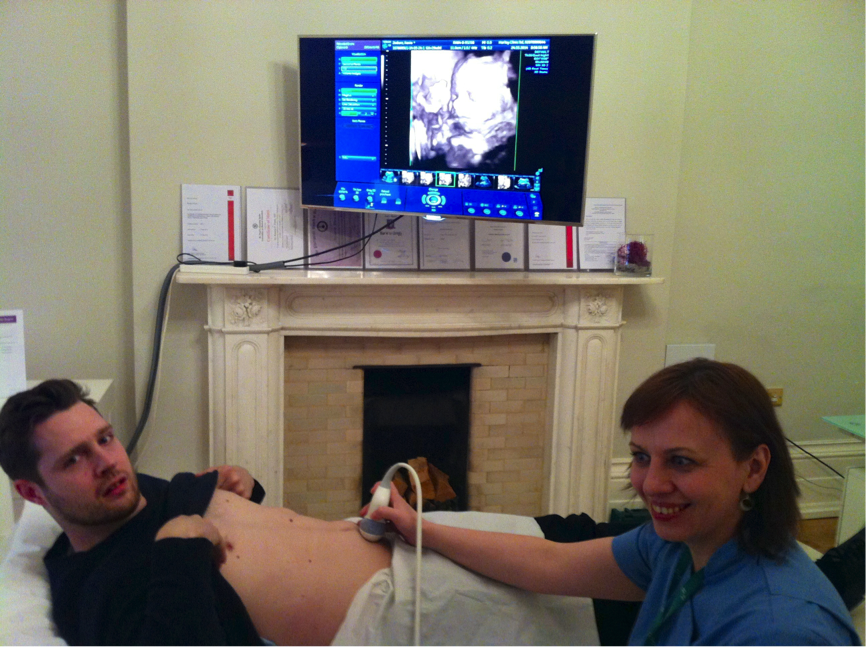 Why am I doing all this stuff? Like most new beginnings it started with asking myself a new question, “Why is my life so boring?” And then acting on the simple answer: because I never try anything new.

It was time to get a life and Groupon was my tool: a Narnia of discounts, spontaneity for beginners. And since then I've become a Lord, suffered colonic irrigation, and moon-lighted as a bee-keeper. From a deep rut I’ve emerged a better man, resuscitated by the oxygen of new experience.

This is a book for anyone who’s wondered if they could be doing more, living better, having more fun. It’s about not settling. But not just that, it’s also about having a genuinely authored life: a life in your image. Along the way I’ve asked myself lots questions: why am I like what I’m like? Could I be any other way? What if I’m just a product of the experiences I’ve had? Your life is not yours unless you’ve chosen it, and a choice only means something if there was an alternative: something to choose between. So I set about trying everything. And this is my story.

1st edition hardback and the ebook edition
View all 9 rewards