Getting ready for takeoff

As Magnificent Women gets ready for takeoff, prepare to meet a cast of amazing characters who, until now, have been mostly lost to history. Join Eleanor Shelley-Rolls, sister of car magnate Charles, as she soars into the air in her balloon; get leathered up for a thrilling motorbike ride with inventor Tilly Shilling; or see sparks fly with electricity supremo Margaret Partridge – just a few of the early members of the Women's Engineering Society (WES), founded in 1919. 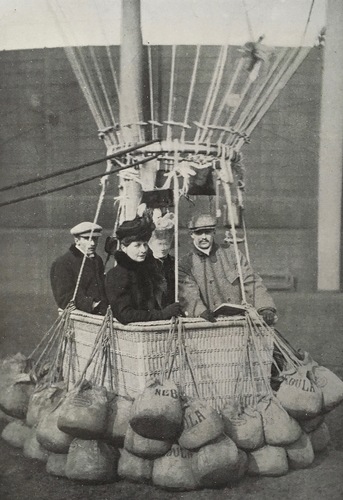 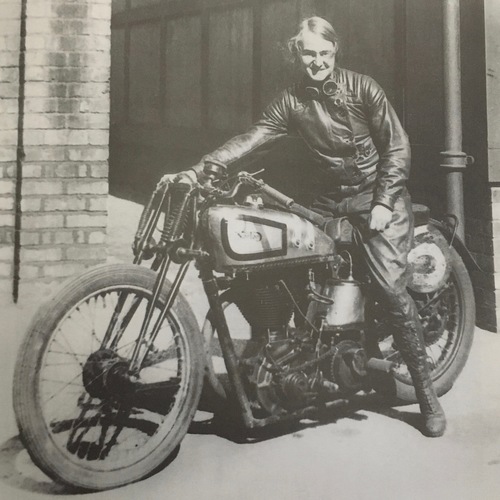 The prejudice faced by these pioneers is illustrated in comments by C. G. Grey, editor of The Aeroplane magazine, writing in 1928: 'We quite agree that there are millions of women in the country who could do useful jobs in war, but the trouble is that so many of them insist on wanting to do jobs which they are quite incapable of doing. The menace is the woman who thinks she ought to be flying a high-speed bomber when she really has not the intelligence to scrub the floor of a hospital properly.'

Magnificent Women is about to go to press, and will be published to mark the WES centenary – an event that should generate plenty of publicity, since WES was the first professional organisation anywhere to campaign for women's employment rights. The launch will coincide with the results of a public vote to identify the Top 100 Historical Women in Engineering.

The supporters' list closes at midnight on 31 March. This is last chance for people to get their names in the back of the book – so, if you know anyone who'd like to be involved and has not yet pledged, please encourage them to do so.