I Wonder What I'm Thinking About?

An illustrated insight into the world of the artist, cartoonist and prolific tweeter

Where am I? Where am I going?

Last week I finally started working on my book in the foreground, rather than in the background. It's the first time I've allowed myself to think “Yes, it's really happening!” and now I have an obligation to get on with it, which suits me very well.

What's great about hitting and then exceeding the funding target is that now I'm starting to be paid for the time I spend on the book. I don't have to weigh up doing paid work against producing the book. Additional pledges from now on effectively constitute an advance (so please feel free to keep spreading the word!).

Of course I've been thinking about the book all along, pulling stuff together from time to time, occasionally allowing myself the luxury of imagining what the book could be like. Now it's full steam ahead, I can allow those imaginings to become reality. At the moment there's a lot of trawling through old material (lots of dreadful old Tesco DVDs I backed up my work onto which often simply don't work. Argh), but as I place it in a rough layout I can feel little ideas forming like spring buds – nothing definite yet, but the beginnings. It's very exciting, but it's going to take a while.

So, the time scale. The plan is to finish my part and hand over the book later this year (September/October) at which point it will go into the production process. That takes longer than you might imagine, but the book will be out in 2017 and hopefully towards the earlier part rather than the later part. However, I don't want to make any promises we can't keep. So we'll have to keep that vague for the time being. In the meantime I will endeavour to throw you little snippets from time to time, and maybe call on you for advice or input occasionally. 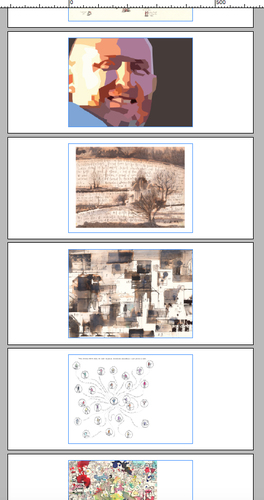 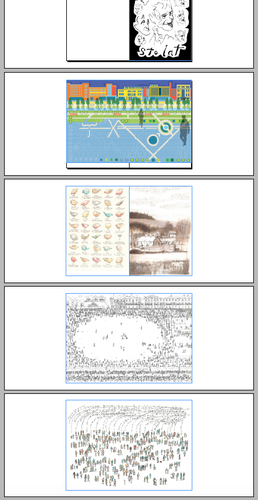