My work here is done

Finally, it's done. Last weekend I sent over the final round of corrections for the page proofs, and so ended a journey I began back in January 2006, in that dreamy era when Facebook was not yet a thing and Mark Zuckerberg wasn't a multi-billionaire and social media hadn't resculpted the media world as we know it. Well, Zuck may have made enough money to make a Rothschild blush in the time it's taken me to craft and publish this story, but which will last longer: Facebook, or Midland? This remains to be seen...

One of the pleasing things about page proofs, in this world of ubiquitous digital gadgetry, is that you have to edit them on paper. This meant that the final leg of the Midland voyage, the arrival into port, as it were, was able to take place not at my desk, but in a hammock, in my garden, in the sunshine, on the first of the May bank holidays. 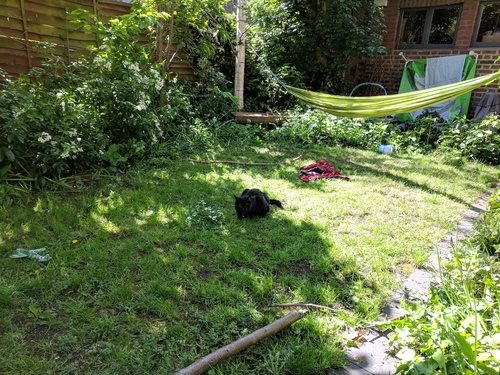 The cat was helping, as you can see.

This means that the book is now really really really done and is being prepared for publication. We decided on the cover too; a slight tweak on one of the ideas I circulated previously. Here it is: 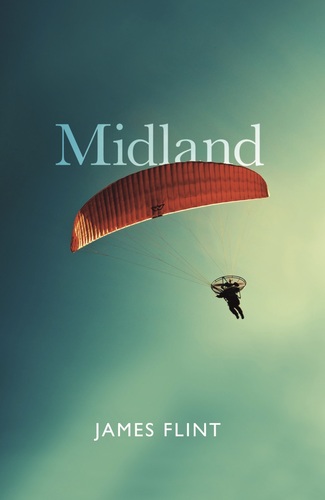 And you'll get your copy soon. Towards the end of this year, or so I'm told. Thank you so very, very much for your patience. We're nearly there. Just another few months to go. In Internetland, that's almost enough time for Facebook to collapse back into the dorm room from whence it sprang (if enough of you close your accounts and switch to Hospify). In Bookland, that's how long it takes to crank out the pages (we do them one by one, by hand).

Why do we do that?

Because a good book, when you read it, knits itself into your brain and stays with you forever. It's quite literally character-forming, the antithesis of the ephemeral. And it takes time to get it good enough to do that, to get it to cast that particular spell. So if you're going to try and do it, you have to try and do it well.

However long it takes.

I can't wait to find out if you think this one was worth the wait.