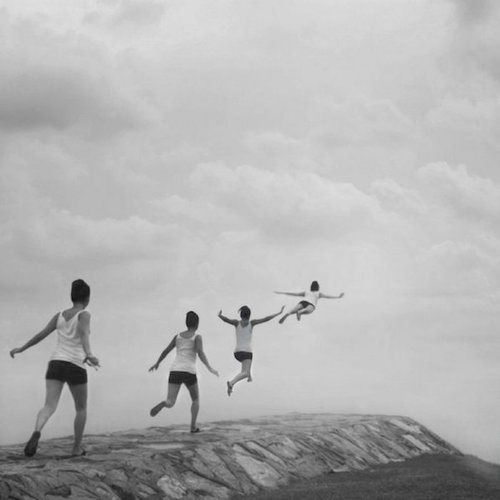 This picture is from the cover of Will Phipps’ wonderful new album Fly Away, Crazy Days. It would also make a pretty good cover for Midland, given the book’s themes of flying, loss and escape.

Fitting then, that Will is going to playing the Midland benefit gig at the excellent Ryan’s Bar in Stoke Newington on Saturday March 4th.

And it’s not just Will. He’ll be joined by singer-songwriter Jeremy Tuplin, described by the Telegraph Culture section as having "a distinctive, deep vocal that has hints of Leonard Cohen and Bill Callahan... Stunningly candid."

Also performing will be father/daughter Anglo-Irish folk singing duo Stephen and Hannah O’Driscoll, who don’t have a website but whom I’m assured are absolutely amazing.

Top of the bill (and I can’t believe I’m writing this, I’m that excited about it) will be Paul Maddog McGuinness, long-time collaborator of Shane MacGowan in The Popes. 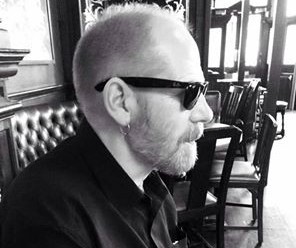 I’ll be doing a reading from Midland (that's a picture of Paul McGuinness, not me, by the way); we’ll be holding a classy little raffle (oh yeah) to raise some extra dosh; and the whole evening will be hosted by Nora Mulready and Molly Mulready-Jones from the superlative Hackney School of Folk, who have also put the whole thing together and to whom I owe an enormous debt of thanks (as I do all the participating musicians - thank you!).

Come, have a drink or three, hear some great music, maybe win a prize, and show these wonderful performers that it’s all been worth it. One hundred percent of the proceeds will of course go towards paying down the costs of publishing Midland. The arrow on our fund-o-meter is currently pointing at 54% - that’s £6,169 raised so far, only another £5,224 to go! If we have enough of a knees-up on the 4th, we could easily push the needle a fair few degrees further on.