Heads up on a Midland reading and a Midland documentary 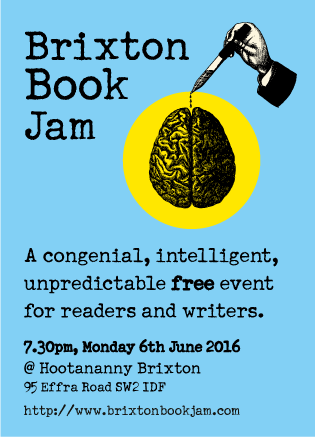 If you're free on Monday evening and feeling the need to step out in south London, then why not come down to the Brixton Bookjam at the Hootananny in Effra Road, SW2? I'll be on stage reading a short extract from Midland and answering questions about the book, and a whole bunch of other writers will be presenting their work as well, including Stella Duffy, Anna Mazzola, Dennis Monaghan, Alex Marshall, Zelda Rhiando, Steve Mullins, Daniel Ruiz Tizon, Jim Gleeson, Seraphina Madsen, Lloyd Shepherd and Dorcas Pelling. 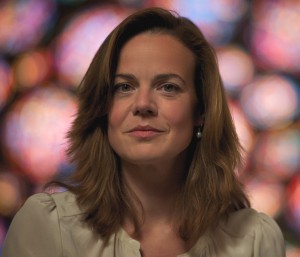 If you don't like Brixton, hate readings, live too far away or just can't be bothered, then you could console yourself for being stuck at home by listening to Helen Castor's lovely little documentary series about the Midlands, "England: Made in the Middle" that ran on Radio 4 all last week, and which is still available on the BBC iPlayer, here:

By tracing a path from the ancient kingdom of West Mercia through to the Industrial Revolution, and taking in great literary figures such as Shakespeare, Samuel Johnson and D.H. Lawrence along the way, Castor (pictured; photo by Chris Gibbions),  argues a convincing case for what we all already knew: that the Midlands is where England, indeed the whole modern world, was actually invented. There's some great stuff about Robin Hood, the Lunar Society and Erasmus Darwin in there too. All in five 15 minute episodes. You could listen to the whole lot while you're doing the washing up!

Meanwhile the rest of us will be getting drunk in Brixton...