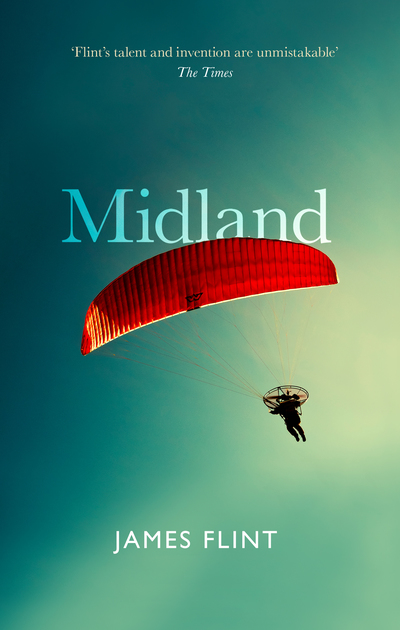 Fiction
You made Midland a reality. It's available in all good book stores now.
$15
62 pledges

A Harry Harris CD featuring Whale, the track used on the Midland video promo; 1st edition hardback; ebook; your name in the back of the book. 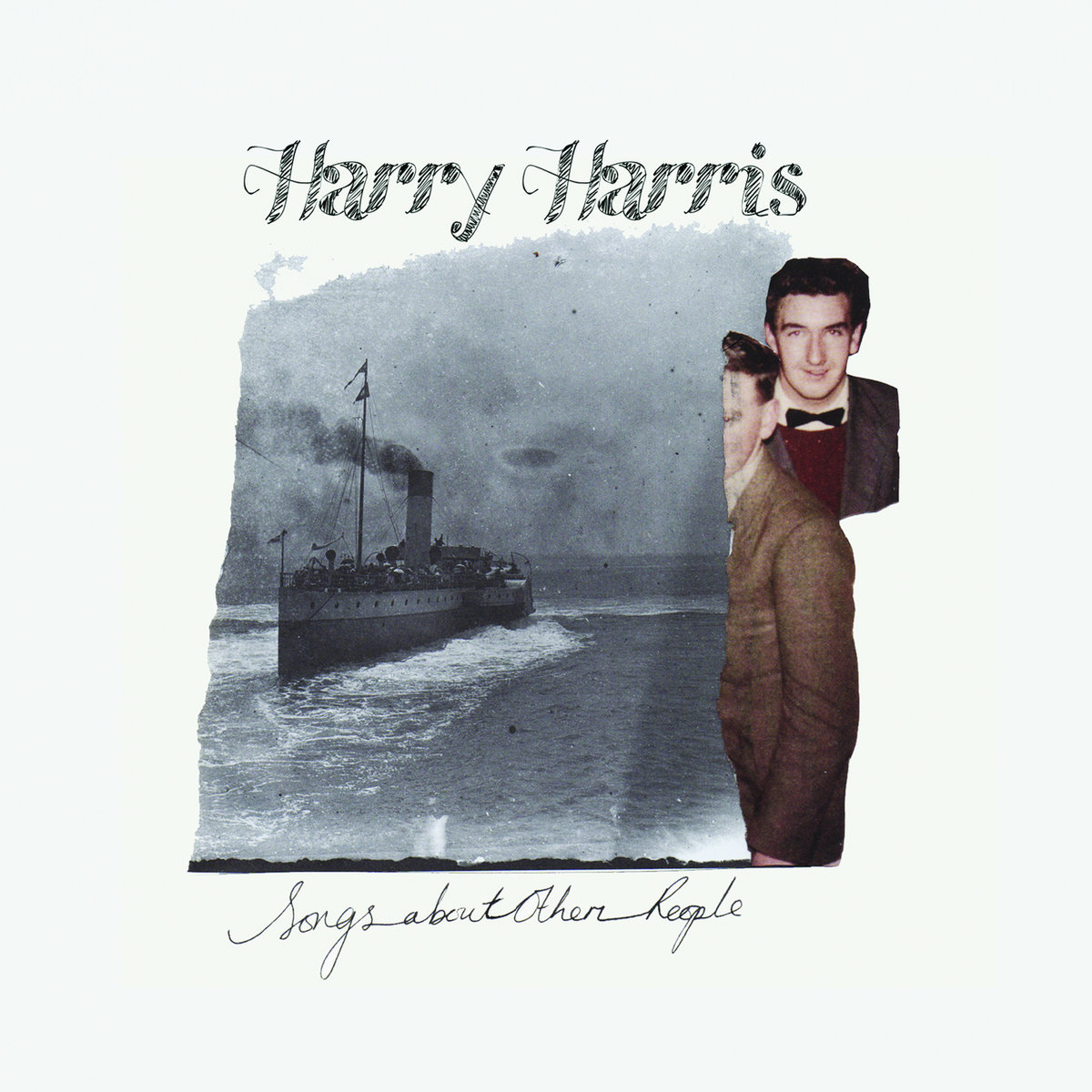 Two 1st edition hardback (shipped together), ebook edition and two names in the back of the book
$115  + shipping
2 pledges

A signed page of the original Midland handwritten manuscript; a signed Harry Harris CD; a signed 1st edition hardback; ebook edition; your name in the back of the book. 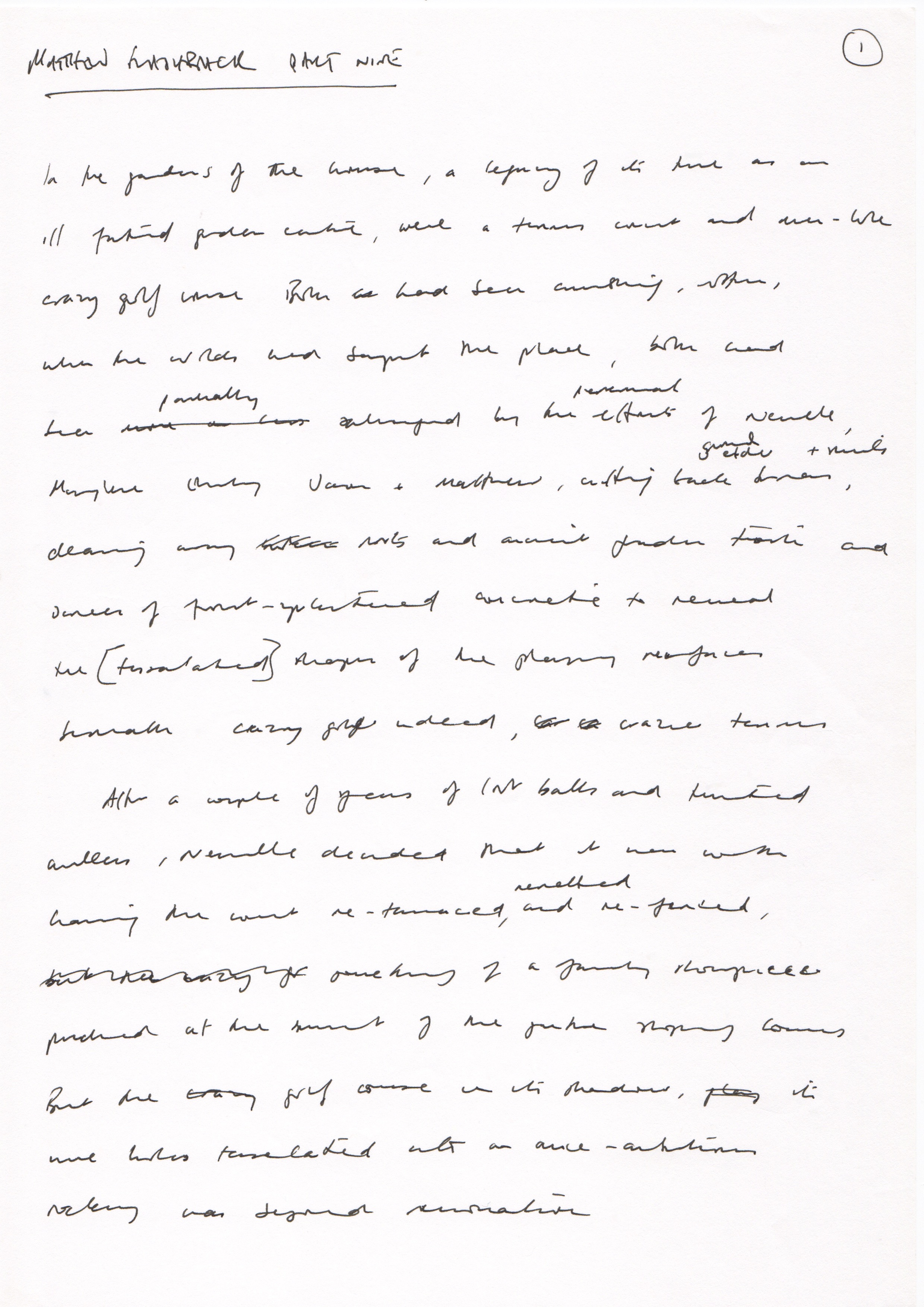 Everything from the Collectible level plus two tickets to the Midland launch party (to be held in East London) and your name listed at the front of the book as a Friend of Midland.
$225  + shipping

Everything from the Friend level plus DVDs of the films Swandown and By Our Selves by Andrew Kötting with Iain Sinclair, whose idiosyncratic explorations of the English landscape were an influence on Midland. The DVDs are signed by Sinclair and Kötting, who have kindly donated them to the Midland campaign. Only 10 sets available. 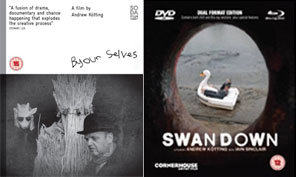 Everything from the Friend level plus a beautiful signed A4 print of your choice from a selection of photographs taken by the author during the South American road trip that inspired sections of Midland (the selection can be viewed here www.jamesflint.net/midland) 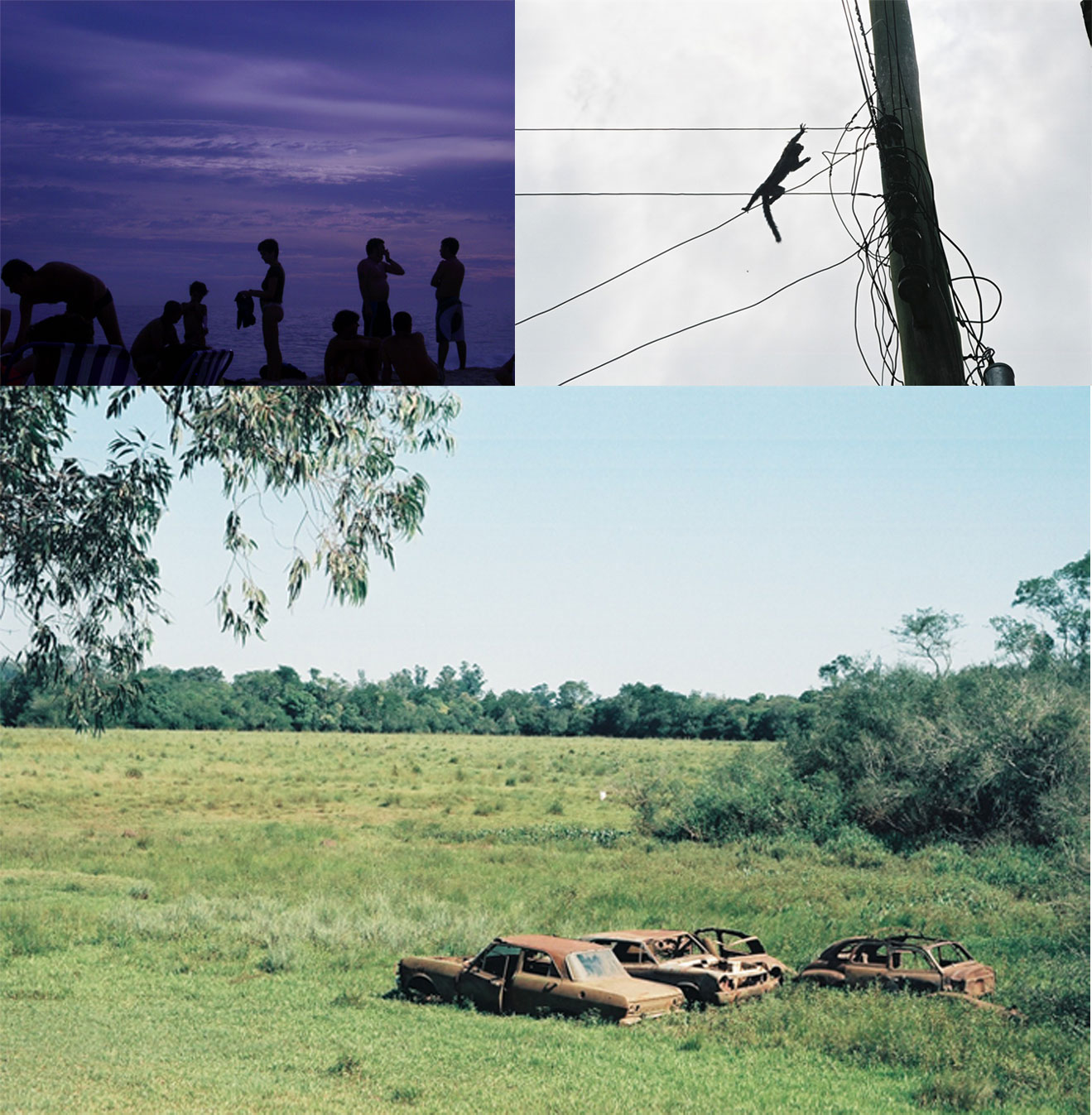 Everything from the Friend level plus a fantastic guided bus tour of the Warwickshire locations featured in Midland. The tour will be hosted by the author, will take place on a Saturday, will start and finish at Warwick Parkway station and will include lunch and a tour of the famous Purity organic brewery. Only 14 available. 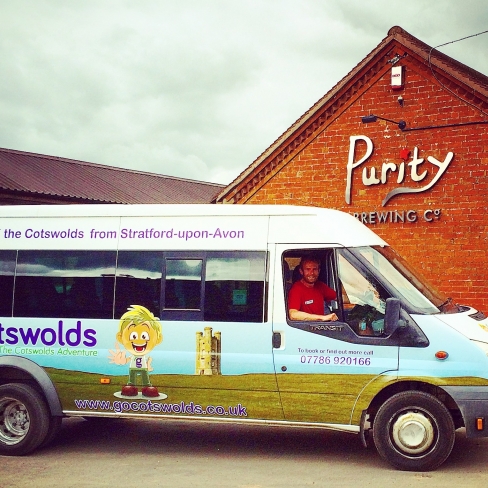 An incredible opportunity to accompany the author on a recreation of the experience that inspired him to start writing Midland more than a decade ago. Includes a tandem paramotor flight at the Parajet headquarters in Wiltshire, lunch, a tour of the Parajet workshop, and everything from the Friend level. Only 5 available. 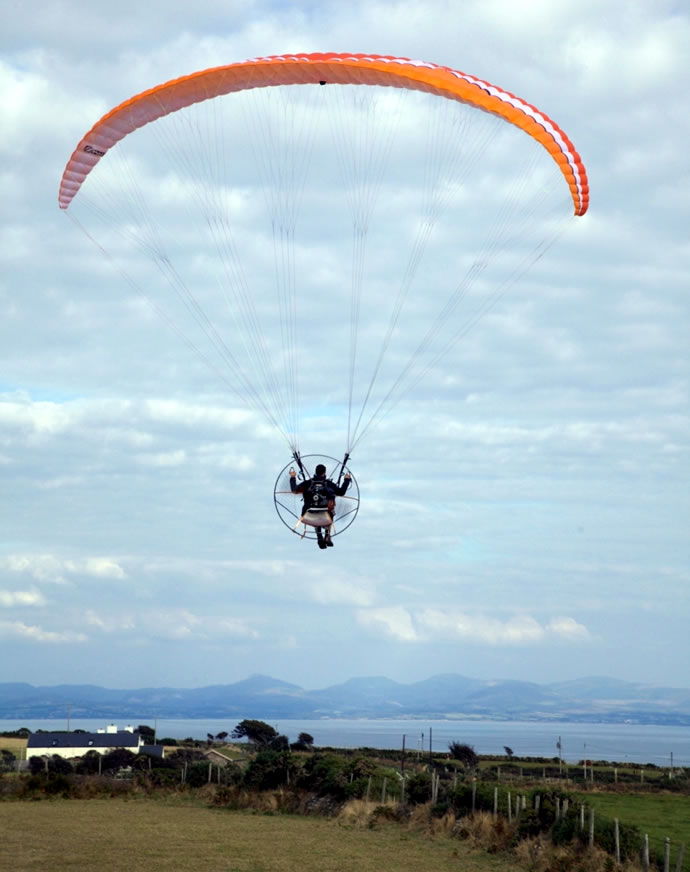 A unique chance to own one of the four original artworks (size approx 7”x5”) specially commissioned by the author from New Zealand artist Francis Upritchard to head up the five main sections of Midland: “Whale”, “Gull”, “Egg” and “Elephant”. Plus everything from the Friend level. Only 5 available. 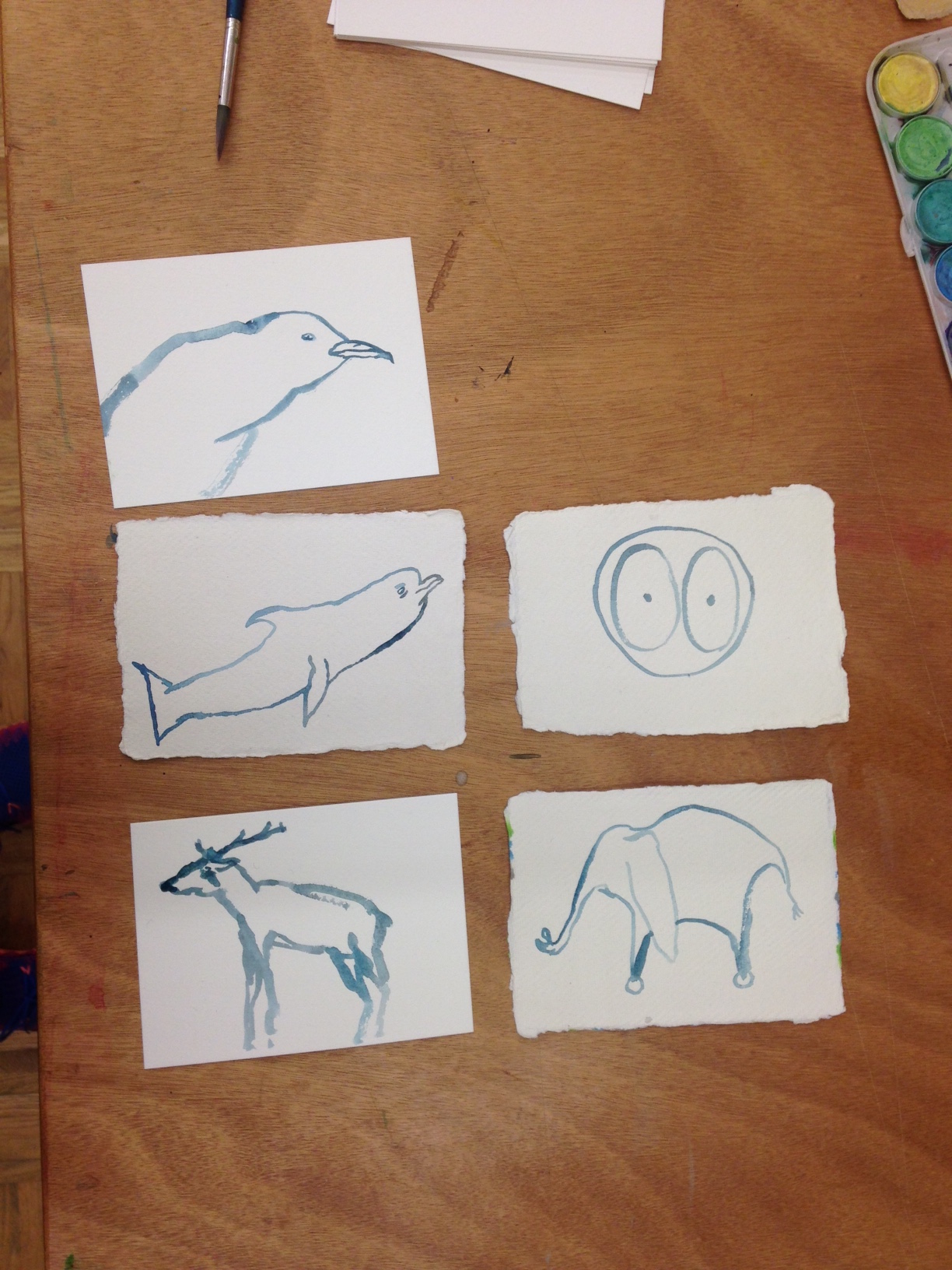 Become a Midland sponsor and have your contribution acknowledged with a special frontispiece dedication at the front of every edition of the book. Includes everything from the Friends level, one of the Francis Upritchard artworks, and the signed photo print of your choice. Only 1 available.

What binds families together? What drives them apart?

These are questions investment banker Alex Wold starts pondering when, on his way back from a meeting one day, he finds himself standing up to his waist in water in the Thames, trying to guide a lost bottlenose whale back out to the sea. Later, as he's drying out his suit and shoes, the news comes through that Tony Nolan, his parents’ wealthy neighbour – and his mother’s ex-husband – has died of a sudden heart attack.

Alex wonders if the universe is urging him to resolve a long-running feud with his environmentalist brother Matthew, and with the Wolds and the Nolans all heading back to Warwickshire for Tony’s funeral he now has an opportunity to do just that. Unfortunately he finds Matthew as angry and obstreperous as ever. Most concerning is his continued obsession with Caitlin Nolan, Tony’s daughter, the teenage sweetheart who dumped him after he left school, driving him to drop out of university.

Fifteen years on, and Matthew has not been able to let Caitlin go. But Caitlin has other things than Matthew on her mind: her father’s death, her problematic relationship with her mother, her raging cocaine addiction, and the sudden appearance of the black sheep of the Nolan clan, her half-brother Jamie, whom she has not seen since, well since around the time she started dating Matthew.

And then Caitlin does something that forces both families to take an uncomfortable journey back into their past.

What actually happened between Caitlin and Matthew? Why exactly did Jamie fall out with his father and run off to South America? And what is really at the heart of Matthew’s hatred of his brother?