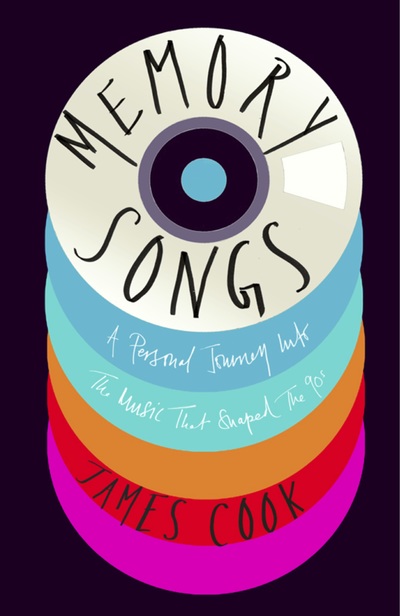 A personal journey into the music that shaped the 90s

This is the story of how a Beatles-obsessed boy can go from a Hertfordshire bedroom to the heart of nineties London, form a band, and survive the decade that spawned Madchester, Grunge and Britpop . . .

Combining elements of music and literary memoirs such as Bad Vibes and The Importance of Music to Girls – along with the more analytical Revolution in the Head and 31 Songs – the book chronicles the author’s journey from early pop dreams, to the high-stakes gamble of moving to London, becoming a signed artist, and releasing a record that Brian Wilson liked. Along the way we learn about the peculiar musical relationship between Suede and Led Zeppelin, Manic Street Preachers and the Waterboys, and how to play ‘Black Dog’ properly.

With a timeline that runs from the assassination of John Lennon in 1980 to Kurt Cobain’s suicide in 1994, MEMORY SONGS combines autobiography with homage: meditations on major recording artists, all of whom had a direct or indirect influence on the nineties pop scene. Woven into this are explorations of some of the author’s best-loved ‘memory songs’. More than just a memoir, the book aims to deliver an accessible, passionate analysis of the music that informed a crucial moment in British cultural history.