I run in the mornings, before I go to work. It's a nice route; a loop that goes between Barnes Rail Bridge and Hammersmith Bridge. If you'd told me during the period when In Cathedral's Shadow is set, Autumn of 1996, that I'd be a runner some day, I would probably laughed at you. All my friends would have laughed at you too, I imagine. That was more a time of fried food, packs of Marlboro Lights, and thinking that an entire bottle of tequila was appropriate 'pre-gaming'.

But now I run. Four or five days a week. I get grouchy when I don't. And while in the winter I run in the evenings, in the spring and summer I love to run in the mornings, when I have the light to myself. On the far side of the river it's wooded; an emerald tunnel that later in the day will be a parade of dog walkers and cyclists and families and other runners who are all faster than me. If I'm out early enough, I'll have it mostly to myself. It wakes me up. Jogs my brain loose. I'll think about writing and the future. Or I'll dwell on the past, play out a memory from beginning to end. It's like reading on the tube; it makes the journey quicker.

The other morning, as I ran past the St Paul's School boathouse, a smell hit me. It was not the stench of tidal silt from the river bed or the odour of another runner, but instead a smell that dragged me back over 20 years, to when I was going to school in Notting Hill, when I first started staying out too late and drinking under age with friends. It was the smell of a Ginster's Cornish pasty, fresh from the 24-hour 7-Eleven between Portobello Road and Bayswater's microwave. I have no idea how that smell found its way to an empty path on the river at 7am on a Tuesday morning, but it was unmistakeable. I shook my head and looked around, hoping to find someone tucking in to a pasty breakfast under the shade of a tree by the Thames, but there was no one.

I ran on, the last mile and a half flashbacks to a childhood in London; a Boston boy displaced.

It's bizarre. I've had a fair few pasties since my youth, and never have they brought back such memories. I think it's something you can't be thinking of to get. Like throwing yourself at the earth and missing. I know a wine that brings me to France in August with one sniff, and a spot on the Lizard Peninsula in Cornwall where the seawater crashes on the rocks and I'm back in St Andrews with a blink.  Sometimes the whiff of rain on hot asphalt brings me to a squall in the afternoon in Key West.

It fascinates me, so simple a sense dragging you out of place and time. In Cathedral's Shadow experiments with this, tugging the main character through centuries in his mind, memories real and made up. It's not a pasty that does it in the book, though. 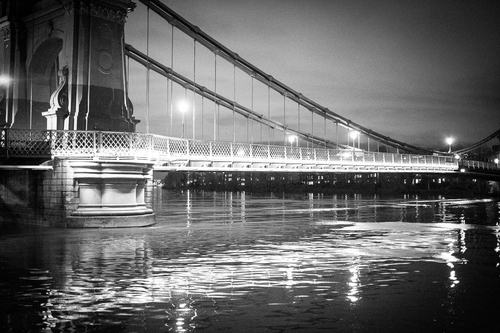