Return of the Obra Dinn + an upcoming PAX Australia talk

Just a quick update this time to let you know about a talk I'm giving next week and a cool new game inspired by the Mac games of old.

First, the talk: I'll be sharing a selection of stories and insights from the golden age of Mac gaming at PAX Australia on Sunday October 28 at 12pm. Details here. If you saw my keynote at /dev/world/2018 in August, expect something in a similar style to that. There'll be a bit of overlap in the material, but it definitely won't be exactly the same talk (I think I'm going to include the Spaceship Warlock and Manhole stories again, and some of the lessons will be the same, but the other stories will be different and there will be new/different lessons/insights as well).

If you can't make it to the talk, I will hopefully have an audio recording that I can share afterwards along with my slides. The /dev/world talk should be available on YouTube soon, too — I'll let you know when you can watch that.

Return of the Obra Dinn

Second, there's a new game from Lucas Pope (if you're reading this, hi — great job on the game!) that came out this week with a very strong classic Mac vibe. So strong, even, that it looks and feels like a modern rendition of a few of the best games of the 80s Mac era. You might notice some similarities with The Colony, Dark Castle, and the MacVenture games, among others, and that's very much by design — like me, he played lots of black-and-white games on a Mac Plus when he was a kid.

It's called Return of the Obra Dinn, and I highly recommend you all check it out to see what can be done with that wonderful dithered black-and-white aesthetic when you scale it up for modern technology. (And also to tackle its mystery story/puzzles, which has me hooked from what little I've played of it, and which is getting a great rap from people who've played through the whole thing.)

I mean, just look at these screenshots I took while I was playing through the opening stages: 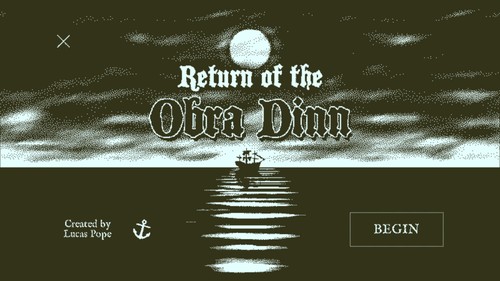 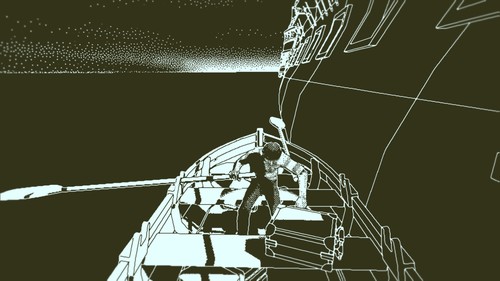 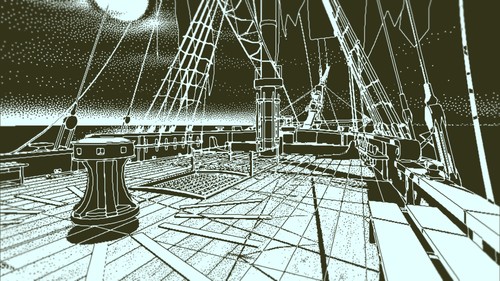 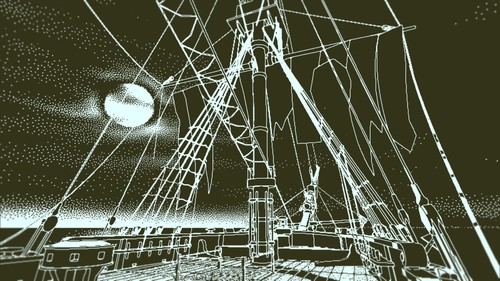 Then look at The Colony, and marvel at how far we've come in 30 years. 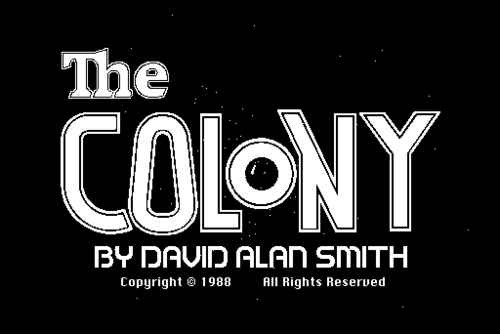 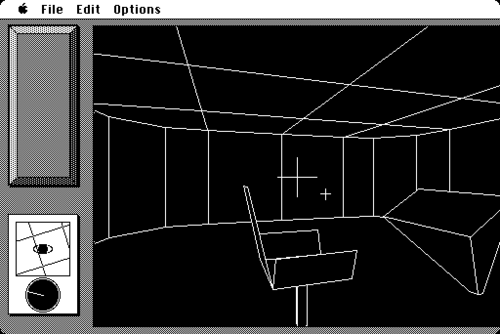 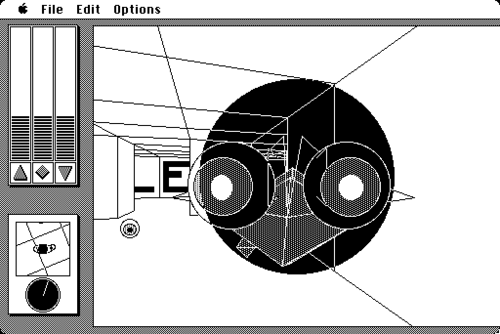 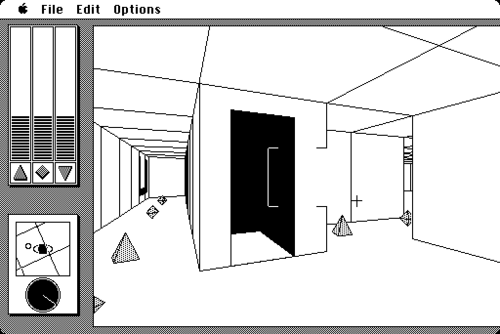 Also, just for fun: the colour version of Colony 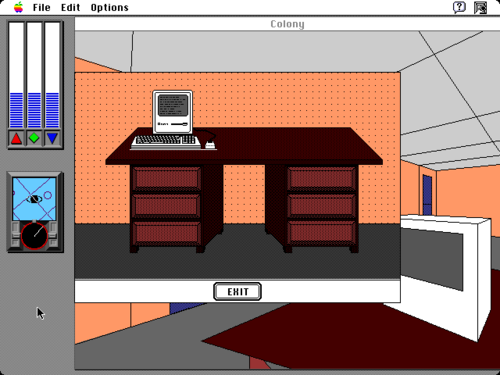 And a reminder: I'm working on a new book about the history of the shareware games scene (across all platforms). It's currently funding through Unbound. Support it at https://unbound.com/books/shareware-heroes/

Obra Dinn is gorgeous. Thanks for the shout out to Colony too!