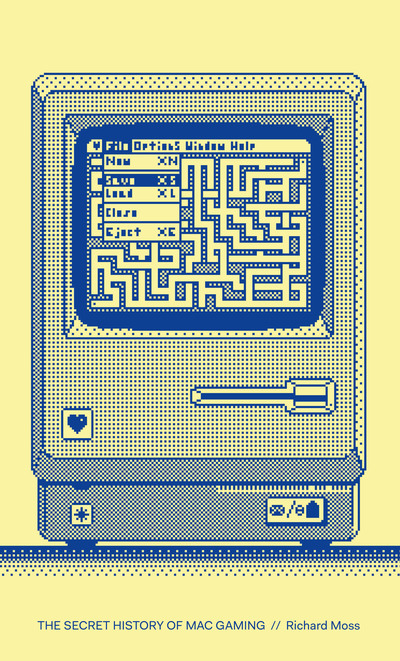 Gaming
Rewards for this book are not available.

Your name listed in the front of the book, a first edition of the hardback plus the ebook
$75  + shipping
47 pledges

A fine art print by former Freeverse creative director Steven Tze, plus a first edition of the hardback, plus the ebook 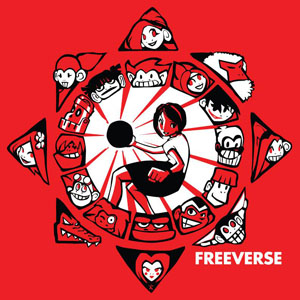 An exclusive line art drawing by Glider Pro creator John Calhoun, used as the basis for the Glider Pro title screen, plus a first edition of the hardback, plus the ebook 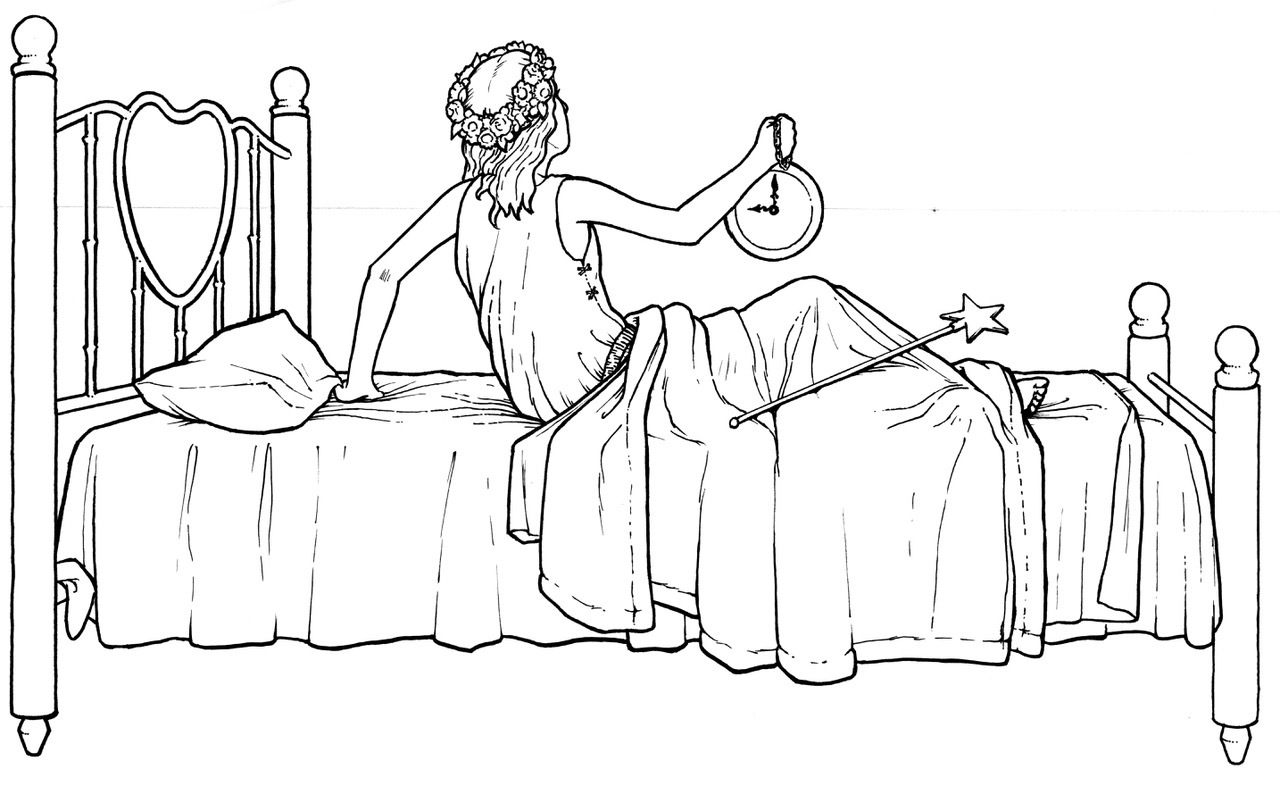 Three of a Kind

The fine art print by former Freeverse creative director Steven Tze and a line drawing by Glider Pro creator John Calhoun, plus a first edition of the hardback, plus the ebook
$190  + shipping
5 pledges

Lunch in Melbourne with Richard or in Austin with Craig, or a Skype conversation with both of us, and a personal tour through some of the most interesting Mac games (and the stories behind them) — either in person on a laptop or with a shared screen over the Internet. Plus a first edition of the hardback, plus the ebook.
Only 10 available
$250  + shipping
1 pledge

VIP Tour of MADE (Museum of Art and Digital Entertainment) in Oakland, California, plus a first edition of the hardback, plus the ebook. Transport not included.
Only 3 available
$440  + shipping
2 pledges

A first edition of the hardback in a custom made gift box, plus the ebook
$1,250  + shipping
1 pledge

Transcripts of all interviews conducted for the book, plus first edition of the hardback, plus the ebook

The Macintosh changed videogames. It seldom gets credit for this, but it did. It — and its tight-­knit community — challenged games to be more than child's play and quick reflexes. It showed how to make human ­computer interaction friendly, inviting, and intuitive.

Mac gaming led to much that is now taken for granted by PC gamers, including mouse-driven input, multi-window interfaces, and even online play. The Mac birthed two of the biggest franchises in videogame history, Myst and Halo, and it hosted numerous "firsts" for the medium. It allowed anyone to create games and playful software with ease using programs like World Builder, HyperCard, and SuperCard. It also gave small developers a home for their wares in the increasingly hostile games market of the 90s and early 2000s, before the iPhone and the rise of digital distribution services such as Steam enabled "indie" development to return to the broader industry.

Mac gaming welcomed strange ideas and encouraged experimentation. It fostered passionate and creative communities who inspired and challenged developers to do better and to follow the Mac mantra "think different".

The Secret History of Mac Gaming is the story of those communities and the game developers who survived and thrived in an ecosystem that was serially ignored by the outside world. It's a book about people who made games and people who played them — people who, on both counts, followed their hearts first and market trends second. How in spite of everything they had going against them, the people who carried the torch for Mac gaming in the 80s, 90s, and early 2000s showed how clever, quirky, and downright wonderful videogames could be.

The work draws on archive materials as well as 60+ new interviews with key figures from Mac gaming's past, including:

The book will be a 304 page hardback, printed on 120 gsm fine art paper, with a bookmark, head and tail bands, and a four colour jacket printed on clear plastic stock. It will include lots of colour photographs, screenshots from games, packaging, advertising and other ephemera.