Where did the Murray come from?

Most of you probably know that love lay down beside me and we wept isn't my first book. My first one was a novel, The Backstreets of Purgatory (which incidentally had a lovely mention on local radio this week from the wonderful Alastair Braidwood, aka Scots Whay Hae!, who is a fantastic champion of Scottish culture in all its forms; Backstreets is on at 1h21 if you want to have a wee listen). What you may or may not have noticed is that for this new one, I've included my middle name in my author name.

When I was a kid, I was not a great fan of my middle name. Playground chants of Murray Mint and kids demanding to know why I had a boy's name made me wish for something more standard. Sometimes I pretended that it was an alternative spelling of Marie and, honestly, how stupid were they if they didn't know how to pronounce it! It didn't wash, of course. Probably made the teasing worse. 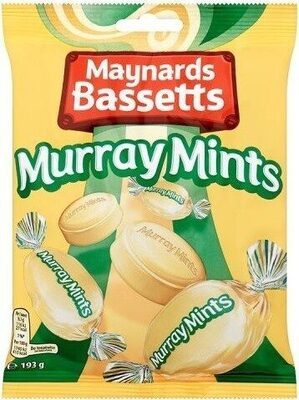 At some point though, probably by the time I was a teenager, I did a full about turn and completely embraced it. I love the name. It came from my granny's side of the family (she was also a Helen). A good Scottish surname. Part of my heritage.

If I'd thought about it properly, I would have used it on Backstreets but I got caught up in the whirlwind of publishing the book and didn't think about it until it was too late. Helen Taylor is about as common name a name as you can get (as Google will attest) and there are a least a couple of other writers working in the UK with the same name. It was only when I started getting messages on my website clearly destined for one of the other Helen Taylors that it occured to me I ought to do something about it.

Anyway, I am really pleased to be writing love lay down beside me and we wept as Helen Murray Taylor. It feels right. And it gives me a kick to see it written in full.

Almost as big a kick as the time I was driving my Mini with my pal, his son and another friend's son (completely unrelated) and we realised that everyone in the car had Murray as their middle name. If my brother had been there too, we would have been five (except that was never going to happen: with the other passengers there wouldn't have been room because his legs are far too long).

Have a lovely day

PS The funding is going brilliantly. I'm so grateful to you all.