What has salad got to do with it?

Hello everyone and a very happy New Year.

I hope 2023 is a good one for all of you, a year full of health and happiness. I'm counting on it being the year that love lay down beside me and we wept gets funded and on its way into print (fingers, toes, everything crossed). It was lovely to get a flurry of new supporters in the last couple of weeks. Thank you to all of you. It is fantastic to see one or two names I recognise, and plenty that I don't. Because I have let almost everyone I've ever met in my entire life know about the book now, support from outside my own network is vital for the book to be published. Loads of you have already brought friends and family on board, and I'm so grateful for that. Today I'm publishing a short extract. Please feel free to share it widely. Let's see if we can persuade a few more people to support it. With your help, we will get there.

Before I get to the extract, I have a couple of topical things to tell you. In the event that you've been hiding under a stone for the last few weeks, you may not have heard that a certain young prince published his memoir on Tuesday. Don't worry. I'm not going to rehash what has already been said about it but there are two points that are relevant to my own memoir. Firstly Prince Harry has been a fantastic champion for mental health awareness and has done really good work in helping to end the stigma of mental illness. That said, there are some parts of his message that I don't fully agree with. To find out more, check out my opinion piece for Aberdeen's Press & Journal this week. I'd be interested to know what you think.

Secondly, when you write a memoir, it is impossible not to write about other people. Even if it is your story, your take on events, it is inevitable that those close to you get a mention. This applies as much to barely-known writers like myself as it does to global celebrity superstar Royals. I'm going to talk about how I dealt with this in more detail in a future update, but for now all I am going to say is that I changed everyone's names, and gave a couple of people a veto on the book. So, although this extract stars my reluctant husband, I did have his blessing.

I want to share this extract because it is about love. And it's happy. And those things are as important in my story as any of the sad bits.

Hope you enjoy it. 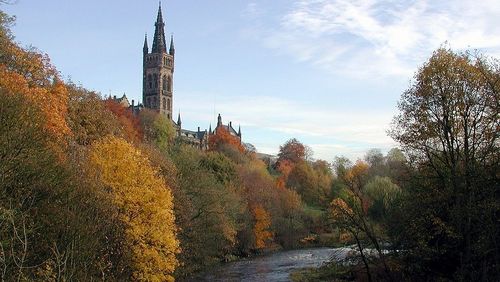 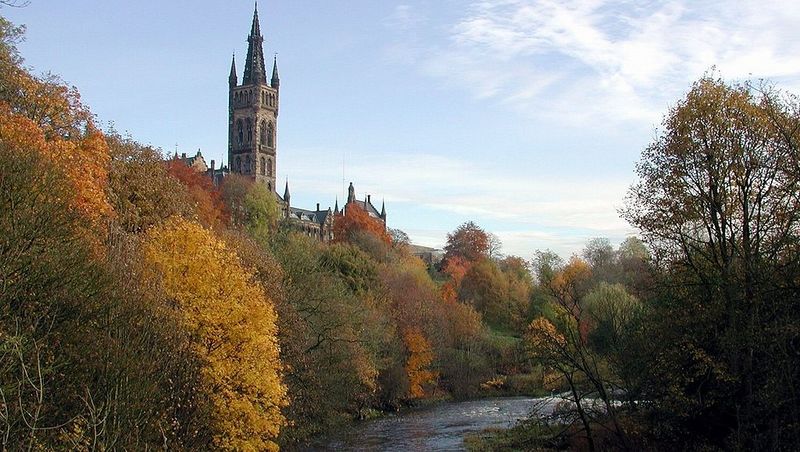 love lay down beside me and we wept, extract

Mark doesn’t want to be in this book but I can’t write this story without him. He was there from the beginning. Right in the middle of this tangle of love and death and madness.

Love came for me in a canteen salad bar on my first day of university. In all my wildest imaginings (and trust me, they were plentiful) I would never have believed that a plateful of pasta salad, tomatoes, lettuce, grated carrot, tuna mayonnaise and honey roast ham (our anatomy-class-induced aversion to cooked flesh was yet to manifest itself), not to mention a curried rice salad, a Waldorf knock-off, coronation chicken (the seventies were long but their legacy lived on in institutional cooking), cucumber slices and a beetroot affair (malt vinegar included), plus a bread roll and a packet of crisps (salt and more vinegar) could totally give me the hots, while I simultaneously questioned whether someone so skinny could actually put that amount away.

I’d already spotted Mark around campus in Fresher’s week and I wanted to be his friend. He had long dark curly hair that hung over his face, and clothes that, in my amateur but enthusiastic opinion, walked the trendy side of goth (as if such a thing existed) — black trench coat, stick-leg black trousers and a shirt that would have been the envy of his purple Princeliness. I’d seen him wafting around the student union in a manner that, given his hair completely obscured his sightline, was irrefutable proof of his familiarity with the place. At gigs, he stood at the back, hunched over a chin-stroking plastic glass of Southern Comfort and lemonade, while the band played and the mosh pit flailed. Moments later, he’d hit Dance Floor Central, feet and elbows a blur. It was a little surprising that he could dance at all given how pointy his black patent leather winkle pickers were but he managed without restraint. I found him — his attire, his moves, his beverage — radically cool. What I could see of his face behind his hair (limited for the most part to the flash of grinning teeth) was, my heart assured me, to die for. All of this heightened by his hand-waving speech which had I been near enough to hear I would have discovered was accompanied by the jangle of a wristful of cheap bangles. I was smitten. But my awe kept me circling at the outskirts of his field while he remained entirely unaware of my existence, laying waste to the paradigm that opposites attract.

If I mention it now, he teases me. ‘I wasn’t cool,’ he says. ‘You just didn’t know any better.’ Back then I was just a girl from the sticks. I feign outrage.

[To find out what the salad has to do with any of this, you'll have to read the book!]

Thank you for another chapter. It’s agony to wait fir the complete book, but I imagineno more than it is for you!
I agree entirely with your comment on Prince Harry’s opinion. It’s like saying to someone who has broken down, ‘Pull yourself together!” Which is exactly what they cannot do. 49 years later I still remember sitting, numb, on the floor,needing to call someone but being unable to lift a hand to the phone. For hours.

Hi Helen
I am so looking forward to reading your book.
I worked in mental health for many years and learned so much - especially about myself and also from those brave people that I worked with. There has been improvement in care and understanding of mental health - more awareness by more people is needed. I was born in Aberdeen and now live in Australia... Now in my 70's and taking classes about writing memoir [AND taking care of my own mental health] I am encouraged in everyway by the excerpt from your book. Thank You. Jean