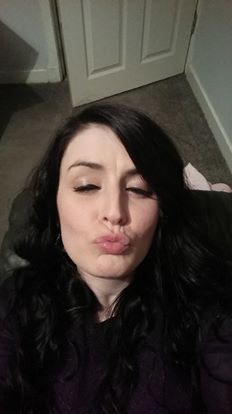 ‘It is a truth universally acknowledged that a single man in possession of a good fortune must be in want of a wife.’ Pride and Prejudice.

Could she ever love him in that shirt? Tracey isn’t sure. She rests her eyes between drinks and counts to sixty. Near the toilets, at the back of The Grange, the smell of dope is a history lesson. The regular’s mouths come unstuck as they periodically lift their heads and check fitba coupons against televised scores. Pool balls clack against each other in a rhythmic play. Gary, whom she vaguely knows, having snogged him once—to be forgotten—strums guitar, an unholy din in which every song wears a Stetson and Jesus was lonely too –ya hoo.  Tracey’s count gets to twenty-two. His eyes, ears, nose mouth a blur, the shirt refuses to budge. It’s a day-glo cancer of the mind.

Jesus wept, but she can’t help turning to gawp at the poor creature. She figures the man from C&A must have been guilty of some kind of heinous hate crime selling him that thing. Someone mentioned his name. David. He is good looking. She’ll give him that. Not cocky. His little pal meets her eyes. Then slip away. He lifts his pint to his lips and says something to David and the two of them laugh like letterboxes. She hates them.

Sitting so close to the bar, and the fallen, rots the liver. An old man with a goatee swings round in ever decreasing circles, a pint of heavy in his hand. He puts it on the bar beside her and insists on buying her a drink. She has to explain she’s waiting for a friend. A friend that will be here shortly. A friend that’s not a friend because she’s not here shortly. The lager question of Jagerbombs arise and wipes out the Munich of the mind.  Tracey decides if David will not dance with her she’ll dance herself.

A kebab in the bus stop is David’s idea. ‘Scan’ he calls it. Tracey scans the high street for a man that can speak properly, knows the proper etiquette of how to use a plastic fork and can dress himself. She’s willing to take second best and half-in for a taxi home. A scattering of chips, he tries to kiss her and falls over. Tracey asks herself what would Jane Austen do?