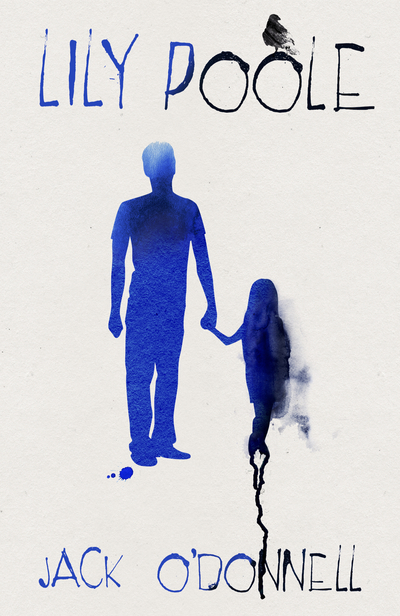 Fiction
You made Lily Poole a reality. It's available in all good book stores now.
$8
65 pledges

As above, plus two tickets to the launch party (2 drinks included)
$115  + shipping
5 pledges

Everything up to the launch party level, plus an A3 fine art digital print of the cover
$300  + shipping
1 pledge

Everything up to the print level, plus the opportunity to name a character in the book. Literary fame for you or a loved one.
$750  + shipping
2 pledges

Everything up to the print level, along with an in-depth edit and discussion of your own work, up to 50K words. Jack O'Donnell has been an editor at ABCtales for several years, co-edited a Celtic Anthology and is one of the best out there.

If Lily Poole is a 'ghost story', it's unlike any you've ever read before.

John's fresh out of school and trying to find his first job in 1970s Clydebank, Scotland, but times are hard. Local shipyards are shedding workers and the only 'work' is in Youth Training Schemes. John's got bigger problems – he's the only person in town who can see the young girl shivering on the hill by St Stephen’s School.

Parents at the school gates are wary of him, his family and his parish priest struggle to help him come to terms with his visions, and the local police beat him up and have him committed to a locked psychiatric ward.

A trio of perspectives follows John's growth into adulthood. The narrative moves between his perception of events, his girlfriend's and his mother's, carving out a series of overlapping and often contradictory visions of the supernatural, of our patchwork attempts to deal with mental illness and the strengths and struggles of the family bond.

From spiritualists to Catholic theologians, psychiatrists to the staff of a mental institution, police investigators to John's own concerned family, this novel interrogates what it means to see a ghost from different angles – and does it with the fast-paced plotting and tension of the murder mystery that lies at its heart.

Lily Poole breaks the mould of horror fiction to ask serious and urgent questions about society and psychology, and does it while telling a gripping story about murder and deception, about Scotland and mental health, and about love and family.

1st edition paperback and the ebook edition
View all 7 rewards