Bread And Soup (and Lifelines) 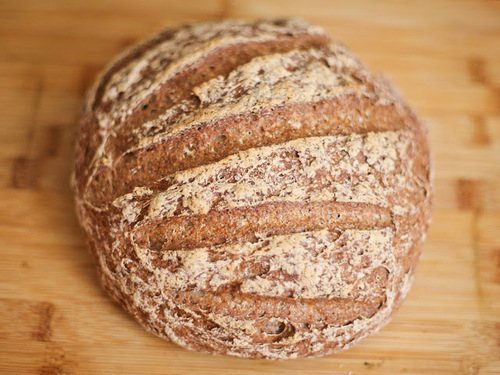 It begins in three weeks and lasts for six more. But it doesn’t have to be about reducing your alcohol intake, taking up yoga or giving up religion.

The Christian season of Lent is traditionally a time when people abase themselves in sackcloth and ashes… or give up chocolate. But sackcloth is not a good look and why would you give up chocolate ? Perhaps there's another way of navigating the season.

Some of the most promising emails we’ve received since publication of Lifelines have been from people saying they keep their copy by the bedside and read an entry in the morning to start the day, or one in the evening to close it.

Others aren’t reading it alone, but together... and not every day, but every seven days.

‘Our latest conversation starter has been a wonderful find - lifelines by martin wroe and malcolm doney - a book with colour photographs and 99 reflections. spiritual themes but made accessible for people of faith and none. so we have taken to simply asking someone round the table to take the book away, pick a theme they like and come back and share it with us and we talk about it. as well as being delightful provocations, what it has done which has been lovely is to share out facilitating the conversation. the themes are wide ranging - community, silence, waking up, kindness, creating a clearing, grief, activism, prayer... and of course friends round the table is the real lifeline.’

When we noticed people were using Lifelines as a conversation starter around a meal, for ad-hoc meet ups with friends in book groups or friendship networks, we figured  maybe the book might work as a weekly ‘course’ during Lent. (Lent courses, if you've never heard of them, are a thing.)

A Scottish friend wrote having had the same idea, turning Lifelines into six weekly sessions for his local posse over Lent. He’s designing a d-i-y course, grouping entries together around a different weekly theme.

So what about it?

Why not pull a bunch of friends together around a loaf of bread and a  bowl of soup and follow it with a conversation around themes in the book.

An evening about forgiveness. Or about hope.

A conversation about creativity. Or about pain.

If you’re part of a church or some other faith community how about suggesting a book group for Lent around Lifelines?

We might be able to make it even more interesting. We had another thought.

What about a podcast?  One short five minute episode, every day, forty days, through Lent.

So we’re doing it and we’ll update you in the next couple of weeks.

Maybe Lent doesn’t have to be about giving your life up… but about finding some clues to take it in a new direction.

Here's where you can find a copy.

(Lent runs from the first full week in March to the Easter Bank Holiday weekend).