I know the radio silence has been endless. I am so sorry for the lag since February but there didn't seem to be much to share...until I started thinking about what to say in this blog! Can I ruefully admit I have for the most part, been having a nice time with my family, everyday pleasures and all the other relaxing activities usually recommended for an expectant mother?

I mean the book is on its way. It is advertised on at least five websites and I know it's been seen in booksellers catalogues. But as they say, "You can take a horse to water..." So we shall see how the baby book fares once it's born. The exciting news is that it is allegedly in the warehouse as I write this and I shall be signing subscriber's copies in a few weeks.

I've posted a few photos here so you can see the various events I've been involved with since February. Top pic is a cover sketch I did at the ICE Comic Con Brighton in March.ICE conventions are always a pleasure for me to guest at and a great place to meet with creative minded people.Whilst I was there, I was interviewed for @An Englishman in San Diego's podcast( aka Leonard Sultana.)

The cover I did for Titan comics' Thirteenth Doctor series was used on the exclusive Forbidden Palnet Free Comic Book edition of the comic and I was invited to sign copies at the massive Forbidden Planet shop in Shaftesbury Ave, London this last weekend. There was an incredible turnout and it was lovely to meet so many fans. Not one to miss an opportunity, I also had leaflets for "Life Drawing" on the table and they were snapped up too! See the last image below for my marketing designer, Alex Fobbester's wonderful graphic.

The first of the Big Finish audio dramas featuring my Doctor Who heroine Mags has just been released. This has been serendipitous timing as the lovely marketing people at Big Finish invited me to cross promote the book with their CD pre-orders. I needn't tell Who fans here what a massive following Big Finish has, so I am eternally grateful to them for giving me this golden opportunity.

Another instance of my creative worlds colliding https://panelborders.wordpress.com/2019/04/15/this-weeks-show-female-time-travellers

I usually talk to host, Alex Fitch about my comics work on Panel Borders but he's recently created a new show for his other great passion, audio dramas. So the meta Mags theme continues!

Now that the book will be out of the gates before we know it, I've been getting all my reward pledges ready, including 18 original signed sketches ( see the little video). And I'll be scheduling dates for workshops etc.

I've been looking at potential launch venues and think I've got a very exciting proposition in Central London for June. I'm also going to be doing a pre-launch event at The Tower Theatre in Stoke Newington as part of the Stoke Newington Literary Festival.

And I'll be posting the amazing book trailer that my incredible designer Alex has put together. 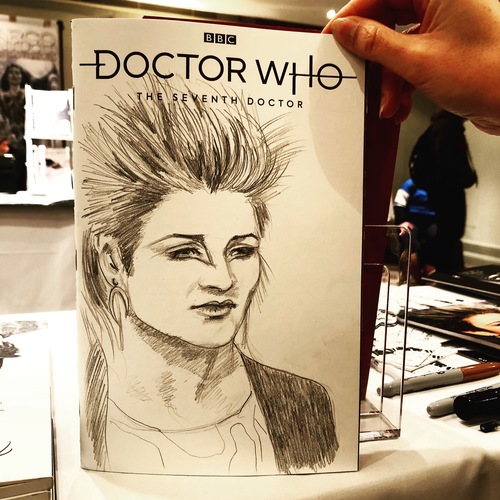 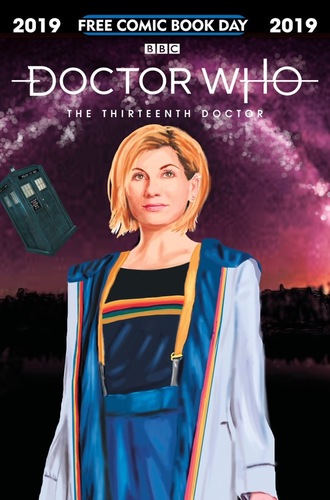 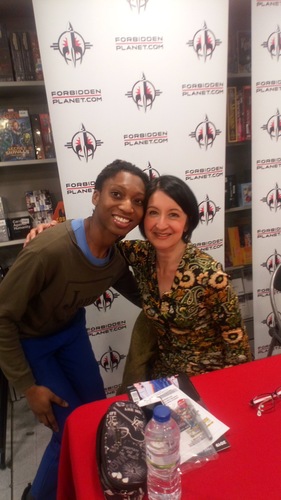 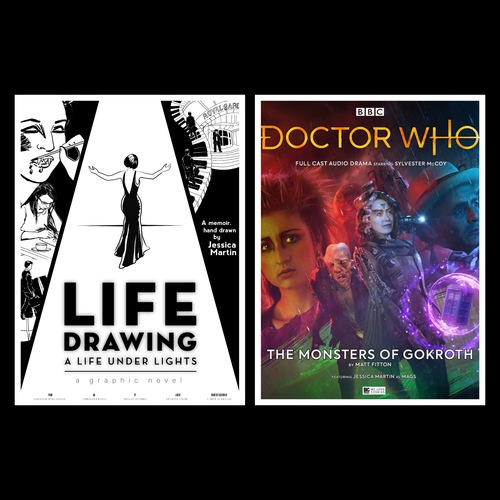