The eagerly awaited sequel to the international bestseller 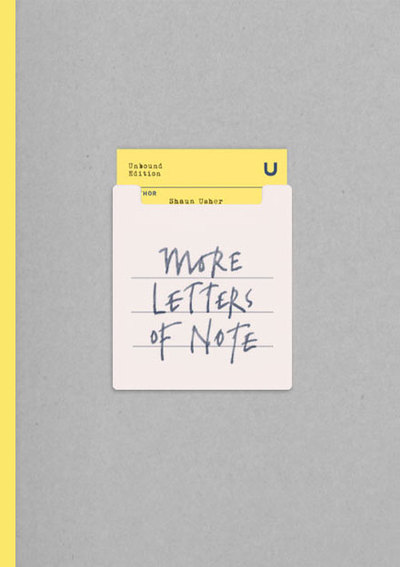 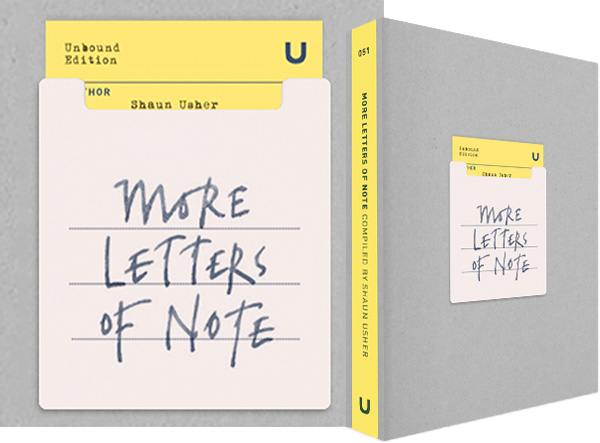 Lists of Note and More Letters of Note, shipped together.
$90  + shipping
86 pledges

Hello, it's lovely to be back. Since we last met, I’ve been amazed and gratified that so many people, in so many countries, have supported, bought, read and given my first collection, Letters of Note. THANK YOU for helping make it happen.

One of the best things about the slightly surreal process of publishing a bestseller is the huge number of readers, libraries, authors' estates, archivists and literary curators who have got in touch to alert me to wonderful new caches of correspondence. In the two years since I finished Letters of Note I’ve been busy going through these and have come up with a second selection – Letters of Note: Volume II – which I genuinely think is even stronger and more varied than the first.

Here are some of the treasures it will contain:

The book will contain 125 letters, more than half of which will not yet have appeared on the Letters of Note site. Physically, the book will be the same shape, size and quality as last time. I’m delighted to be working with Caz Hildebrand and the team at Here Design again, who will be coming up with something stunning that will match the last book (and Lists of Note) – particularly when lined up on a shelf (these things matter…)

We have a crack team in place ready to clear permissions and I’m working hard to finish off the editing.

All of which means that – as long as you help us hit our target – the brand new Unbound special edition will be despatched in the Autumn, in plenty of time for Christmas. 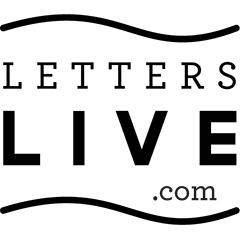 While you’re waiting you might be interested in another letters venture I’m involved in, inspired by the success of the book. It’s called Letters Live, a series of staged events featuring actors, performers, writers and musicians reading their favourite letters. We started last year and the roll call of performers involved has been astonishing including Benedict Cumberbatch, Louise Brealey, Juliet Stephenson, Stephen Fry, Nick Cave, Russell Brand, Rob Brydon, Gillian Anderson and Neil Gaiman.

The next series runs for 5 nights at the Freemasons’ Hall in London from Tuesday March 31st – Saturday 5th April. Tickets are selling fast, so book now at the Letters Live website.

Below: Benedict Cumberbatch reads "Yours in distress", Alan Turing's letter to Norman Routledge.