Cyrille Regis is one of those footballers you never forget. I only ever watched him play on TV as a boy but his presence on the small screen was so big that it left an unforgettable impression. He had the charisma of a film star and played with such brisk adventure that I dare not stop watching in case I missed something wonderul. During his time at West Bromwich Albion, along with Laurie Cunningham, he had the power to draw me into a game even though I had no stake in it and didn't much care who won or lost.

I first met Cyrille in 2013 to interview him for my book about his great friend Laurie Cunningham. Travelling on the train to Birmingham from London, I was excited to be meeting someone I had such fond memories of but didn't know what to expect. Would he be guarded?. Would he have to rush off at a moment's notice?. I needn't have worried, from the moment he walked into the bar where we had arranged to meet he was friendly, forthcoming and helpful. Hoping I might get half an hour of his time we ended up talking for over two hours. He spoke freely about Laurie as he sipped on a pint of Guinness and I learnt how close they had been and how, as outsiders, they had bonded in the unfamiliar surroundings of West Bromwich.

Both Laurie and Cyrille were sons of immigrant families who came to London to look for a better life. London with all its energy and all its faults shaped them. They shared a love of music, Cyrille followed his friends reggae sound system as a teenager and told me "I loved the bass line, big heavy bass sounds competing against each other, U-Roy, I-Roy, Dennis Brown" - later he was given the nick-name 'reggae' by team-mate Brendon Batson - while Laurie was a soul boy obsessed with dancing and looking good, "his clothes were on a different level, almond toe shoes, Yves Saint Laurent suits, silk shirts." I felt a personal connection talking with him about London, in particular west London, where I also grew up, albeit in vastly different circumstances.

Since his death was announced on Monday morning I have re-read his autobiography 'Cyrille Regis: My Story' and it's easy to hear his voice in the words on the page, the soft, slightly faltering west London accent recounting his extraordinary life in a measured and unfussy tone. His early life in London reads in parts like a Victorian novel with its severity and harshness and is a testament to his parents, and his own, resilience. He was born in French Guiana in 1958, a small country in South America that borders Brazil, after his father Robert, a gold panner, met his mother Mathilde. In 1963 the family moved to London after Robert, who left for England in 1961, had saved enough money to send for them. They first lived on Portobello Road in Notting Hill, in an area of slum housing, in a one room flat shared between five of them. An early memory was "staring out of the window into the back garden..with water gushing from a broken pipe at the back of the building and rain hammering down on to the grimy, grey exterior."  In 1967 the family had grown to seven and moved to a two room flat with a shared cooker on the stairway in nearby Kensal Rise, but it didn't last as they were summarily evicted by the landlord and sent to a hostel in Willesden. With no housing available the council took the drastic decision to split the family up. Eldest sister Nilla was sent to a children's home in Cricklewood, Mathilde and two of her children were moved to a Salvation Army hostel in Mile End in east London, about as far away from Willesden as you can get without leaving London, and Cyrille and his younger brother David were sent to a convent in Hampshire. Such a traumatic event is hard to comprehend, "we were apart for nine months. At times it would seem like a lot longer."  He writes tellingly and movingly about his brother, "he was only two at the time and was so desperately upset. he would cry his eyes out after Mum came to the convent to visit us - and the sobs of my inconsolable little brother...used to ring in my ears..I had to be his stronger older brother and had to learn to take responsibility for him..I also had to learn to control my feelings. I couldn't let him see that I too was upset. if I lost my temper he would too." Such fortitude from a nine year old is rare, and to be put under such pressure so early in life must have been too much to bear at times, but Cyrille endured it and much else besides, without self-pity or bitterness. He carried that with him into later life, he had a naturally virtuous temperament and an uncommon dignity, both as a player and as a person.

I last spoke to Cyrille in November at the unveiling of a statue to Laurie Cunningham in Leyton, east London. He looked well and I was privileged, and slightly in awe, to stand beside him as the statue of his old friend was revealed. Back in 2013 when we first met I expressed puzzlement that Laurie was not better remembered in this country and he told me that sometimes it takes time before true artists are properly appreciated. He was right, Laurie now has an English Heritage blue plaque and a statue in his honour. I hope and believe that Cyrille won't have to wait too long for similar recognition. Towards the end of his book he asks, " Was I a role model? Many players have said I was. Did I do enough to help other people?  I hope so." Anyone who met him knows the answers to both those questions. 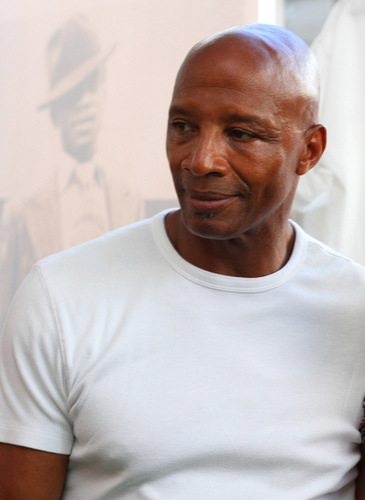 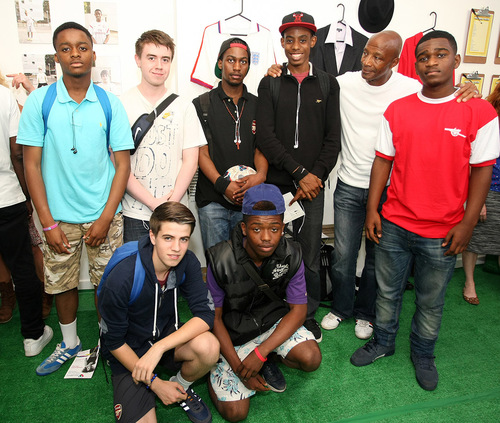 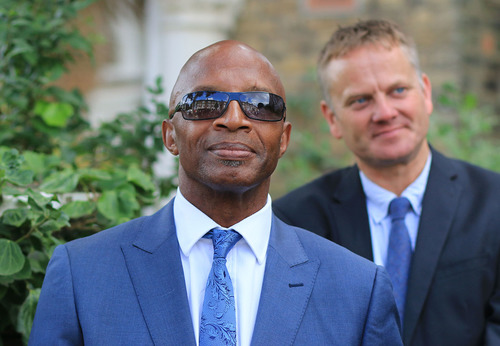 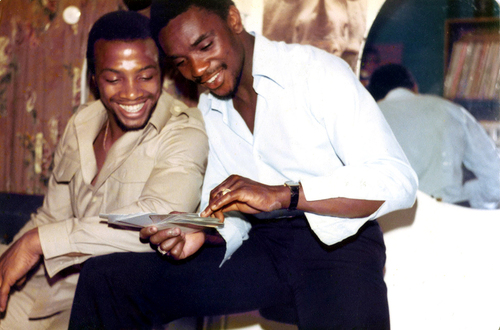 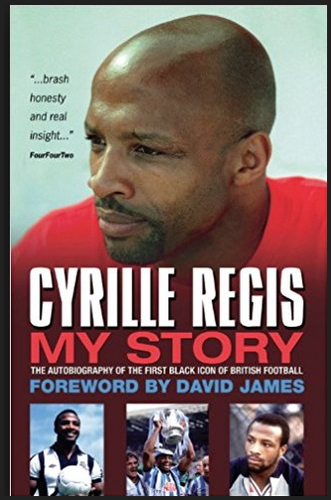 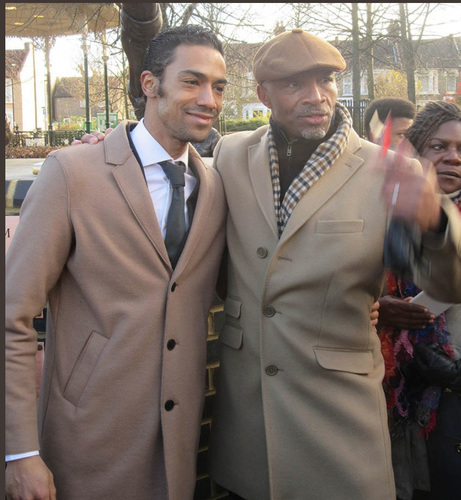 What a wonderful man......
Thank you for the obituary.......
I also enjoyed your book - I felt it reflected a genuine respect for Laurie and his peers such as Cyrille.
......I past it on to my professional footballing son........it’s a story that his generation in football need to know.....
Thanks again.

I finished reading Different Class on Sunday night, the timing was cruel in that sense. 2 of the 3 degrees left us too early. The book reminded me just how dismal society's attitude to race was when they were trying to make their way, and what had to be overcome on a daily basis. So far as I'm concerned Different Class now stands as a tribute to them both, the pain they had to endure, and the pleasure they brought to so many

thanks for replying and for your comments regarding 'Different Class', I'm pleased you enjoyed the book.

I met you and Cyrille at the launch of your book on Laurie Cunningham. I am a life long WBA supporter hailing from Blackheath. My father first took me to the Hawthorns during the war. I now live in Guildford and help Guildford City FC to survive.
I was working in Holland when Cyrille arrived but used to visit my parents regularly, always coinciding with a WBA home match. I saw him play against Middlesborough ( I think). He received the ball in his own half and proceeded to run down the centre of the field towards the goal. I was shouting at him to pass the ball but the defence opened, up like the parting of the Red Sea for Moses and he scored.

I enjoyed talking to him and got his autograph in the Laurie Cunningham book.

Hello Alan - I remember meeting you. Cyrille was great the night of the launch, he came all the way down from Birmingham, said yes immediately when asked, he didn't even have to think about it. He rang me up just before it came out to wish me luck which he didn't need to do either. Martin Jol has written a lovely tribute in the Sunday Times this week-end "he was stronger, better-looking, more athletic, a greater gentleman, than anybody".