"ONLY TIME WILL TELL" : LAURIE CUNNINGHAM WOULD HAVE BEEN 60 TODAY.

Following the good news that the house in Finsbury Park where Laurie Cunningham spent a large part of his childhood is to receive a blue plaque later this year, Leyton Orient FC and Waltham Forest Council announced a joint campaign yesterday to raise funds for a Cunningham statue to be placed in Coronation Gardens in Leyton where his career began.The anouncement is well timed as today would have been Laurie's sixtieth birthday.

When he died in 1989 at the age of thirty three Cunningham probably had a couple of seasons left in the game. It would be nice to think he might have ended his career where it all began at Leyton Orient and he hinted as much in a newspaper interview in 1979 when he was bound for Real Madrid. Certainly if it wasn't for George Petchey's painstaking care at Orient Cunningham would not have become the player we all know, but having spent his latter years playing for so many different clubs, and not staying for long, who knows where he'd have gone once the football ended.I don't think he would have turned to coaching as so many players do. He strikes me as a somewhat melancholy figure by the end of his life, a fallen hero who had endured far too much bad luck and disappointment.Football was never the be-all and end-all to him. He was interested in art and design, architecture and fashion, and had always loved dancing and music.The Sunday Times football writer Brian Glanville picked up on this eclecticism in 1976 when he wrote "if there is a doubt about his future success in football, it may reside precisely in this relaxed versatility, this pleasure in the variety of life". I am sure he would have visited Jamaica, he had never been, and it was where his brother and parents were born, so he knew it as a special place, and I am told he spoke about establishing a football school there after his retirement. He certainly would have been in demand as a television and radio pundit as no other British player could match his experience of playing for Real Madrid (and Man Utd) until two decades later when David Beckham made the move to Spain.

For years Cunningham has been overlooked and part of the reason for writing 'Different Class' was to get his name better known. Now this finally seems to be happening. The first person I interviewed for the book was Cunningham's great friend Cyrille Regis who said something that immediately stuck and has turned out to be wisely prophetic, when I asked why wasn't he appreciated more Regis replied , "only time will tell, people get complacent...sometimes painters are only valued when they are dead..it's only a matter of time".

I would love to have read an autobiography or memoir writen by the sixty year old Cunningham as he is such a remarkable figure, the more I find out about him the more he intrigues me.

This week-end in the Sunday Times Style magazine I have written about his love of fashion and dancing. The article copiously illustrated with colour and black and white photographs over three pages looks great and gives tantalysing insight into the extraordinary life he led.He was so much more than just a talented footballer and if you pledge to buy a copy of 'Different Class' you will find out not just how good he was but also why the pictures below are significant. 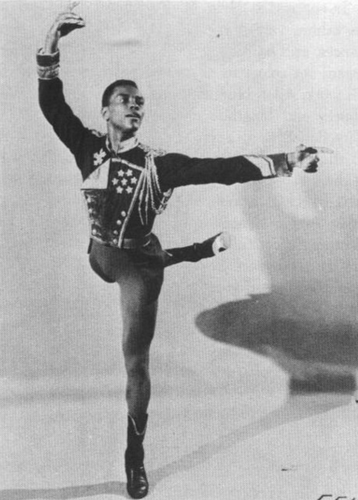 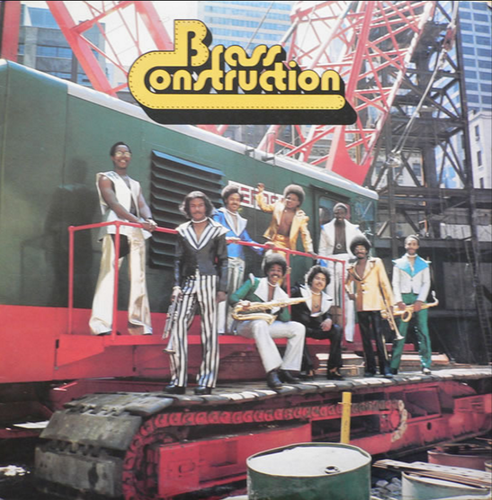 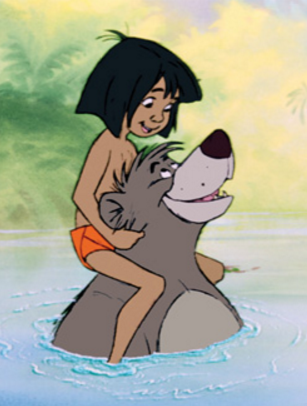