When I first became interested in Laurie Cunningham's story and found out that he spent his early years nearby to where I live I went to walk along the street where his house is to try and imagine what it was like when he lived there between the years 1966-1976. I plotted a trail in my mind's eye of the places where he would have played football and danced. I thought that he deserved some sort of marker, a blue plaque would be perfect, but I didn't think it was probable that there would ever be one. Blue plaques are for the leafy suburbs or the smarter enclaves of central London I presumed, and were reserved for politicians, society artists and well-cionnected writers with titles and letters after their names, not for the working-class sons of unexceptional immigrant parents.

Yesterday an English Heritage blue plaque was unveiled to honour Laurie Cunningham on Lancaster Road, a non-descript back street in Finsbury Park, with the simple inscription ' Laurie Cunningham 1956-1989 England International Footballer lived here'. His brother, relatives, old friends and half a dozen team mates from Leyton Orient were there to witness the ceremony which was made possible thanks to The Leyton Orient Supporters Club after six dedicated years of lobbying on Laurie's behalf.

It is only a plaque, that is tucked away and hard to find, and may go unnoticed for most of the time but as a spokeswoman for English Heritage said yesterday, "if you are looking for history about how people used to live or why things are the way they are you have to look beyond established and conventional sources." 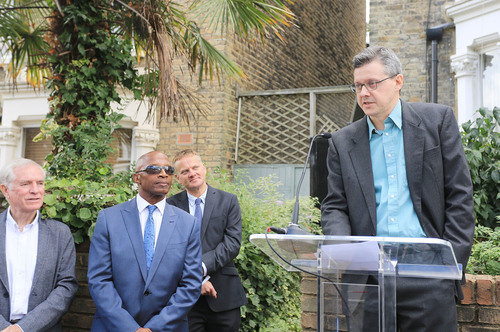 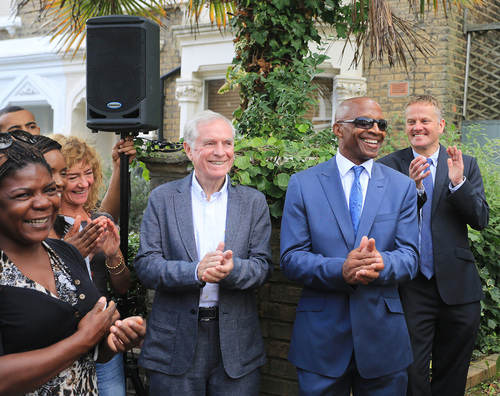 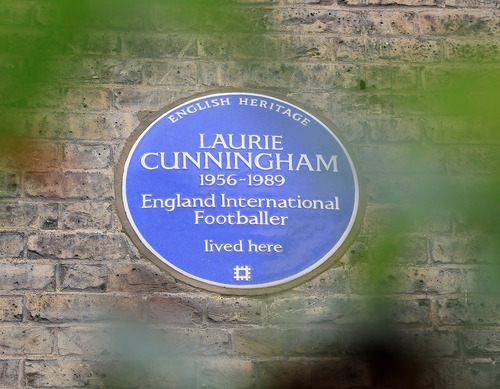 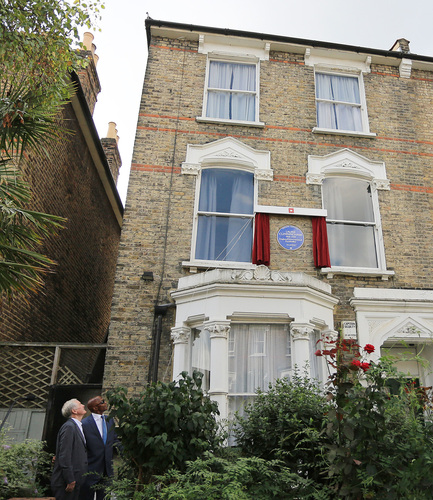