Everything's in Black and White 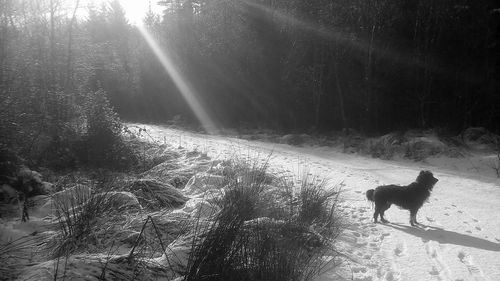 Dog in the Snow. Ireland. Thanks to Tori Lee

When we were little, everything seemed to be black and white. If we were lucky enough to have a telly, it was black and white, either because colour was not possible, or it was reserved for those few who could afford it. The photographs we saw were usually black and white for the same reason. I just missed being a child of the sixties, and  of course everything was different then. It’s almost become a cliché, but it happens to be true.

What else was black and white? Well, zebra crossings of course, which we crossed to go to school, and there were no orange banded crossing keepers, just a man, (more often than not) dressed in normal clothes and colours under a white coat. There twice a day to greet us, in rain and shine.

Our black and white telly had only two channels, then later three. Either BBC One, which you paid to have, or ITV, which had adverts between the programmes. My parents didn't much care for ITV, so we mainly watched the Beeb, and even more so when the new channel ,BBC 2, came along. Even 'The World About Us', a favourite of my dad's on a Sunday night - the wondrous adventures of Captain Cousteau and all - started off in black and white.

There were many other things which were black, or white, of course. The daily bottles of milk with their silver tops we had twice a day until Maggie the Spoilsport Milk Snatcher put an end to all that. Milk was reliably white, of course. In contrast coal was one of the things we saw most often, on our fires and in our coal bunkers, until the miners were broken in the 80’s, (see above!) I can’t remember missing the milk that much, (the morning bottle was always nicer, due to being fresher and more chilled), but when we lost our old coal fire, I really missed that. You can’t see pictures in a coal-effect fire! 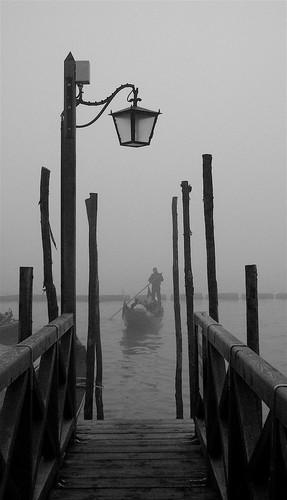 'Death in Venice?' - Thanks to Brian Sibley

I could probably list a great many more black and whites, but pictures are the ones I remember best. For those of you who remember the days when processing photographs involved some sort of dark room and developing fluid, or a hopefully quick turn around in ‘Boots’, so that you could collect your holiday snaps and discard all the ones of your thumb, or which look like some sort of drunken blur. Then there were those others you don’t want anyone else to see. ‘You didn’t!’ Oh yes, I’m rather afraid we did! As I spent one memorable season as an 18-30's courier, in the south of France, there were a good few of those!

So, what has all this talk of black and white got to do with ‘Land in Mind? Maybe you’ve guessed. All the pictures in the book are in black and white. The team at Unbound and I decided very early on that this should be so. I love black and white photos in a way that I have never quite got to grips with colour. I feel the same about comics and line drawings and a lot of book illustrations. 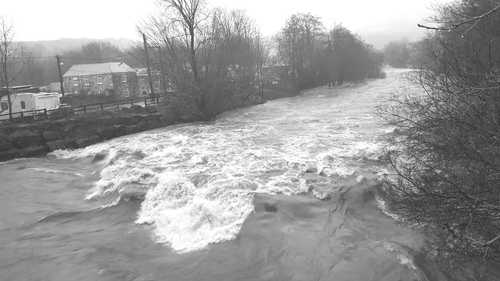 Flood in Wales - Thanks to Owen Judd

Spring is on its way at last, but these are not tranquil times. The image which keeps recurring to me again and again is of that massive Russian armoured convey making its way inexorably towards Kyiv. Due to the contrast between snow and vehicle and landscape, it’s been very much a monochrome image, an image of oppression and force, which you can almost dream into the past if what we are seeing wasn’t all so present.

In contrast I put out the call to our contributors and many responded with some beautiful images. The 'nearly colour' colour image below comes from folksinger Julie Fowlis. I'm not entirely sure what Julie did with her camera, or whether it was anything at all! I do hope you enjoy all of them as we pass through the seasons of a hopefully more tranquil world to come. Other photographers represented here inlude Tori Lee, Brian Sibley, Sue Purkiss, Mary Hoffman, and Owen Judd - all of them contributors to the book. 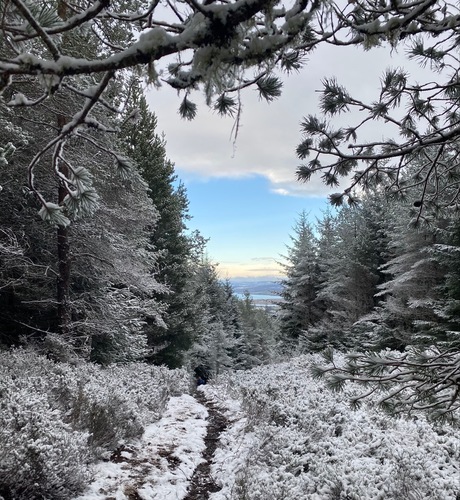 Winter Magic in Scotland - Thanks to Julie Fowlis 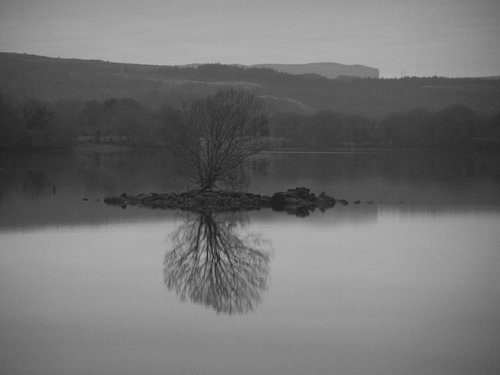 Reflections of the Otherworld - Thanks to Tori Lee 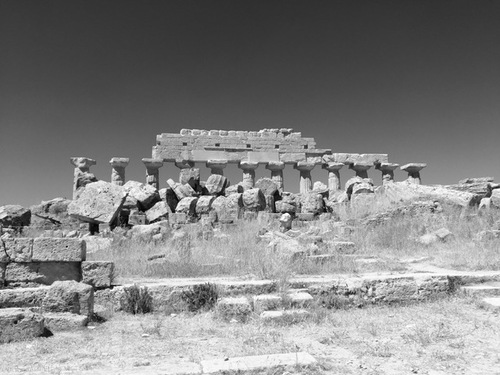 Ancient Sicily - Thanks to Mary Hoffman 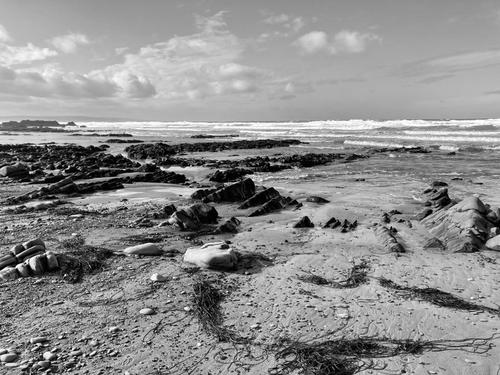 Finally, I am really pleased to announce that contributor Jacqueline Harris of  Storywheel' and I will be hosting another of our 'Land in Mind' zoom event on Monday 28th March between 19.30 - 21.30. The title for this one will be 'March Into Spring' and if you're on facebook, you can just go to the 'Land in Mind' page and register your interest or book in. After our great solstice zoom bombing experience, we are now a lot wiser. As soon as the link is ready, I will send it to you via email to ensure we have a quieter evening.

The event will be less of a reading or telling, but more of a sharing of experiences of land, memory, childhood and sanctuary. I'm sure a few other contributors will join us too. There will be a small suggested entry fee, but if peoiple cannot afford that, we will gladly admit them, rather than see them miss out. If people wish to make addtions to one of ouf chosen charaities, they will also be able to do so. It will be lovely to see you there.

In the meantime, may we all have and share calm moments, and here's the perfect picture from Owen to help us to do that. 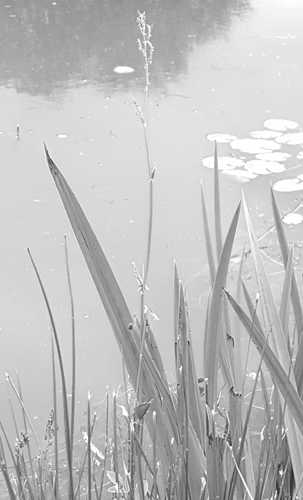 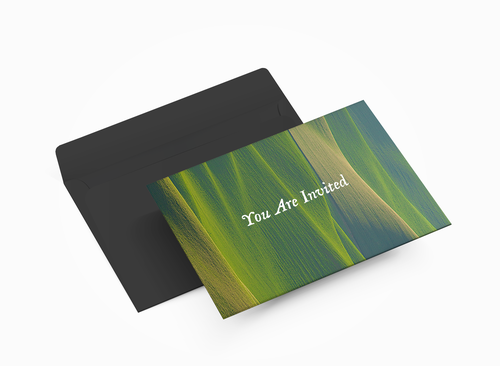