Failed rock stars have all the best stories... and even better lessons

Autobiography | Humour
Rewards for this book are not available. 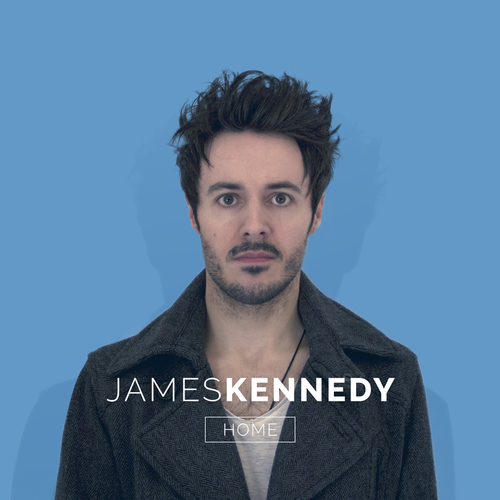 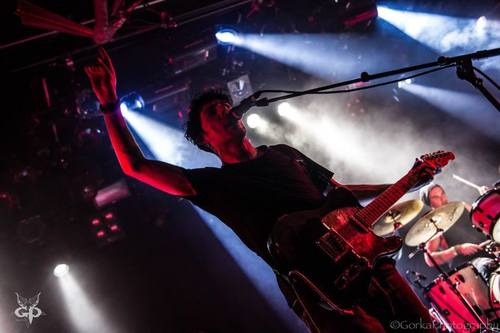 Hot off the press

A first edition, your name in the back of the book and a copy of the ebook
$35  + shipping
57 orders

A signed first edition, your name in the back of the book and a copy of the ebook
$65  + shipping
1 order

An autographed photo, plus everything at the 'Take it Home' level 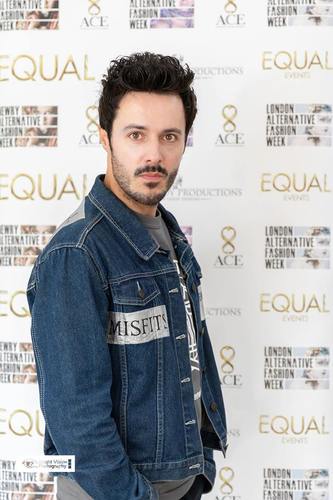 A handwritten lyric sheet, signed photo and letter from James, plus everything at the Collectable level
$100  + shipping
2 orders

A one-hour video chat with James. Chat about anything you want for an hour! Music industry advice for your kid's band, rock'n'roll stories, cats, the book, whatever ya like! Includes everything at the Collectable level
$115  + shipping

A signed poster of the book's stunning cover art, limited to 100 copies and exclusive to Pledgers, plus everything at the Collectable level
$160  + shipping
1 order

Get a video of me playing a cover song of your choice live, a perfect gift that can include a personalised message! Includes everything at the Collectable level 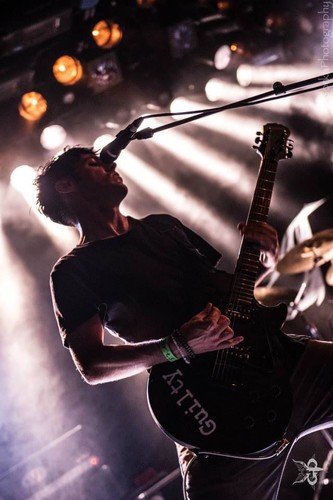 For the first time ever, I will write a song just for YOU - you decide what (or who) it's about and I will write and record a completely original just for you. Includes everything at the Collectable level 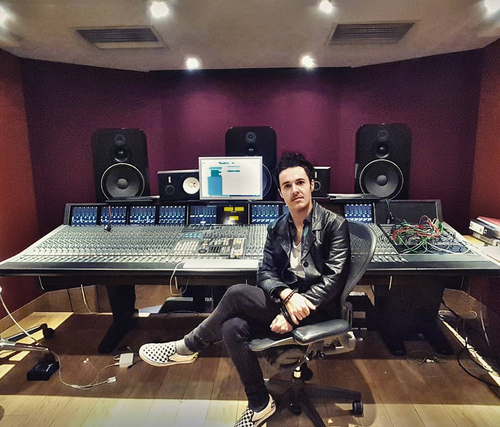 Meet me, we'll hang out and I'll read you some excerpts from the book before anyone else gets to read it! Includes up to ten copies of the book and everything else at the Collectable level
UK only. Author's travel from Wales not included
$1,875  + shipping

Your own custom jacket, hand-made and designed to spec. by artists Jean Jacket Designs plus everything at the Collectable level 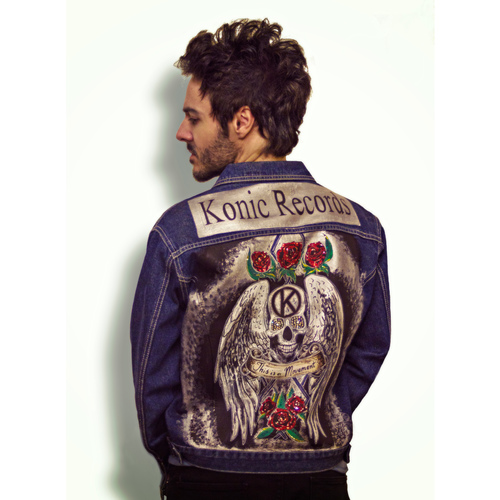 Being a winner is easy. It's being a failure that's hard. The tale that follows is not another cliched collection of Rock'n'Roll debaucheries (sorry) nor is it another tired fable of triumph over adversity (you're welcome). It's the story of how a half deaf kid from a tiny, remote village in South Wales came to be hailed as a 'genius' by the UK's biggest radio station and headhunted by major record labels. The following year, the music industry crashed – and it crashed hard, losing with it an entire generation of talented artists who would now never get their shot. CNN would later call it 'Music's lost decade'. This is the story of one of its survivors. 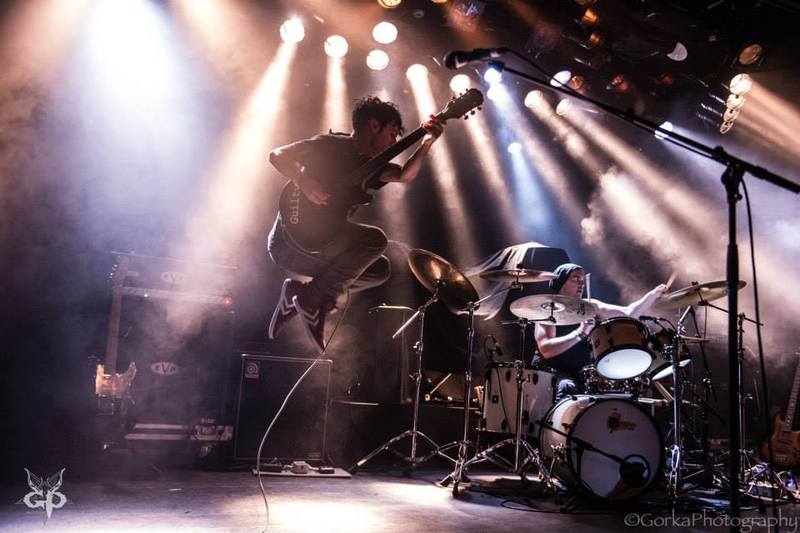 Along the way there will be goodies, baddies, gun toting label execs, life-saving surgeons, therapy, true love, loyalty, hope, breakdowns, suicidal managers, betrayal, drummers and way too many hangovers. It's a story about why you learn better lessons from good losers. Why it really is all about the journey. Why you really must do that thing, even though you're going to fail. Why motivational Self Help is bullshit. Why music is the best. And why in the end, it really was all rather simple.
Keeping On is part memoir, part exposé of the music world's murky underbelly and part collection of life lessons gained from many years of 'trying' but ultimately having to learn to live with defeat. Emotional, painfully honest, funny, informative and ridiculous, it takes the reader into the daily reality of a musician during the music industry's historic recent transformation - and is filled with digressions about society, politics and the human condition. It is also a celebration and a tribute to the life-saving magic that is music. 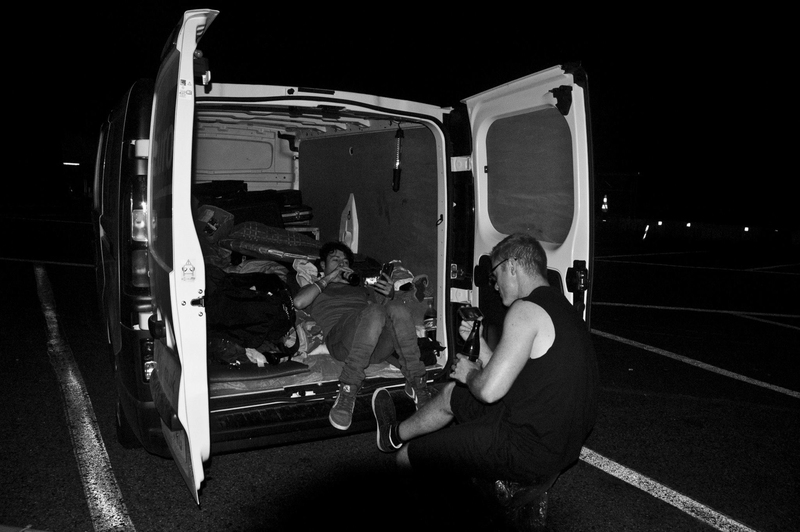 Other fun extras include 'How to get in the charts (it's easy!)', 'Secrets From My Therapy' and tips for emerging musicians ('Everything becomes f**ked when you start earning money').
Support this project

Eye Books is a small, independent publisher founded in 1996, with the original aim of publishing books about the extraordinary things that ordinary people have done, often with a strong travel or geographical element to their stories. More recently we have branched out into more general non-fiction. Our backlist includes Morgan Tsvangirai's autobiography, an account of the first all-female expedition to the North Pole, the first books by adventurer Alastair Humphreys and the best-selling history of Trojan Records. Lightning Books is our newer fiction imprint. Our first full fiction list was in 2017, when half the novels we published were listed for prizes. Our diverse list now includes prize-winning work from Australia and New Zealand, Ray Robinson’s Portico-shortlisted The Mating Habits of Stags and the bestselling Cockleberry Bay trilogy by epublishing superstar Nicola May. As a small publisher we are able to make decisions quickly, and not by committee. We are small and nimble enough to take risks. Our working relationship with our authors is collaborative, if they want it to be: we believe in giving writers as much input as possible on covers, pricing, promotions and marketing. We think it makes us more effective, so everyone benefits.