Jonathan here. As the publication of Keeping Mum gets ever closer, I took a look back at some of the iPhone photos I snapped during the weekend (a year ago, next week) the group that would be the Dark Angels Collective gathered in the Scottish Highlands to plan a ‘collective novel’, with little idea how that would actually work.

Looking at the photos, I was a little startled to see just how much the colours and textures of the place we were in – the wonderful, curious, haunted, freezing, stately Balavil, not to mention the icy, muddy countryside surrounding it – managed to infuse into the characters we dreamed up, the scenarios we imagined and ultimately the tone and shape of the story we ended up telling.

At the time, it seemed like a kind of magic: the synchronicities that emerged in our separate character developments. As if by chance we’d thought to create multiple characters with plant-related obsessions, for example. But the photos tell a different story. Some of that chance and happenstance was simple observation. (The rest was, of course, whisky-induced telepathy.) 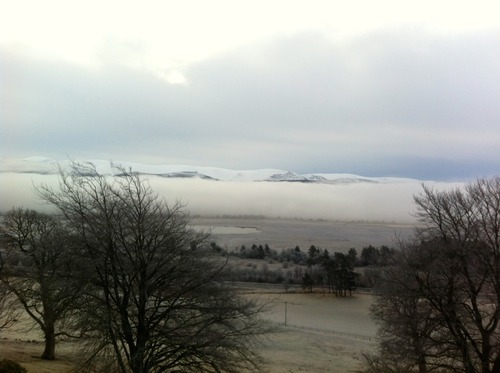 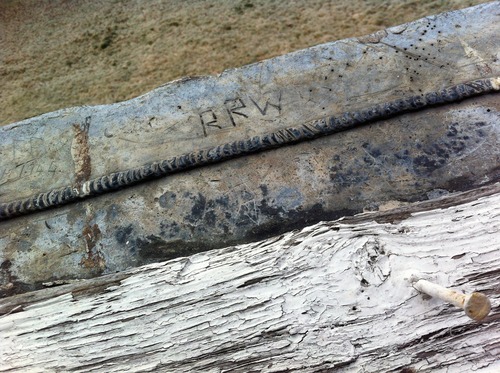 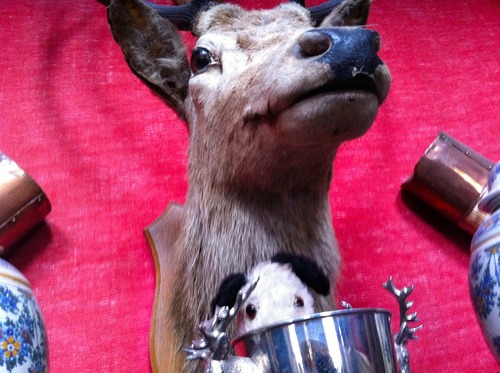 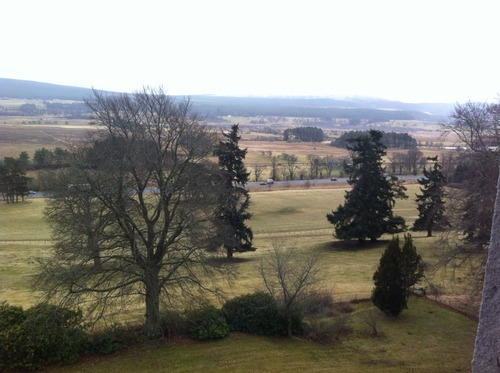 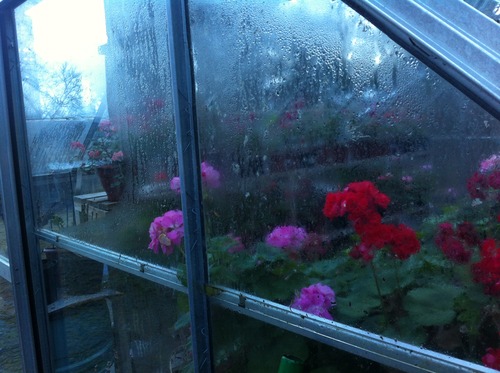 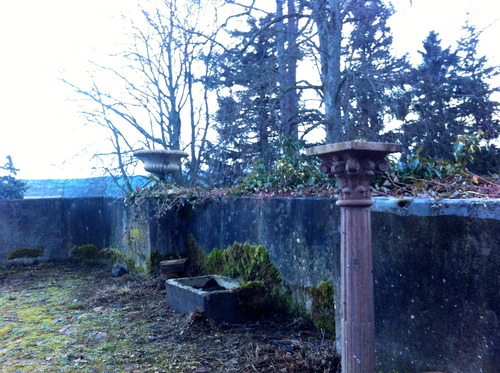 -Jonathan  (whose character Callum, an undertaker's step-son, is a bit icy, a bit macabre, and a bit obsessed with plants)