Translating Kayak The Kwanza into Portuguese!

As some of you may have seen from the Kayak The Kwanza Twitter account, last month I headed to Angola to launch my two new books on the country. One was Kayak The Kwanza and the other was my new Bradt Travel Guide to Angola (3rd Edition). As well as eight speaking events around the capital city Luanda, I also had the opportunity to meet Angola's Vice President, His Excellecy Bornito de Sousa (pictured below right).

Vice President de Sousa had seen our documentary film on YouTube and was keen to discuss the expedition further. At the end of our meeting, the Vice President committed to helping us find some funding to have Kayak The Kwanza translated into Portuguese, so that it could be shared with Angolan audiences nationwide. This is a great opportunity not only to raise awareness in Angola of the ongoing landmine issue, but also to contribute to the nascent tourism sector in the country.

We are at the very early stages of getting quotations for translation and printing costs. It will take months to get this all done (assuming the Angolan government is happy to pick up the final costs). However, it is great that we might be able to share our story, and the work of The HALO Trust, with a wider audience. 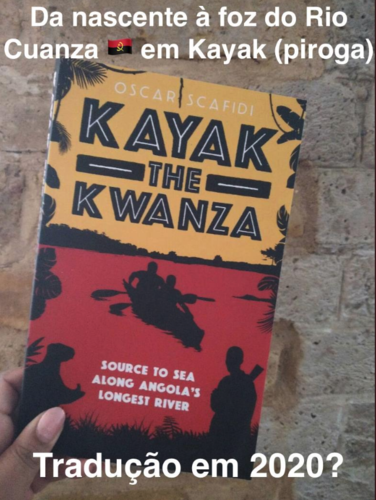 A 1st edition paperback and the eBook. 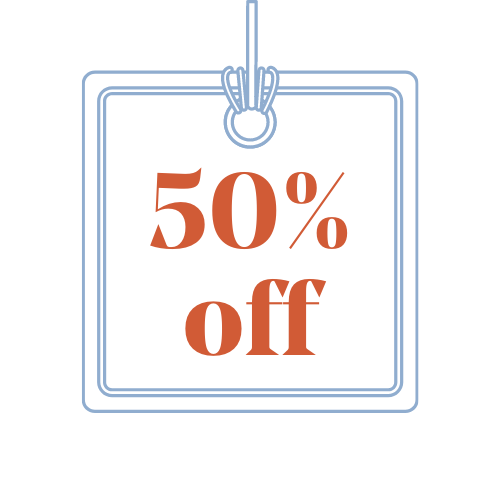