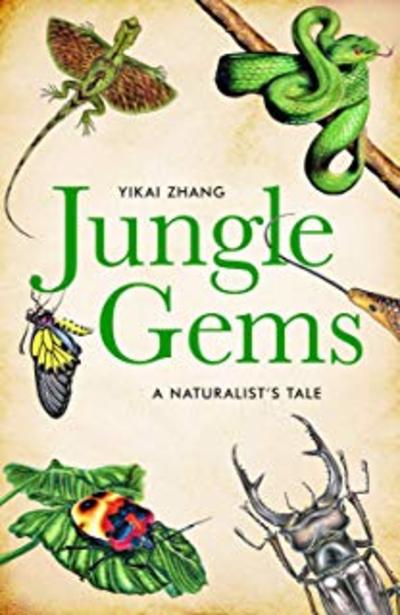 Art | Illustrated
Rewards for this book are not available.

Hardback with your name in the back of the book plus A4, colour giclee print on 310gsm Hahnemühle German Etching Paper in limited runs of 50. Choice of images from those shown at: http://www.junglegems.tk/
$65  + shipping
12 pledges

Limited-edition signed by the author, with your name in the back of the book, plus an A4, colour giclee print on 310gsm Hahnemühle German Etching Paper in limited runs of 50. Choice of images from those shown at: http://www.junglegems.tk/
$150  + shipping

Limited-edition with your name in the back of the book plus a place at a nature illustration class in London. (Limited to groups of five. Venue to be confirmed. Materials supplied. Travel, accommodation, food and drink not included.)
$1,250  + shipping

An in-depth tour of the Cocoon at London's Natural History Museum, a place at a nature illustration class in London plus a leather-bound limited-edition signed and dedicated by the author and your name in the back of the book. Plus giclee print.

A young artist and naturalist strikes up an unusual deal with insect dealer Hakomoto, who offers a box of rare beetles in exchange for artwork of his most prized trophies. The collection contains many enigmatic species from the island of Hainan, including some which may well be new to science. Overjoyed with his unbelievable fortune, the young man decides to bring the beetles to the Natural History Museum in London, where they may be identified by experts. His hopes are further raised when Max Barclay, one of the world’s leading authorities on beetles, becomes baffled by the entire collection, and especially by an evil-looking beetle called Carabus which is not known to exist on the island. However, with only one specimen known to science, they must gather more evidence to establish the validity of the species. 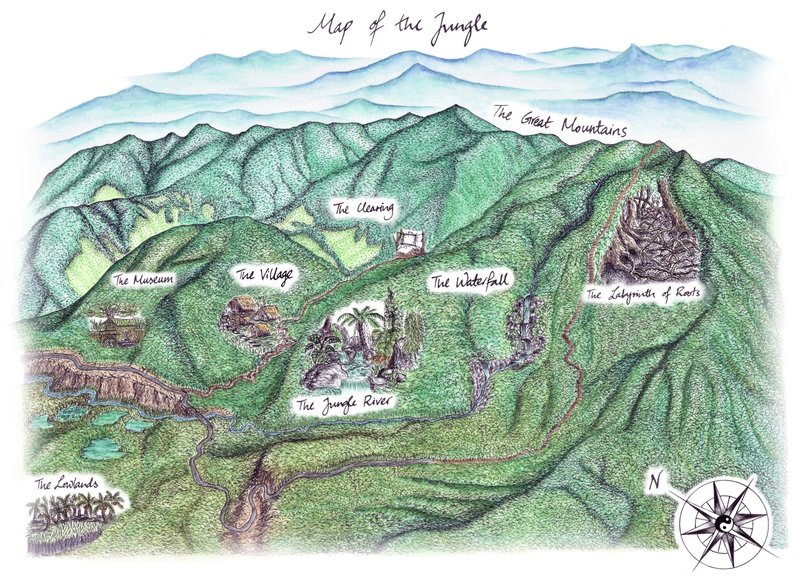 Hesitant to draw any conclusions, Max sends the young naturalist on a mission of his dreams – to undertake an expedition to the jungles of Hainan, and to see if he can find Carabus or any of Hakomoto’s other beetles. In his quest, he encounters some of the most bizarre and wonderful creatures imaginable as he battles the elements, trekking through the great rivers and mountains of the island's rugged interior. What he doesn't know is that the outcome has already been written and, as the cloud of mysteries clears, he is forced to accept a shocking but irrefutable truth...