Portraits of Britain's leading comedians and their favourite one liners

EXHIBITION and other STUFF

I've been slack in updating you... and much has happened

I've managed to snap a few more great comedians for Comedy Snapshots... here's the one and only Rory Bremner 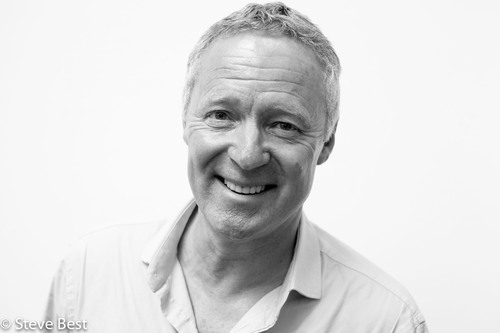 Here's his joke and facts
‘Heard about the Eskimo lottery? You have to be Inuit to win it.’

I started on the London Circuit in 1983- Finborough Arms, Donmar Warehouse, Jongleurs.
I Have a degree in French and German and a Fellowship from King’s College London.
I translate Operas and Plays, including Carmen, Orpheus in the Underworld and Seven Deadly Sins.
I once bowled Brian Lara in a charity cricket match. (Big mistake)
I turned down an OBE from the Blair government in 2007.
I won the Scottish Open Pro-am Golf Tournament in 2015.
Picture taken Bafta, London, June 2016

I have my first exhibition of some of my photos at the Bedford Fringe throught this month of July
http://bedfringe.com/events/steve-best-comedy-snapshots/ 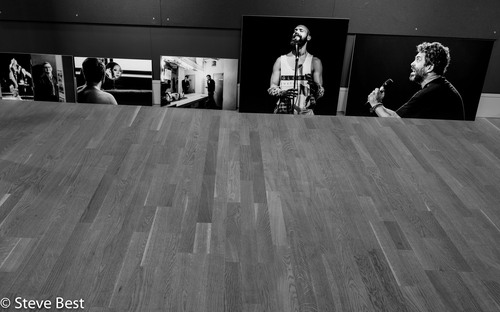 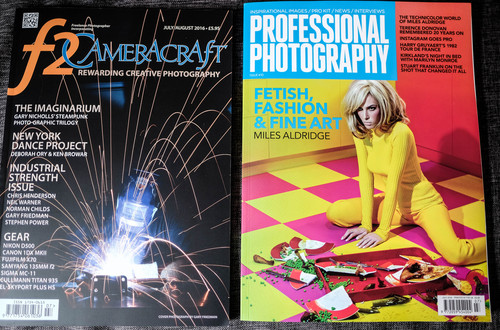 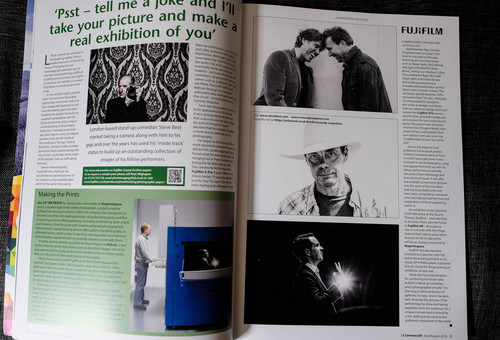 A paperback print edition of the book