Portraits of Britain's leading comedians and their favourite one liners 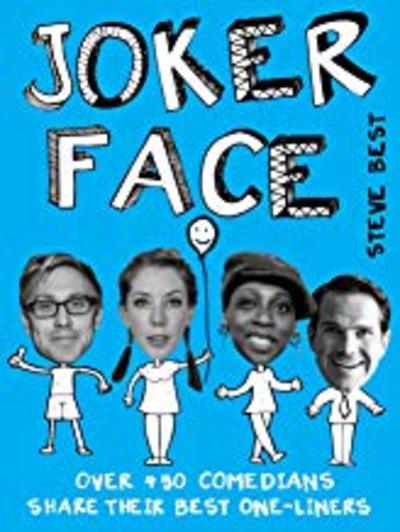 Humour | Photography
You made Joker Face a reality. It's available in all good book stores now.
$8
26 pledges

A paperback print edition of the book
$45  + shipping
44 pledges

A limited edition signed giclée fine art print of the book's cover, plus paperback of Comedy Snapshots, a signed copy of Steve's previous book of comedy portraits and your name in the back of the book
$150  + shipping
7 pledges

Two tickets to the launch party, a signed 1st edition of Comedy Snapshots plus a signed copy of Steve's previous book of comedy portraits.
$190  + shipping
2 pledges

Two tickets to one of Steve's gigs the next time he plays near you, and have your photo taken on stage with him at the end, plus two tickets to the launch party, a signed 1st edition of Comedy Snapshots plus a signed copy of Steve's previous book of comedy portraits and your name in the back of the book
$750  + shipping
2 pledges

A Selfie and Photoshoot

A selfie with Steve, taken by Steve, that will appear in the book, two tickets to the launch party, a signed 1st edition of Comedy Snapshots plus a signed copy of Steve's previous book of comedy portraits and your name in the back of the book (UK only, location to be agreed)

Over the past few years, comedian Steve Best has been taking candid portraits of his fellow stand-ups on the circuit. He has also been asking them for their favourite one-liner and a few unknown facts about them. The result is Comedy Snapshots, a remarkable, and very funny record of the British comedy scene today. 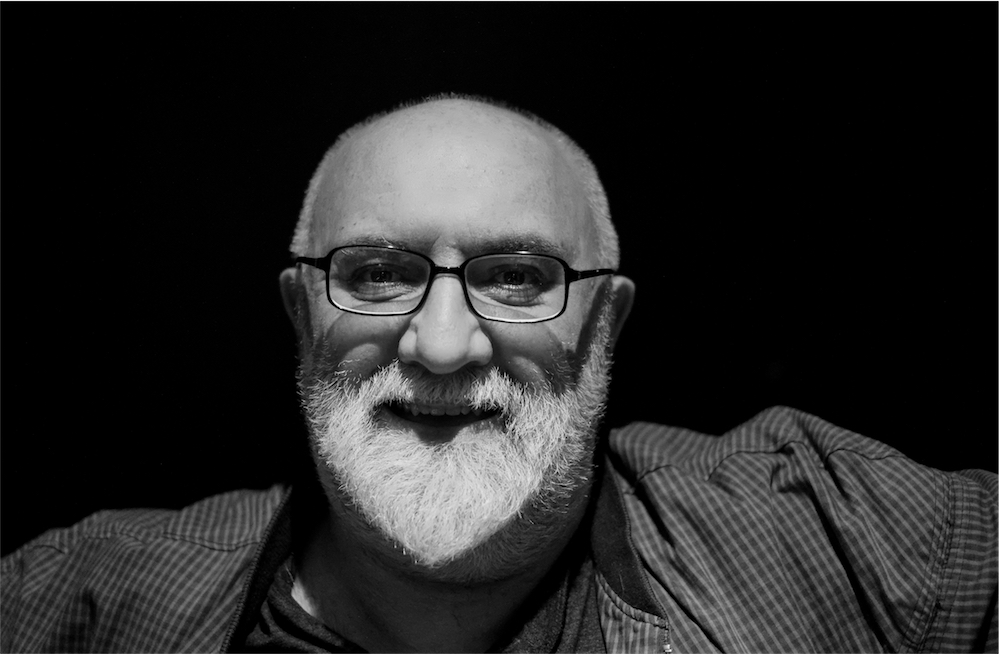 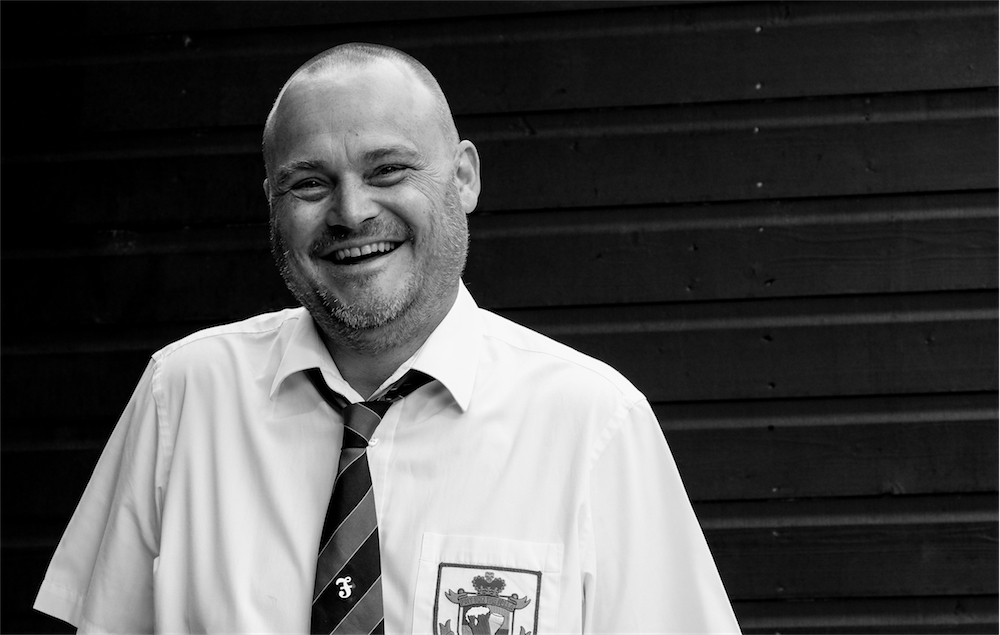 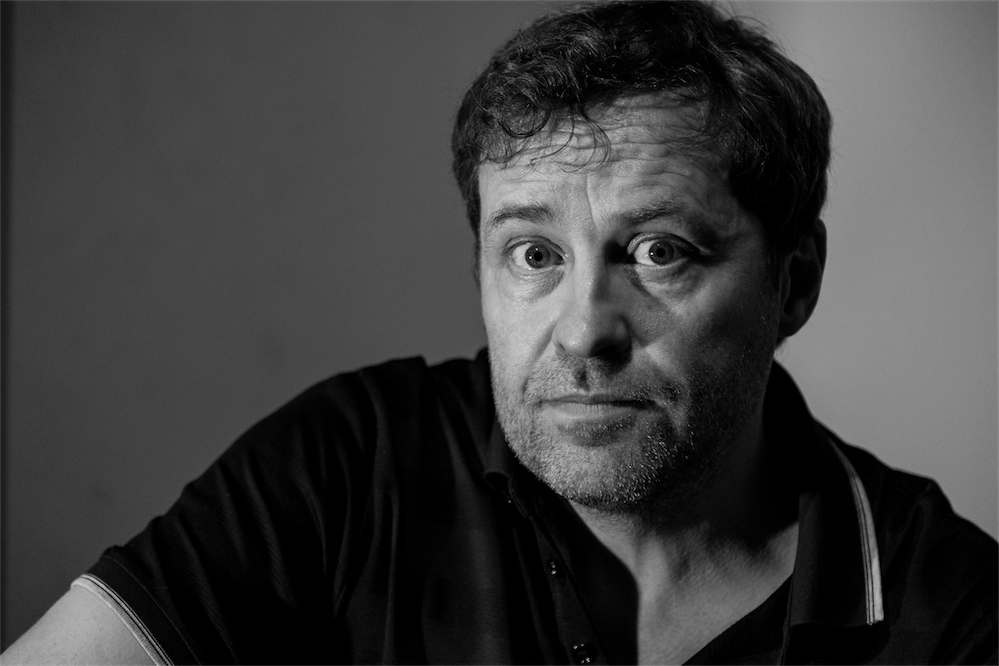 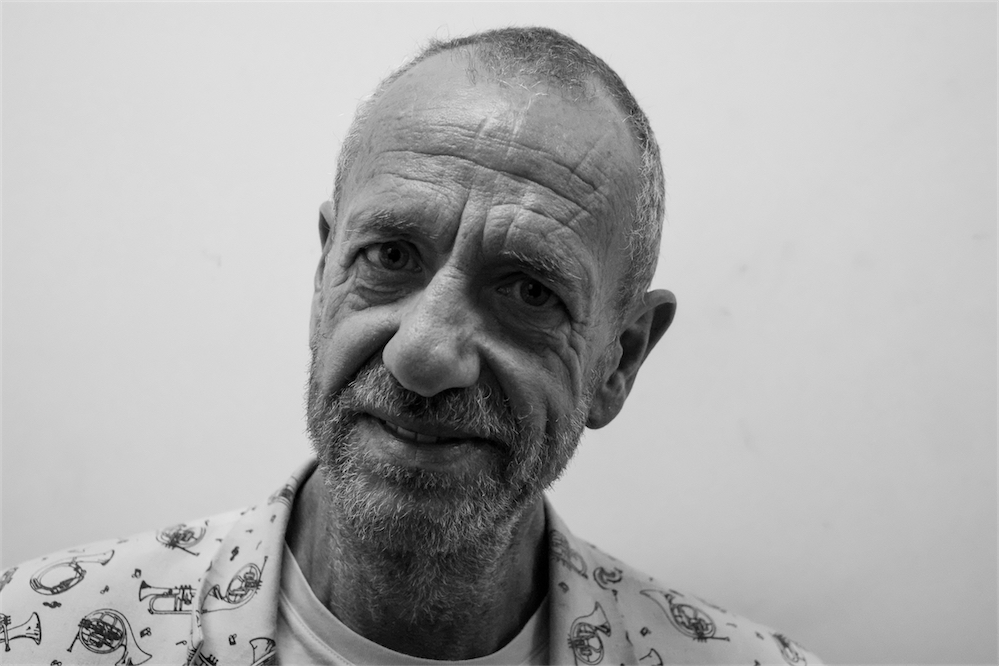 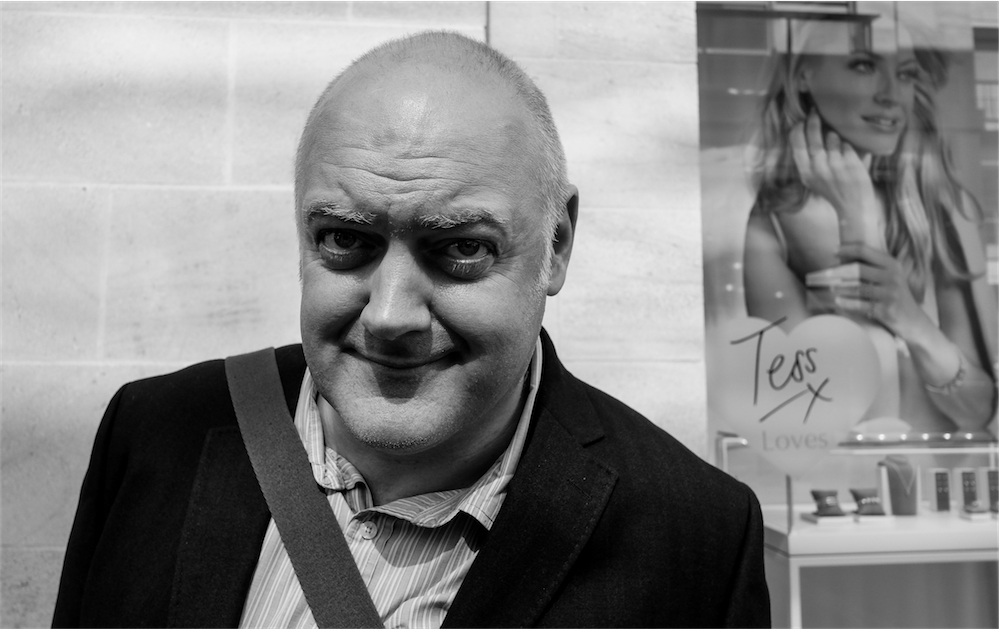 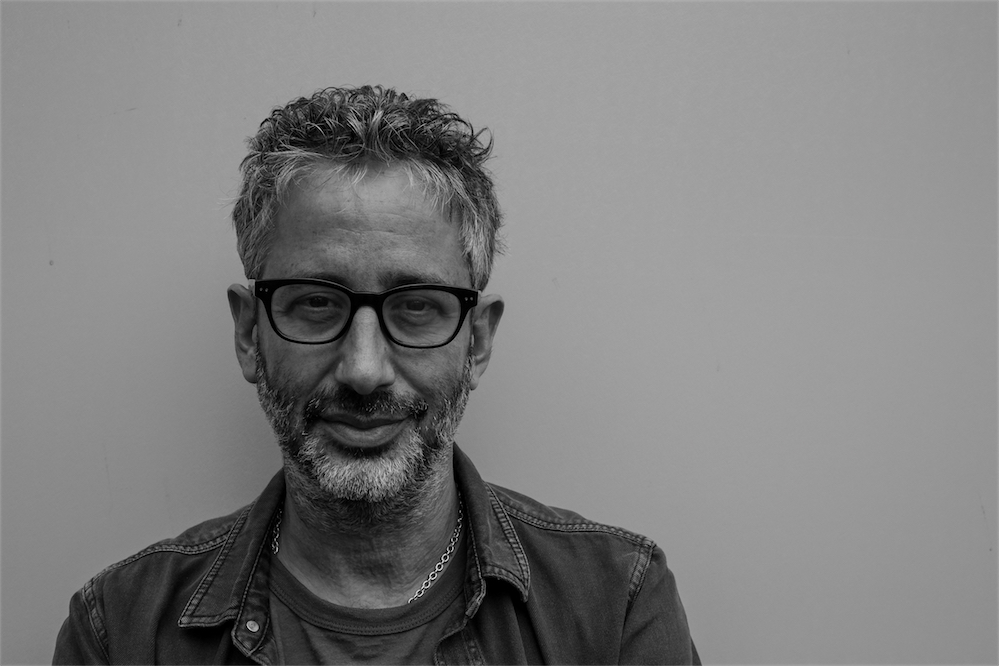 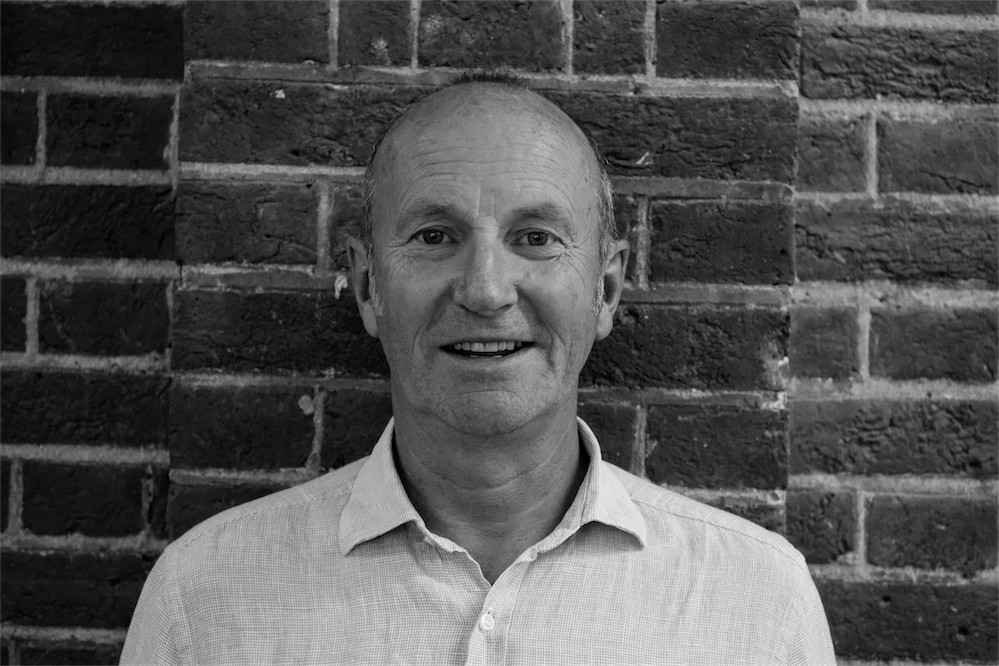 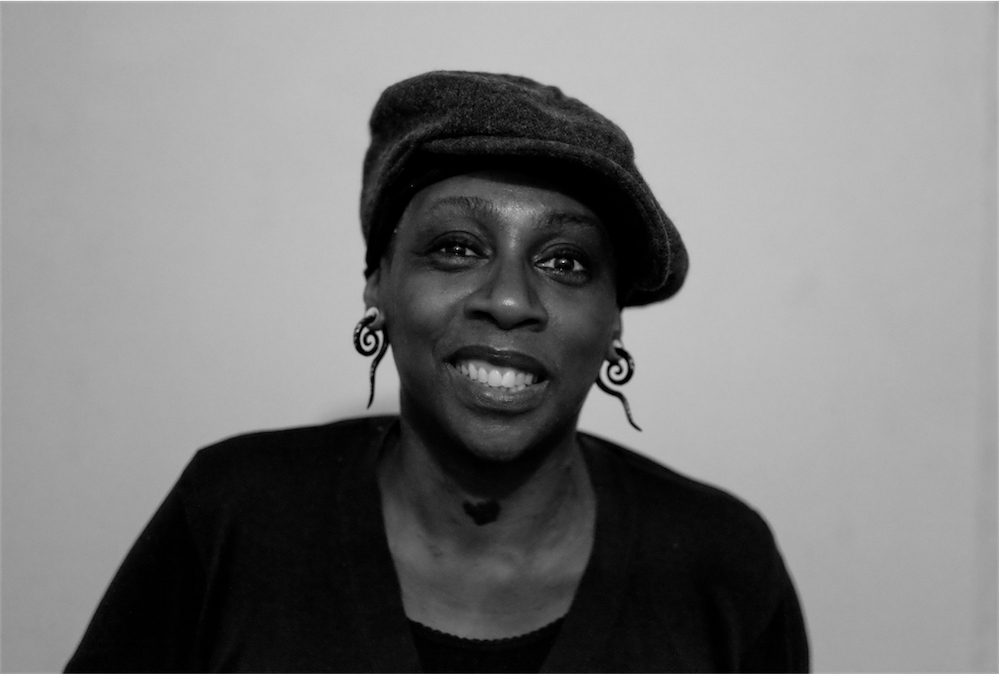 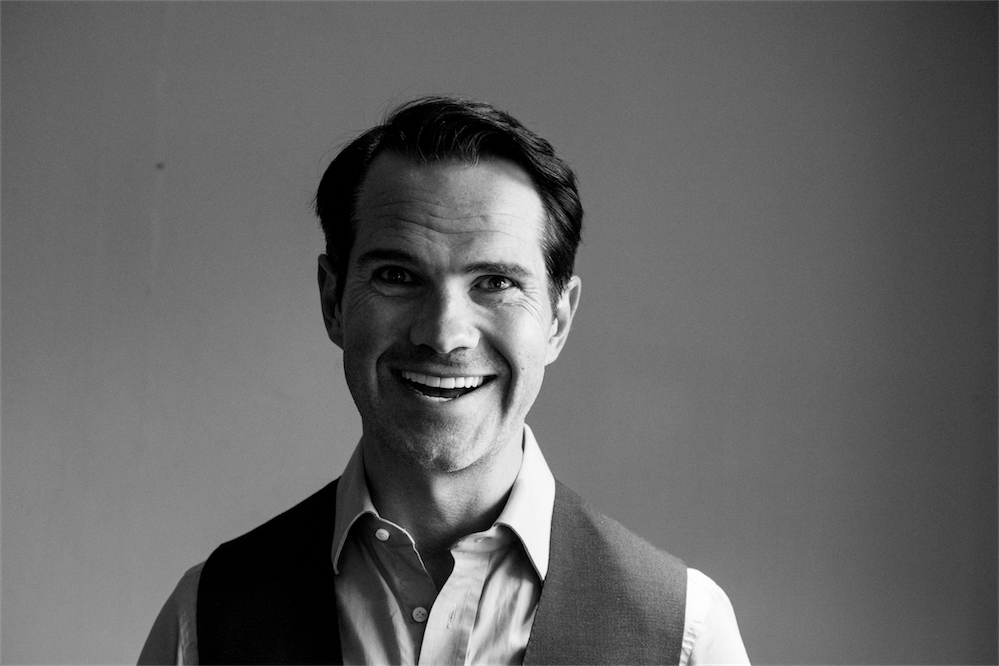 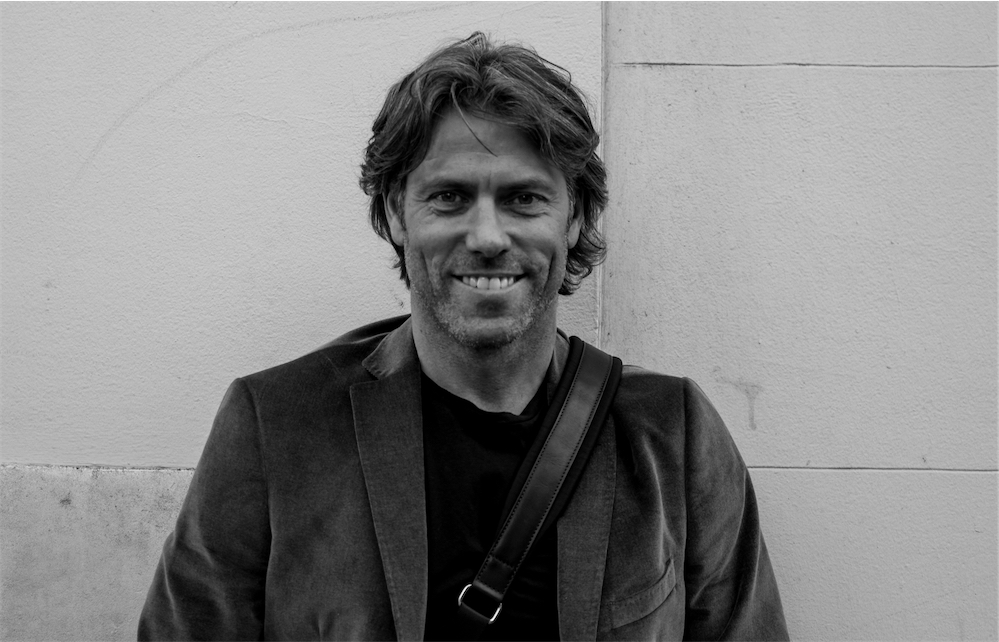 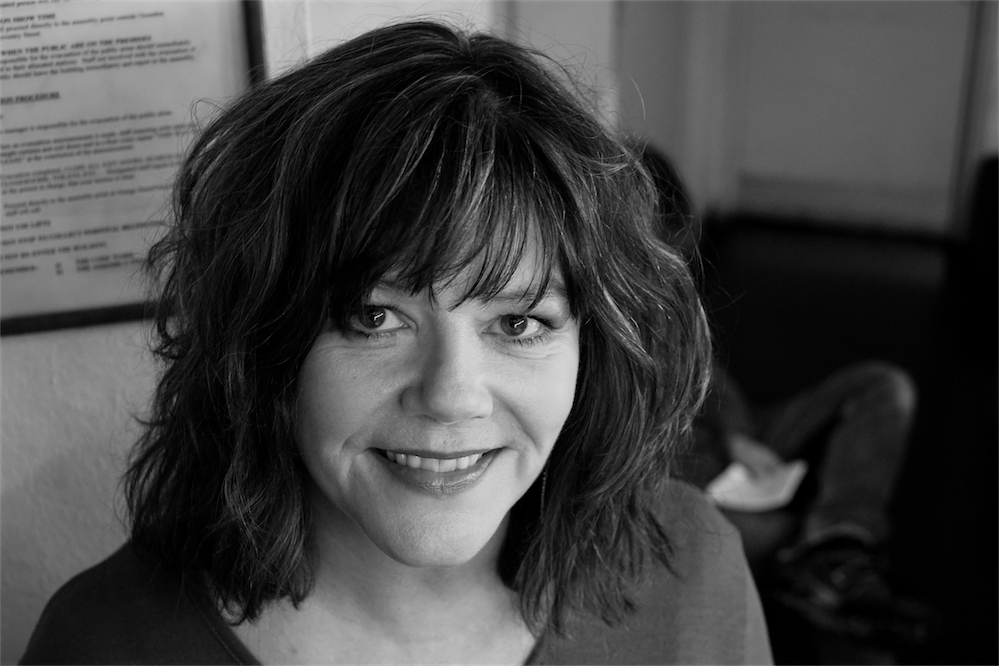 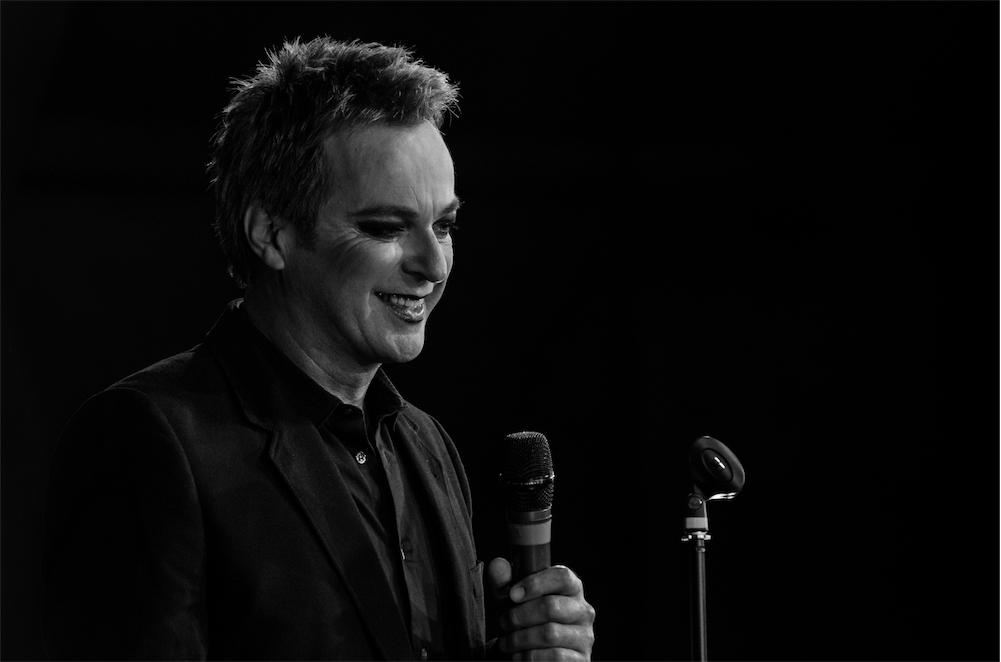 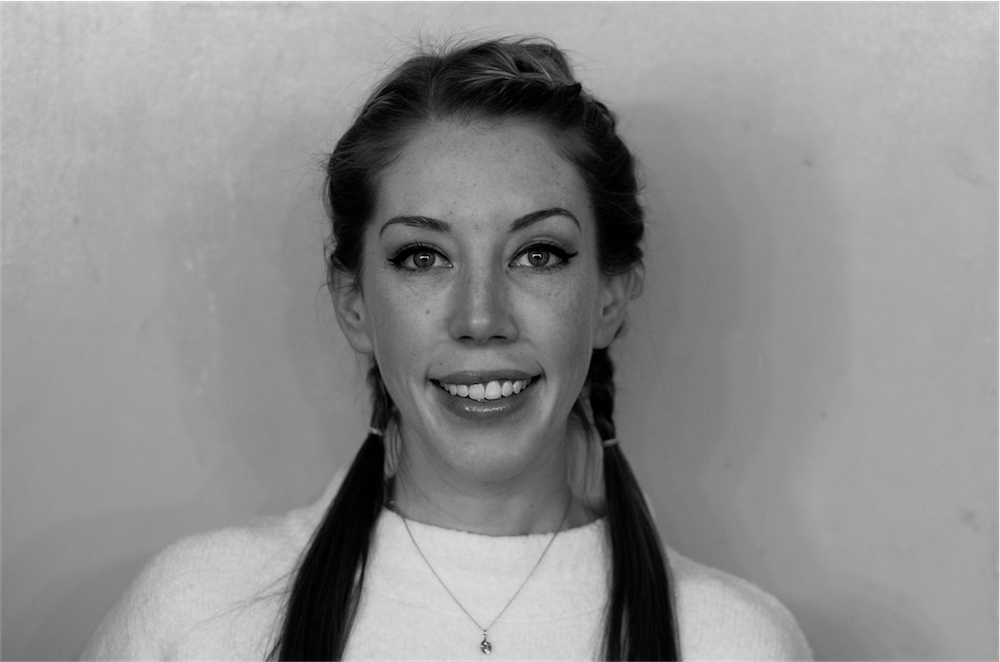 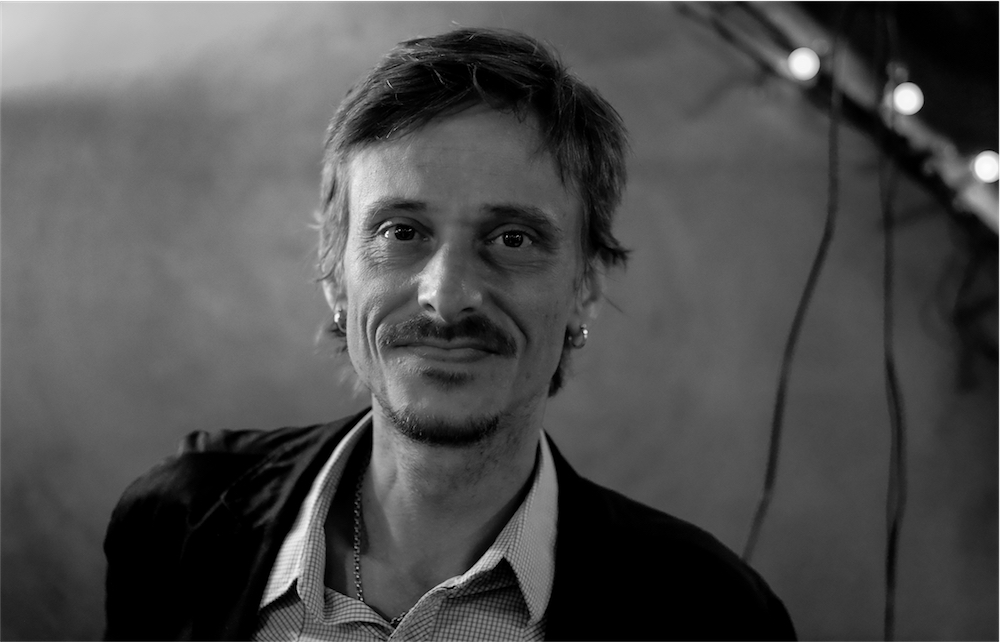 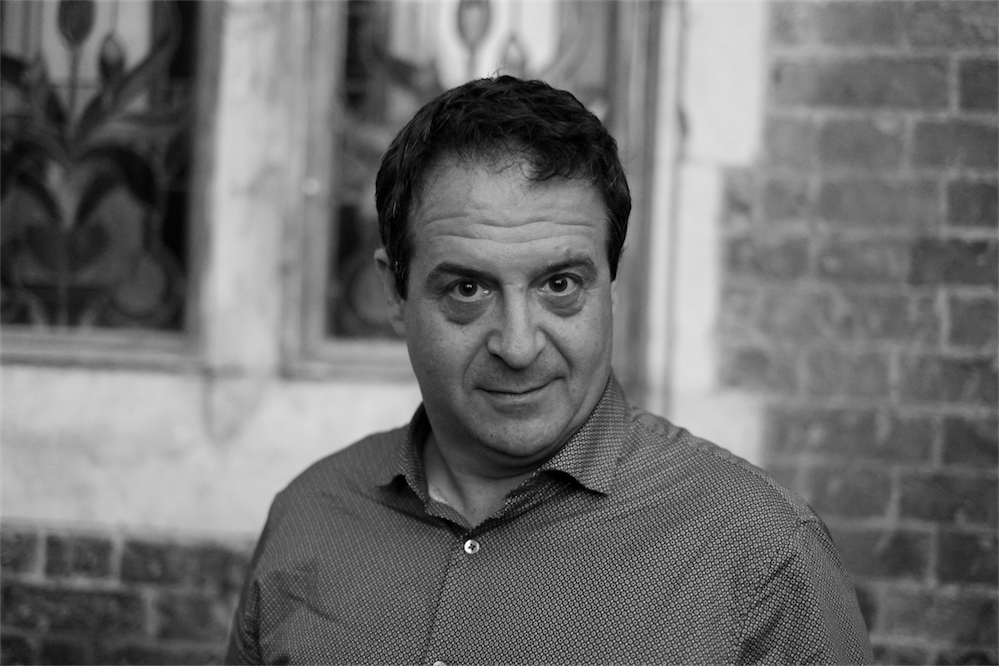 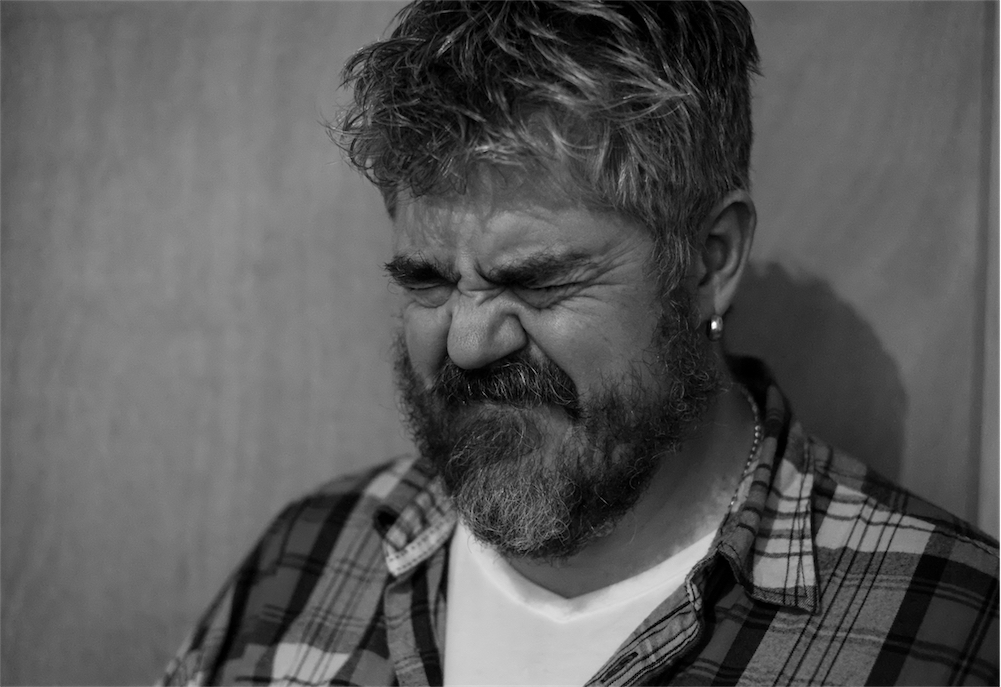 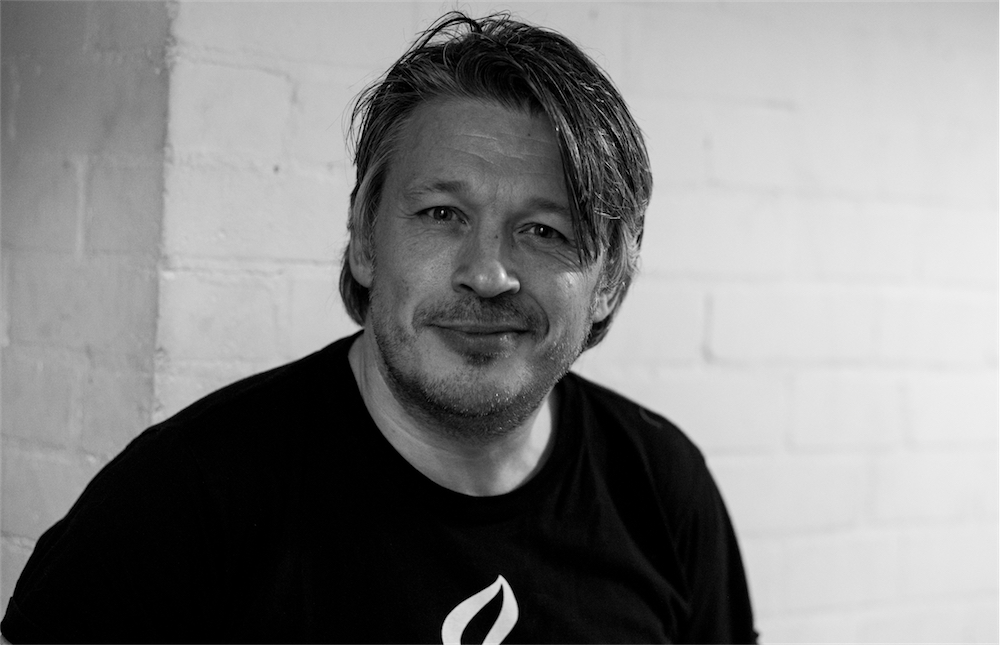 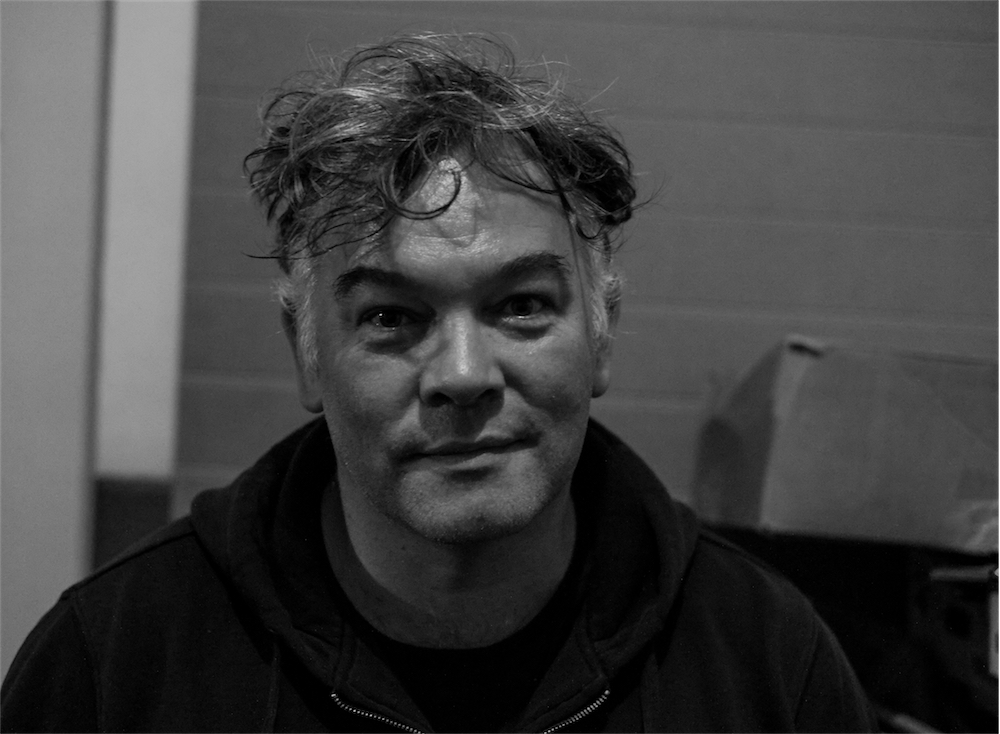 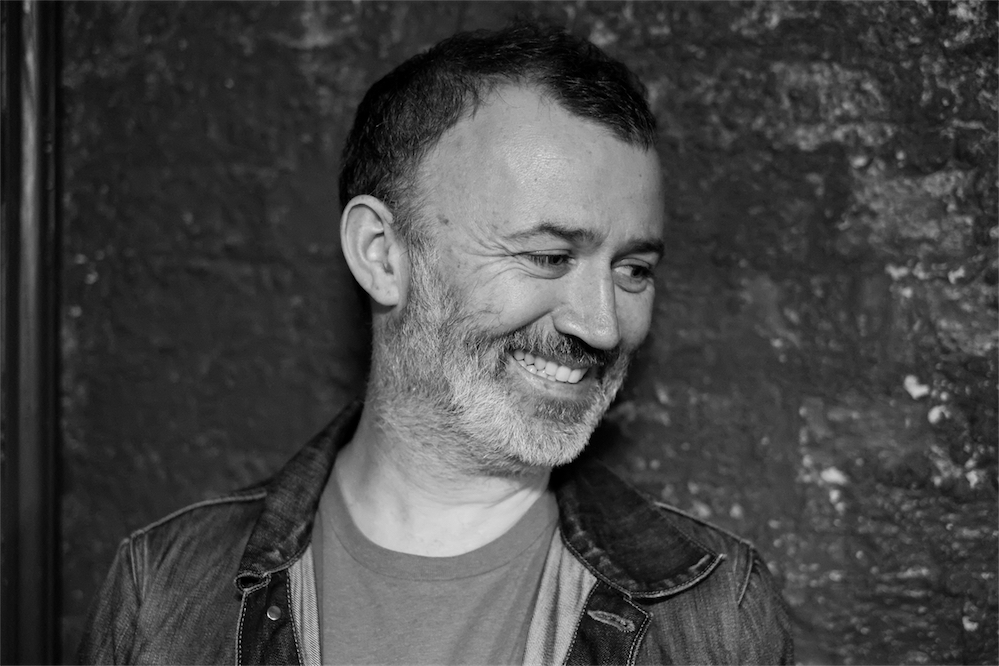 
Some jokes in the book

‘Conference pears – what do they talk about’ – Mick McShane

‘I passed a shop window today it was full of essential oils and I don't have any of them. I'm lucky to be alive’ – Ardal O’Hanlon

‘The Swiss must've been pretty confident in their chances of victory if they included a corkscrew in their army knife.’ – Rhys James

‘i before E except after C. But there is an exception, which is weird’ – Jessica Fostekew

‘My grandmother always used to say, “A stitch in time… may create a wormhole.” She was a physicist.’ – Abigail Burdess

Some facts in the book

Josh Widdicombe auditioned for the lead role in the Hobbit.

Alan Davies pulled the comedian Keith Dover out of a burning car.

Gina Yashere is a germaphobe and brings her own bed sheets, towels, pillows and slippers to hotel rooms.

Rob Beckett can peel a banana with his feet.

Katherine Ryan pulled out all her eyelashes when she was 15 years old.

Stewart Lee has seen a ghost but doesn’t believe in the afterlife.

Viv Groskop gave birth to a baby next to a dishwasher.

Sara Pascoe use to be backing singer for Robbie Williams’ dad, Pete Conway.

Tim Key’s freezer sealed itself shut three years ago and he doesn’t remember what’s in it.

A paperback print edition of the book
View all 8 rewards