Of Mouse and Man: The Best of Jim'll Paint It

A collection of the very best of MS Paint sensation, Jim'll Paint It. 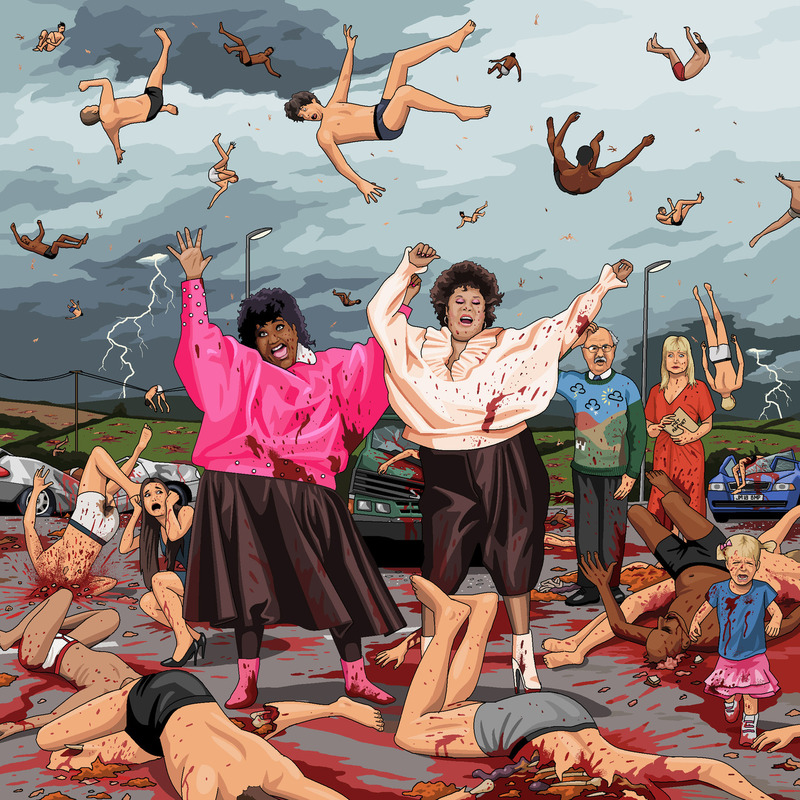 “The Weather Girls gleefully performing their most famous hit “It's Raining Men" whilst surrounded by a scene of absolute carnage as the bodies of the unfortunate aforementioned men lie dead and dying around them, having inexplicably fallen from the sky. Meanwhile, Michael Fish and Sian Lloyd look on, bewildered.” 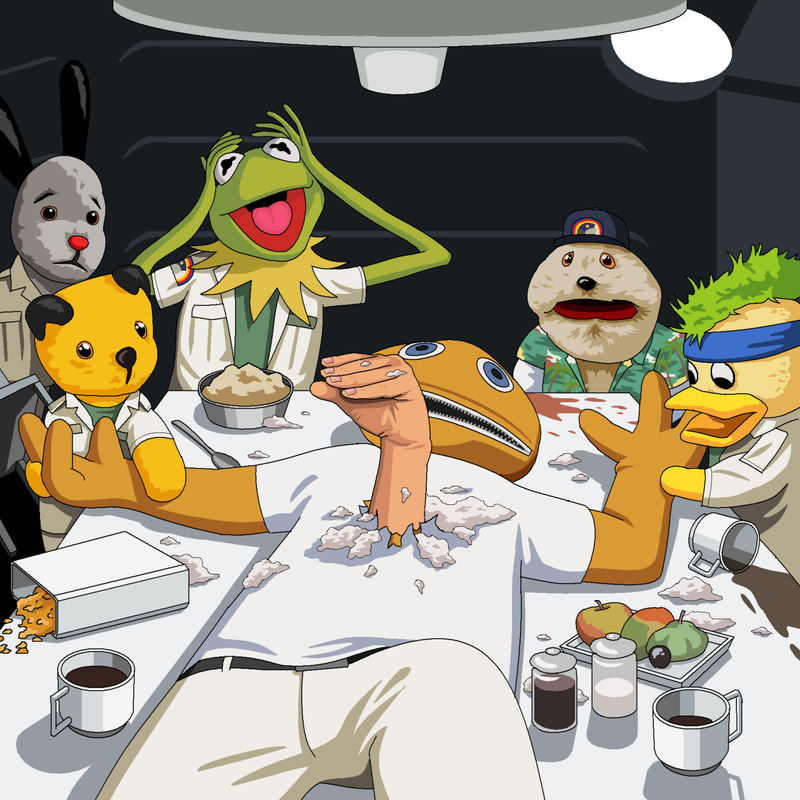 “Dear Jim,
Could you please paint the chestburster scene from Alien as portrayed by famous TV puppets, with Zippy from Rainbow as John Hurt being held down as a human hand bursts through his stomach.” 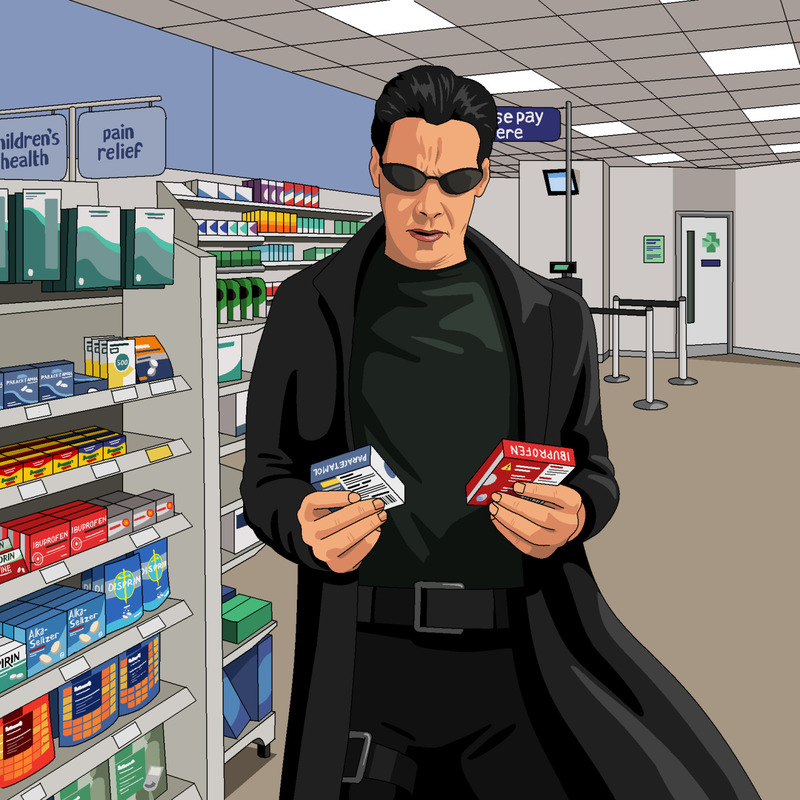 “Dear Jim,
Please paint Neo from The Matrix in Boots agonising over whether he should buy paracetamol or ibuprofen.” 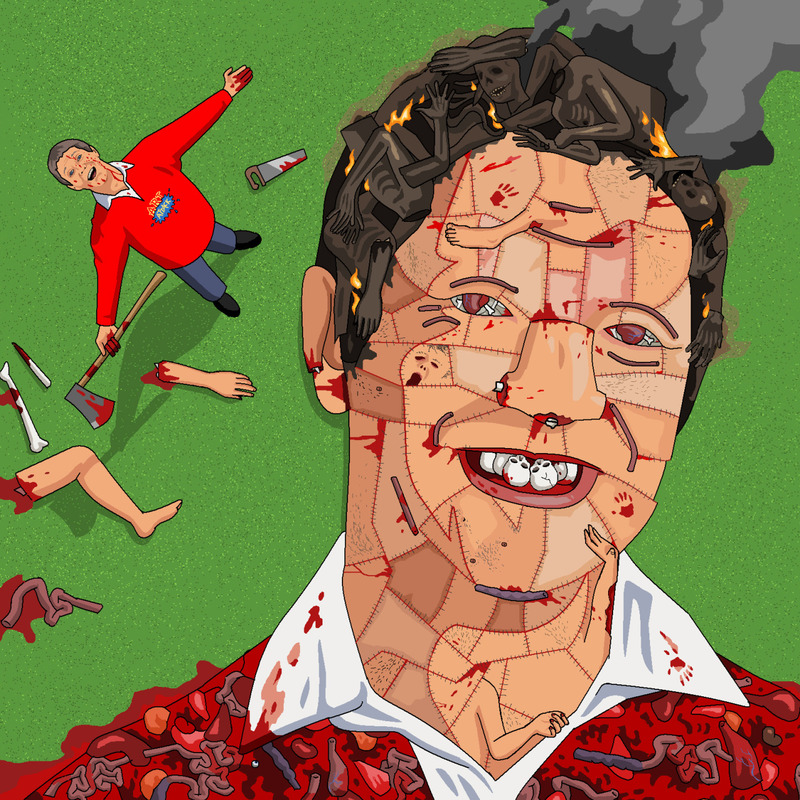 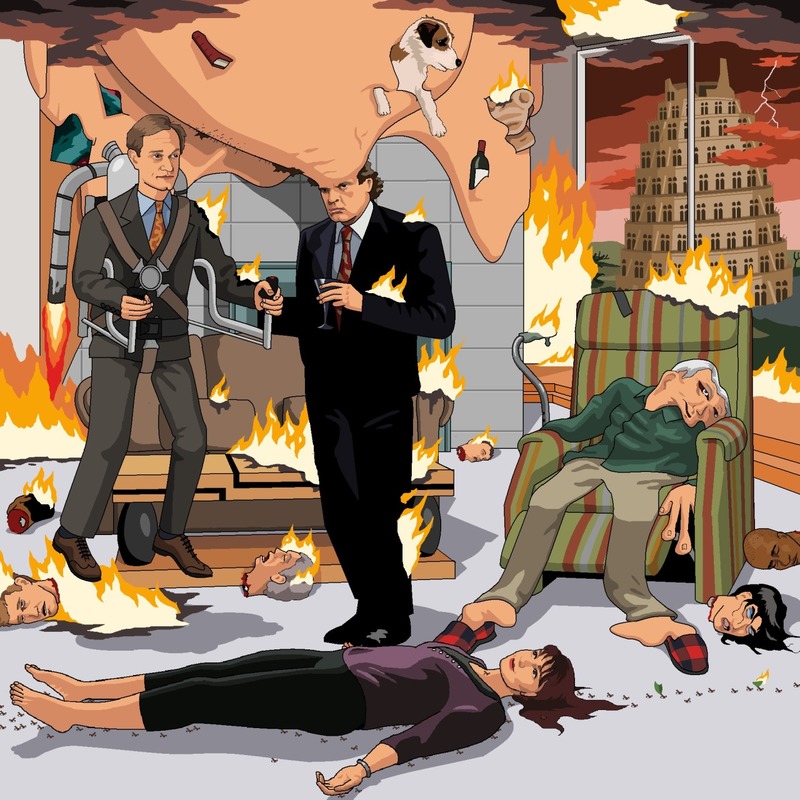 “Dear Jim,
Please paint me a normal episode of Frasier except Niles is wearing a jetpack and using it to hover slightly and Frasier's forehead has become so grotesquely large it's started to absorb the apartment and everything in it. Martin is sitting in his chair like normal except he doesn't have any bones. There are severed heads strewn around and everything is on fire. Also the view of the Seattle skyline has been replaced by that of the Tower of Babel. Daphne is being stolen by ants.” 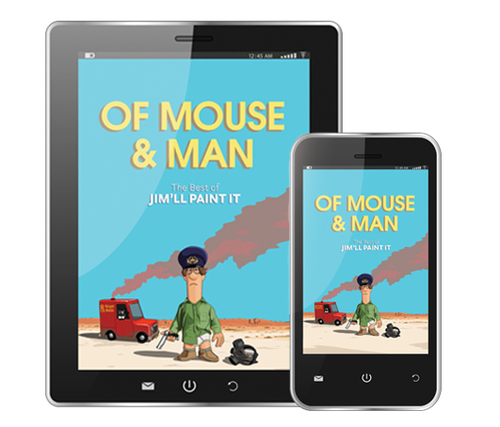 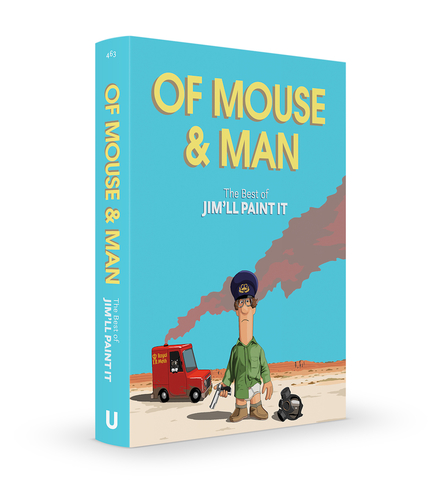