Gods in Exile - a collection of very short stories 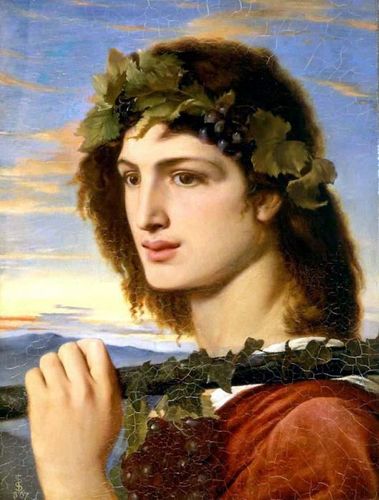 "The latter by no means declared the ancient gods to be myths, inventions of falsehood and error, as did the philosophers, but held them to be evil spirits, who, through the victory of Christ, had been hurled from the summit of their power, and now dragged along their miserable existences in the obscurity of dismantled temples or in enchanted groves, and by their diabolic arts, through lust and beauty, particularly through dancing and singing, lured to apostasy unsteadfast Christians who had lost their way in the forest...." (Heinrich Heine)

In 1854 the German writer Heinrich Heine published an essay called The Gods in Exile. He imagined the Greek gods living in exile in contemporary Christian societies. These gods were melancholy, sometimes malevolent reincarnations, living in obscuruity. Apollo as a lowly shepherd in Austria; Mars (Ares) as a peasant and soldier, wandering Italy.

"This is the story as told to me by Niels Andersen; and I must confess that it filled my soul with a profound melancholy. Decay is secretly undermining all that is great in the universe, and the gods themselves must finally succumb to the same miserable destiny. The iron law of fate so wills it, and even the greatest of the immortals must submissively bow his head. He of whom Homer sang, and whom Phidias sculptured in gold and ivory, he at whose glance earth trembled, he, the lover of Leda, Alcmena, Semele, Danaë, Callisto, Io, Leto, Europa, etc.—even he is compelled to hide himself behind the icebergs of the North Pole, and in order to prolong his wretched existence must deal in rabbit-skins, like a shabby Savoyard!

I do not doubt that there are people who will derive a malicious pleasure from such a spectacle. They are, perhaps, the descendants of those unfortunate oxen who, in hecatombs, were slaughtered on the altars of Jupiter. Rejoice! avenged is the blood of your ancestors, those poor martyrs of superstition. But we, who have no hereditary grudge rankling in us, we are touched at the sight of fallen greatness, and withhold not our holiest compassion."

Heine's essay inspired other writers - Walter Pater's short story "Denys L'Auxerrois", about Dionysus living as a priest in medieval France, and Vernon Lee's short story "Dionea", about Aphrodite reincarnated as a young girl in a coastal town in Italy.

I was inspired by all three - Heine, Pater and Lee. In my first year of studying English Literature at Oxford I attended lectures by Dr Stefano Evangelista, who introduced me to countless writers and texts I never would have discovered otherwise.

Although I didn't start writing In Exile until a few years later, the seed was planted there, in the lecture hall at Oxford. When I moved to Rome, I daydreamed about Dionysus waking up in the Protestant Cemetery at dawn on a summer morning in the 20th century. Living in the wrong age, with no believers, what would he do? In the words of Heine: look for the "unsteadfast Christians who had lost their way in the forest". Three teenage girls who become modern maenads, following their melancholy god into the dark.

A series of very short stories

To continue the "Gods in Exile" tradition, I've been writing mini-stories on Twitter, imagining what the other gods would be doing in the modern age.

Aphrodite rises up out of the sea and makes her way to shore. The locals take one look at her and sigh; just another foreigner washed up on their beach with no place to go.

Poseidon, the reluctant lifeguard, sits in his chair and surveys the sea. Protect or destroy? When the tedium becomes unbearable, he summons up a wave to send the mortals spluttering under the water. 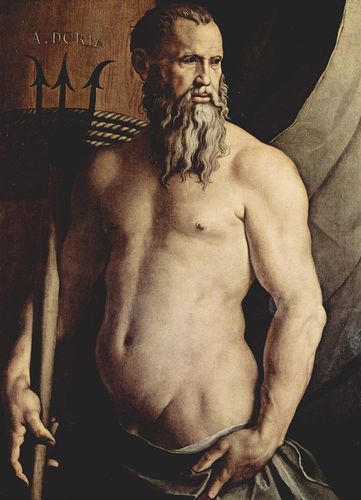 "I've always been loved by women," says Dionysus. What's a wine god without his maenads? At the sleepover he appears out of nowhere, frightening the girls half to death, and introduces them to the joys of wine, which overflows from his cupped hands. 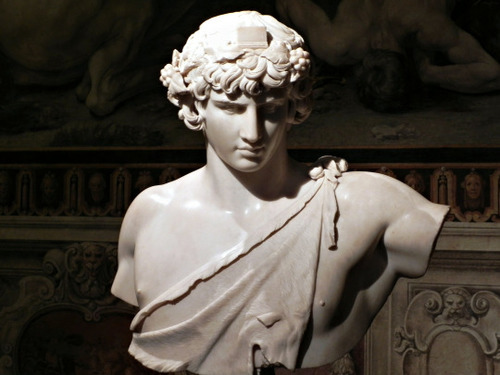 Hermes discovers that there is no need for his messenger services in the technological age. He deletes his Twitter account 10 minutes after creating it and then sulks. 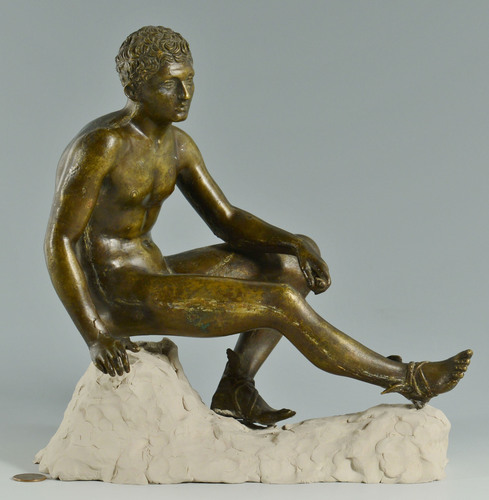 Who's the psychopath killing their pets with a bow and arrow? They put up posters around the neighbourhood, while the suburban hunter crouches in the bushes. Artemis - killing cats to kill time. 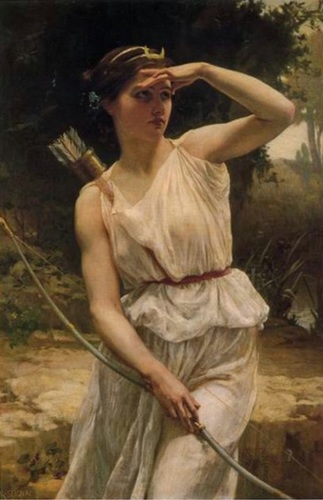 Athena leans out of the window and watches the gang in the street below, switchblades in pockets. It's only a petty turf war, but it's something to do. She picks her side on a whim then goes out to watch from a distance; she leaves when the ambulance arrives. 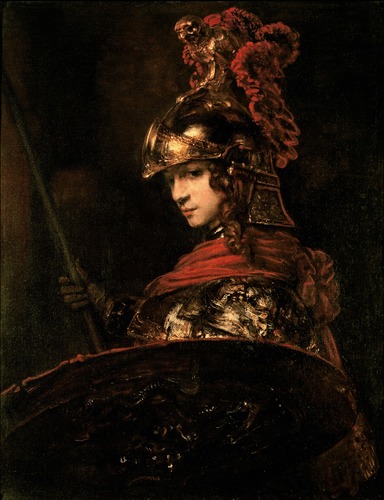 Apollo lights up the subway tunnel, strumming his lyre. Then another busker arrives - a drummer making a din with some old buckets. Death glares from the god. "What's the matter? Afraid of a little competition?" "No," says Apollo, "but you should be." 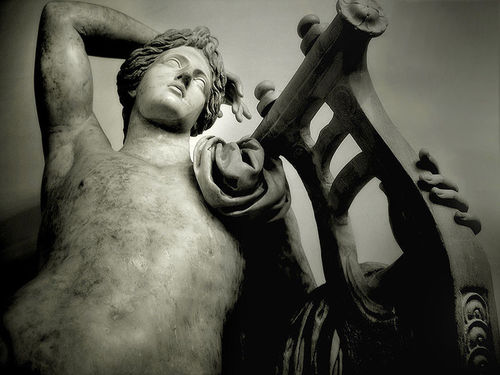 Hades roams the hospital hallways at night. If they ask, he's someone's uncle - nondescript, bearded. He's looking for the ones who are near the end, so he can watch over them in their final seconds. A rasping breath and they're his. "Welcome," he whispers. 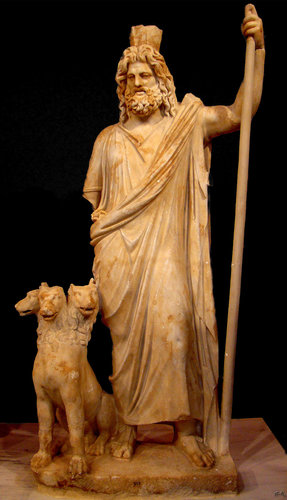 Demeter walks aimlessly through the wheat fields, oblivious to the farmer and his gun. "Get off my land!" he shouts. "My land," says the goddess in rags. 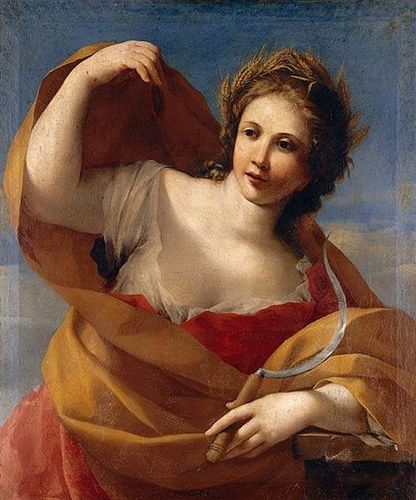 A new member, a new challenge from their captain. It never ceases to amaze them - the things they'll do for the team. But there are limits. The boy looks at the puppy, then the knife, and shakes his head. This generation is weaker, thinks Ares with a sigh. 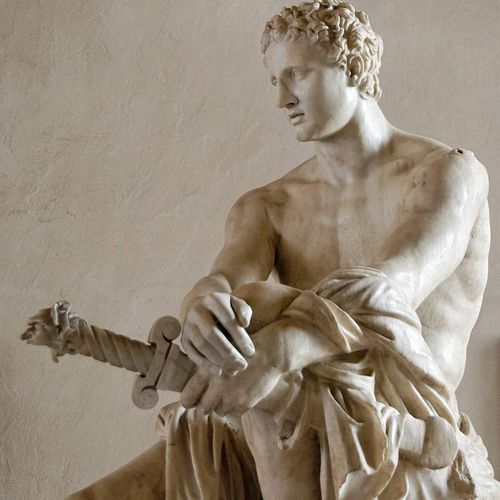 Countless glances, caresses, catcalls. The thought of saying "yes," has never entered Hestia's head. But this one's so young, so beautiful - what she seems to be, he is. She feels herself stirring, and with a smile bids farewell to millennia of virginity. 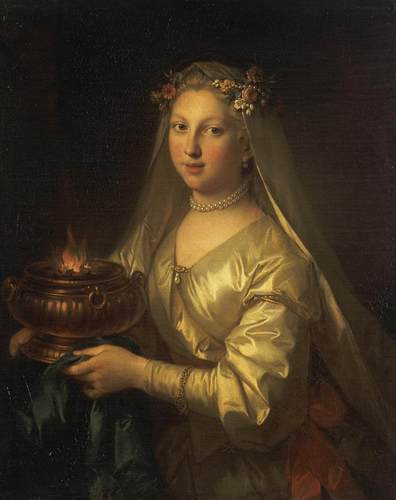 "Ladies, the arrotino has arrived." The loudspeaker drones on, and Hephaestus continues his crawl through the neighbourhood. The god who once forged divine weapons now circles the streets in a van, sharpening knives for bored housewives 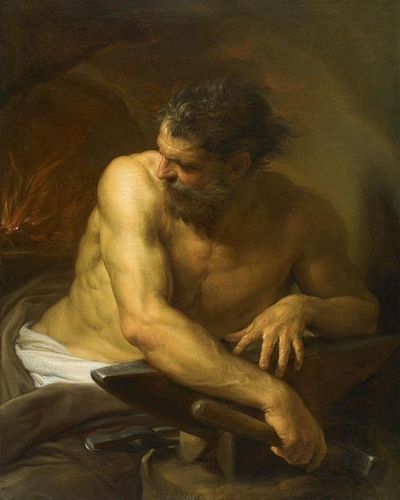 In the middle of the night Hera slips her hand under his pillow, fumbles for his phone. Of course - Tinder notifications. 3,000 years of infidelity. 3,000 years, and he still hasn't learnt to hide his affairs. She strokes his hair and plots her revenge. 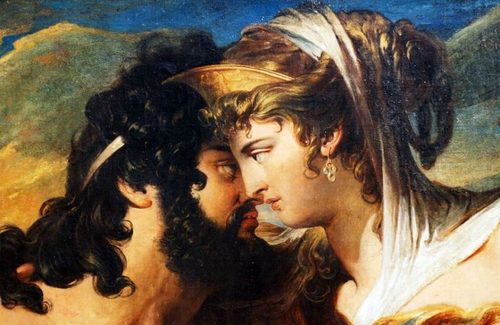