Happy Friday and welcome to our regular IMMORTAL update. As things stand, we are 82% of the way towards target, which is fabulous - but please, keep 'em coming. Huge thanks to all of you for your generosity, moral support and faith in Beethoven!

Writing is going a little more slowly because of pressures of other (paid) work and the eternal distraction of the news (aka The "Oh No, What Now?" Show). I am nevertheless far enough through the process to find myself being horrified, again and again, by the sheer number of holes in what I'm reading. 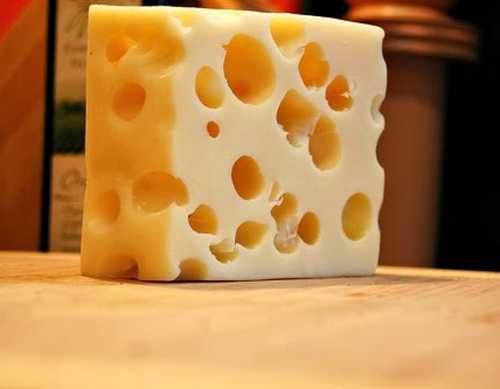 I have a doorstop on my desk. It's called 'Beethoven: Anguish and Triumph'. It's by an eminent musicologist and writer, Jan Swafford, and it is over 1000 pages long. Looking for references to the String Quartet in F minor, Op. 95, in such a tome should be easy through the time-honoured mechanism of the traditional big-biography's Index of Works. The only trouble is...there isn't one. Just an ordinary everything-index, in which works are mixed up with general references - they're not even under 'Beethoven: compositions' or any other sensible categorisation. Only two of his quartets - some of his most significant works - are mentioned in that index at all. This quartet is referenced amply in the text, if you can hazard a reasonable guess for where to start looking for it, but there is no mention of it in the index! Whose bright idea was that?!

General books about Vienna in the 1800-1827 period are tragically limited when it comes to music. I have in my desk pile a fun book about the Congress of Vienna of 1814, which is hot on scandal and politics, but includes just a brief, entirely hackneyed description of Beethoven - and when commenting on the Viennese waltz that would have been danced in the ballroom, says this was not yet the waltzes of Johann Strauss... which is putting it mildly, because Johann Strauss I was all of 10 years old at the time. His innovations would have been a bit of a way off.

Next in my pile is a book that should be my Immortal Beloved bible, but is so horribly translated that it is quite agonising to read. It was published by a German musicologist, Marie-Elisabeth Tellenbach, in 1983 and has been put into English-of-sorts by an obsessive-sounding German living in Australia who, I discover, died during a walking holiday about a year ago. Before that, he had run-ins with most of the eminent Beethoven scholars, and probably did his favourite topic - Josephine von Brunsvik - a grave disservice through his seemingly rather belligerent attitude. However, his translations (he tackled several books on this topic) are all we have if we are not 100% comfortable with interpreting dense German texts and out-of-print obscurities. That book needs a proper, scholarly translation, but because an English version exists, though a bad one, a good one will probably never happen.

And there are massive holes in other Immortal Beloved theories: emotional ones. Many arguments based on what slender evidence there is either do not take into account the emotional sense of those situations - or lack of it - or ignore the probability that evidence was likely destroyed, perhaps by the protagonists themselves or by family members terrified of further scandal.

The trouble with research is that the more you dig, the more material you find, and the more holes you find within it. In the 1950s, a cache of 13 love letters from Beethoven to Josephine were published, very belatedly. That, believe it or not, instead of solving the issue just creates more problems - because there are no dates on them. Different books offer varying theories about when they were written. If 1805, they were right after she had been widowed. If 1807, they are roughly contemporaneous with the 'Appassionata', which is dedicated to Josephine's brother. If 1809, they make perspective radically different, both on her actions thereafter and on the relationship in the intervening years. Who does one believe?

So that is why I have not yet finished the draft. And by the end of today, I know I will have stumbled over, or into, at least five more holes.

I might just nip out and buy some cheese.

Thank you all again and see you soon.