I Could Read the Sky

By Timothy O'Grady and Steve Pyke

A new edition of the 1997 classic novel about an Irishman in London, told through words and photos. 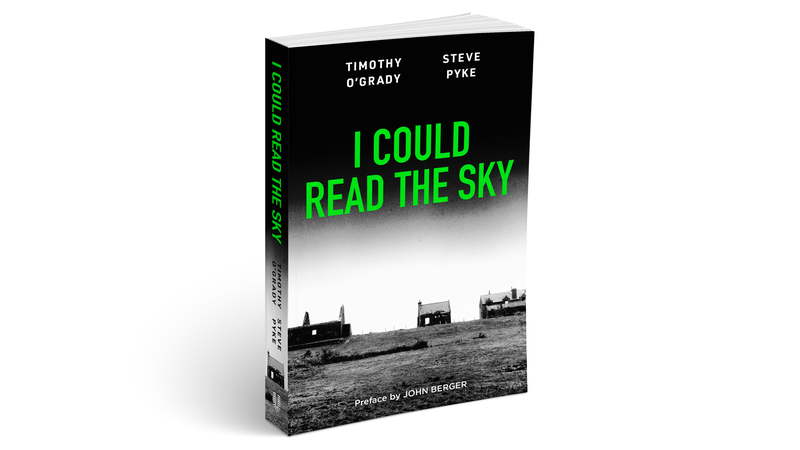 Get the audiobook, ebook and a signed paperback.

A stunning digital gelatin photography print from the book, signed by the artist, Steve Pyke. Sized at 11 x 14 inches.
LIMITED TO 5. 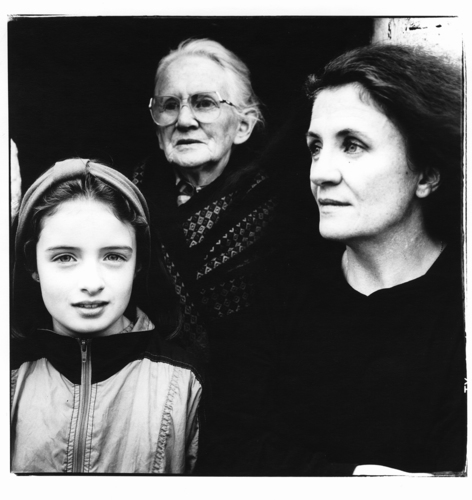 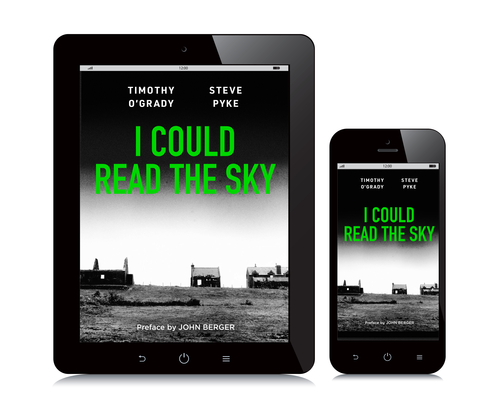 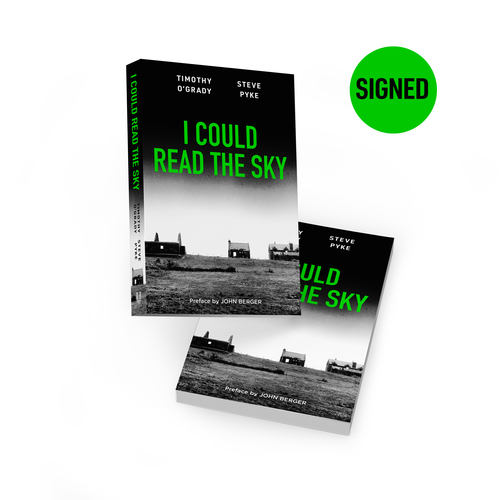 A signed paperback of I Could Read the Sky, a signed hardback of Monaghan: A Letter to my Wife, and a paperback copy of Children of Las Vegas. 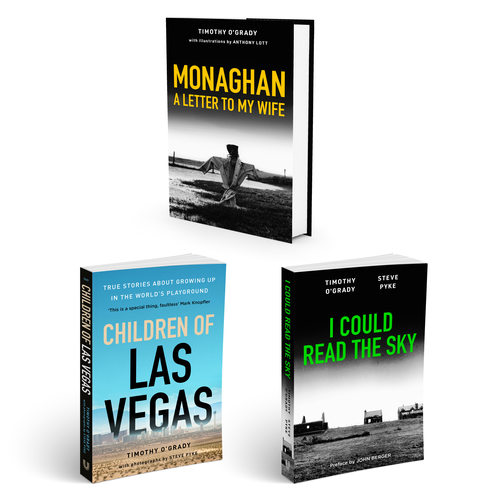 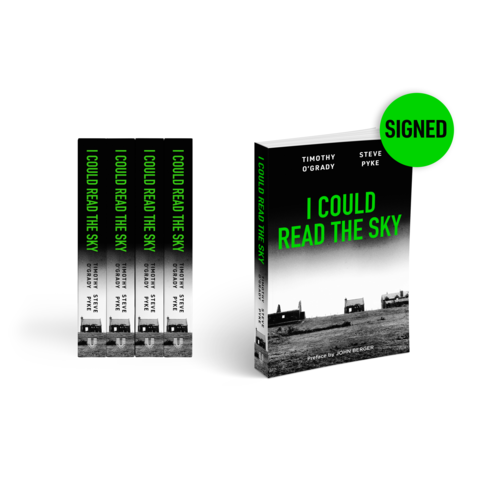 You and a friend are invited to the launch party of I Could Read the Sky. Venue in London with forthcoming details.
LIMITED TO 25. 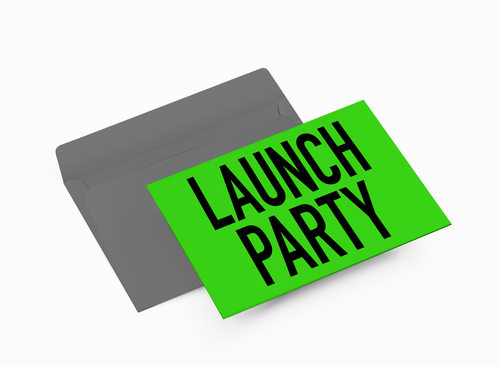 Be one of the book's biggest supporters and see your name printed in a special list at the front of the book.
LIMITED TO 5.

'What I could do. I could mend nets.
Thatch a roof. Build stairs. Make a basket from reeds.
Splint the leg of a cow. Cow turf. Build a wall.
Go three rounds with Joe in the ring
Da put up in the barn. I could dance sets. Read the Sky.'

I Could Read the Sky is a collaboration, in the shape of a lyrical novel, between writer Timothy O'Grady and photographer Steve Pyke. It tells the story of a man coming of age in the middle of this century. Now at its end, he finds himself alone, struggling to make sense of a life of dislocation and loss. He remembers his childhood in the west of Ireland and his decades of bewildered exile in the factories, potato fields and on the building sites of England. He is haunted by the faces of the family he left behind and by the land that is still within him. He remembers the country and the sea-scapes, the bars and the boxing booths, the music he played, and the woman he loved.

The threnody of his days is also a succession of pictures and in their counterpoint - exploring themes of love, dislocation and yearning with vivid, senuous text and stark, harrowing, and sometimes lovely, photography to reproduce a visceral senstation of the Irish emigration experience.

'The photographs are a reminder of everything which is beyond the power of words... And the words recall what can never be made visible in any photograph' - JOHN BERGER

'If the words tell the stories of the voiceless, the bleak, lovely photographs that accompany it shows their faces...Fiction rarely gets as close to the messy, glorious truth, as do memories and photographs. This rare novel dares to use both' - CHARLOTTE MENDELSON, Times Literary Supplement

'Speaks in the manner of an important work of art, memorably and beautifully' - ANTHONY CRONIN, Sunday Independent

Get the audiobook, ebook and a signed paperback.

A stunning digital gelatin photography print from the book, signed by the artist, Steve Pyke. Sized at 11 x 14 inches.
LIMITED TO 5.