The Hush-Kit Book of Warplanes Volume 2

The book is now 64% funded (tell your friends) so you deserve an exclusive article -- ready? Let's go. DISCOUNT CODE: NEWYEAR2023

Well, the sub-heading may be a bit of a big ask, but in a sense, the de Havilland DH 108 Swallow was very much a jet-powered Komet, and the Sud-Est SE 5000 Baroudeur, was, like the Komet, intended to operate from any surface using a take-off dolly, and landing on a skid undercarriage.

The DH 108 was first proposed as a demonstrator for the Comet airliner, which had originally been proposed as a tailless flying wing. In the end, however, its primary purpose became the investigation of the stability and control of swept-wing aircraft, and the potential of a tailless swept-wing configuration as transonic fighter configuration. The configuration bore a resemblance to the Messerschmitt Me 163 Komet, but was built around a lengthened Vampire fuselage, with a single fin added.

Three prototypes were built, and all were destroyed in fatal accidents. The first aircraft was to investigate low-speed flight and featured a 43 deg sweep wing with fixed outboard slats. This aircraft flew on 16 May 1946, and was limited in speed to about 200kts. It was destroyed in low-speed trials on 1 May 1950, failing to recover from an inverted spin. The second aircraft flew in June 1946, and had a 45 deg sweep wing with automatic leading edge slats. This aircraft crashed in a high-speed accident on 27 Sep 1946, which resulted from a massive structural failure, the cause of which was considered to have been a high-speed pitch oscillation at about Mach 0.9.

The third aircraft featured a more refined fuselage and cockpit shape, a more powerful Goblin 5 engine, and, critically, power-boosted (hydraulic) elevons. This aircraft made its first flight on 24 July 1947, and on 6 Sept 1948 exceeded Mach 1 in a shallow dive, the first British-built aircraft to achieve this. The aircraft was lost in another fatal accident on 15 Feb 1950, again following a structural failure, possibly following pilot incapacitation due to oxygen system failure.

Much was learned from the DH 108 Swallow, albeit in hard classroom of fatal accidents. The aircraft had low pitch inertia because of its tailless design, and this was combined with a short moment arm for the flight controls. At transonic and supersonic speeds, changes in the pressure distribution over aircraft result in the centre of lift moving aft, requiring nose up control input to trim the aircraft.  Given the short distance between the control surfaces and the centre of gravity, and the low inertia in pitch, pitch oscillations are likely, causing structural failure and the loss of the second aircraft.

The third DH 108 was built with hydraulically-assisted pitch controls, a key step in the development of supersonic aircraft. Powered controls enable the trim change associated with high-speed flight to be negotiated safely. 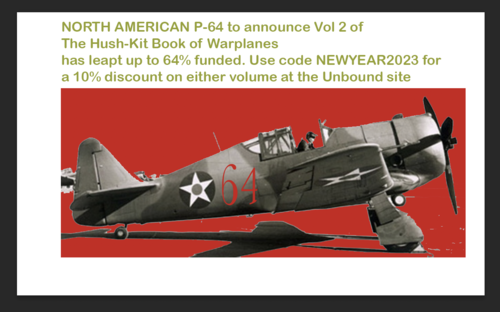 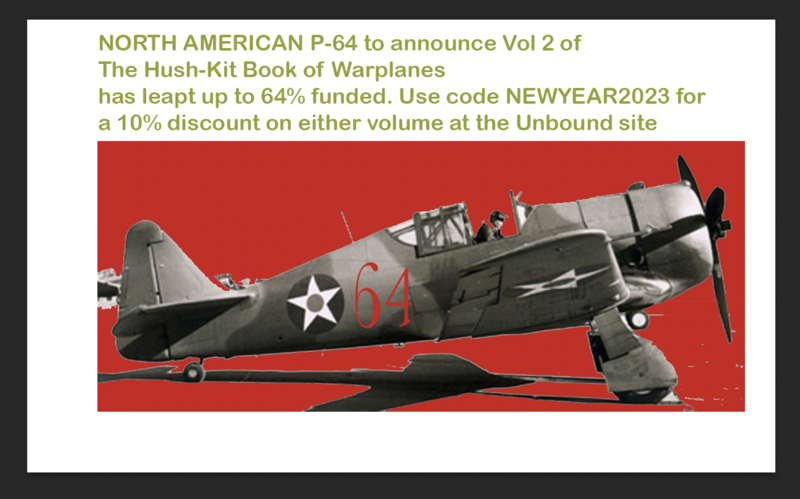 The Sud-Est SE 5000 Baroudeur was designed with the intent of providing NATO with a tactical aircraft which could operate from any surface, and it proved to be remarkably successful in this objective. The aircraft was a lightweight single-engine configuration, with a swept wing and a T-tail, and was generally a conventional design, with the exception of its undercarriage arrangements. The first flight of the Baroudeur was on 1 August, 1953. Incidentally, Baroudeur translates as ‘Battler’, a word much loved by Australian politicians, who use it to describe low-income workers, generally struggling under the economic conditions provided by those same politicians.

To provide an all-terrain undercarriage system, while minimising the weight of the aircraft, take-off was made on a large-wheeled trolley which detached from the aircraft at lift-off, and then was automatically braked for recovery. The trolley featured differential brakes and a steerable nosewheel, allowing the pilot to taxi while connected to the trolley. Landing was made onto compact twin retractable skids and a rear-mounted tail skid. This was a similar concept to that used by the Me 163 Komet, which took off using a twin-wheeled dolly which dropped away on take-off, with landing being onto a central sprung skid.

This arrangement proved to be remarkably successful, and its versatility was proved by demonstrated operations from surfaces as varied as stony sur face, a beach, grass, a ploughed field and snow and ice. The aircraft was also flown successfully both directly from its skids, and with the trolley still attached. The success of these ‘off piste’ demonstrations was such that three SE 5003 pre-production aircraft were ordered, and joined the two SE 5000 prototypes in flight trials.

In flight, the aircraft handled well once strakes had been fitted to alleviate a Dutch Roll problem, and the aircraft was demonstrated to be supersonic in a shallow dive. In the end, the Baroudeur lost out in the NATO competition to the Fiat G 91. The G 91 offered no better performance than the Baroudeur, but could carry a greater warload, and had an undercarriage able to operate from grass strips, if not the range of surfaces demonstrated by the French aircraft.

Another concern which might have influenced the decision was that, while operation from any surface sounds attractive, this capability can also involve significant problems for logistic support, and particularly for the ground vehicles supplying fuel and ordnance. It is interesting to observe that although Harrier aircraft can in principle operate from anywhere, they actually have rarely operated from austere dispersed sites.

For this comparison, the Sud-Est SE 5000 Baroudeur emerges as the clear winner, partly because the de Havilland DH 108 Swallow was simply a step too far for the aerodynamic knowledge and control technology of the day. However, the Baroudeur also achieved and demonstrated all it set out to do, and its avant garde undercarriage system delivered great versatility. On looks, perhaps the Swallow edges out the Baroudeur, but I cannot really regard it as a success. - Jim 'Sonic' Smith

Signed first edition hardback plus your name printed in the back and the ebook.

Unique high-quality Hush-Kit T-shirt unavailable anywhere. Plus signed, first-edition hardback, your name printed in the back and the ebook.
Choose this reward