Latest update & The terrible Messerschmitt Me 210

A few weeks ago I went over the latest design concepts with Unbound and gave feedback, fingers crossed the next tranche will be the final version and then I can share a cheeky preview. The book will be gorgeous. I'm also awaiting the final feedback on the manuscript. It will feel great to sign this off.

Once the designers have selected the final images from the selection I have provided, I can get down to captioning. Then we're in the final phase. I can't wait, it's been a long (and very interesting process) made possible by your support of this project. According to the project page, it is due out this Summer.

Thanks to our supporters, The Hush-Kit Book of Warplanes Volume 2 has reached 32% funding, hoping this will fund quickly: the sooner it is funded the sooner it will be out.

Thanks again, here's a little treat for those who fancy a read: 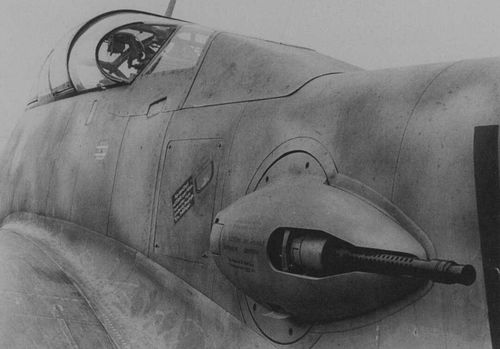 If ever you wish to challenge the famed German stereotype of meticulous efficiency, then you need look no further than the Messerschmitt Me 210, an aircraft that looked great on paper but didn’t look so great anywhere else – in the sky for example.

It all started off well enough: As well as possessing aviation’s most emphatic forehead, Willy Messerschmitt had delivered the Bf 109, which by the outbreak of war was arguably the best single-seat fighter in the world. He had followed that up with the Bf 110 which was arguably the best twin-engine fighter in the world. Messerschmitt tried for many years to design a replacement for the 109 but any new aircraft he came up with was either inferior to its great rival the Focke Wulf Fw 190 or could offer nothing more than an updated model of 109 and as a result no new design proceeded past the prototype stage. By contrast there was no obvious rival in production to the 110 and a replacement would surely be needed (an opinion strengthened by the apparently poor showing of the 110 during the Battle of Britain – though this was arguably down to inadequate understanding of the tactical limitations of this class of aircraft rather than any particular intrinsic fault of the 110 itself). Thus the requirement for the 210 was born. Unfortunately for customer and designer, Messerschmitt’s reputation was riding high on the incredible and ongoing success of the 109 and 110 and apparently he could do no wrong. An order for 1000 of the new twin-engine fighter-bomber was placed, off the drawing board, before the new aircraft had even flown. 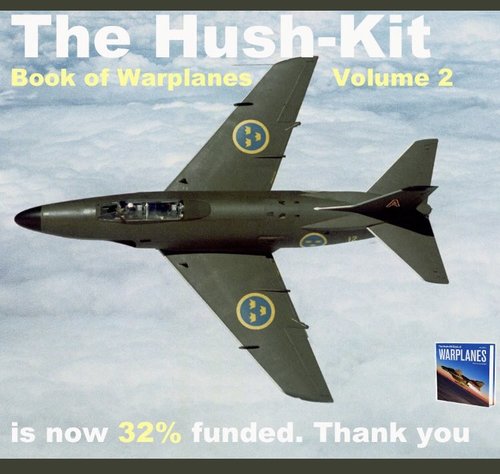 But fly it did and then the terrible mistake became apparent. The Me 210 was a purposefully good-looking aircraft but that was about it. The new aircraft was underpowered and its handling was so bad that it was dangerous to fly, being prone to enter a sudden and vicious stall under the least provocation. The chief test pilot commented that the Me 210 had “all the least desirable attributes an aeroplane could possess.”  It took the ridiculous total of 16 prototypes and 94 pre-production models to iron out the worst of the problems that bedevilled the 210. To put this in context the Fw 190, a contemporary (but very successful) aircraft which also took considerable development to get ‘right’ went through five prototypes and 28 pre-production examples. And then, even after all this time and effort was expended the 210 was not an acceptable machine. Compared to the 110 it was replacing the 210 was slower and shorter-ranged as well as possessing appalling handling qualities. Even the undercarriage was lousy and kept failing on the 210. The 210s that had managed to make it into service, nearly three years after the first flight, were withdrawn after a month and superseded by the very aircraft they were supposed to replace. The production line was shut down and the Bf 110 was put back into production fitted with the 210’s better-streamlined engine nacelles. Willy Messerschmitt’s reputation was in tatters and his resignation was officially demanded from the company that bore his name. 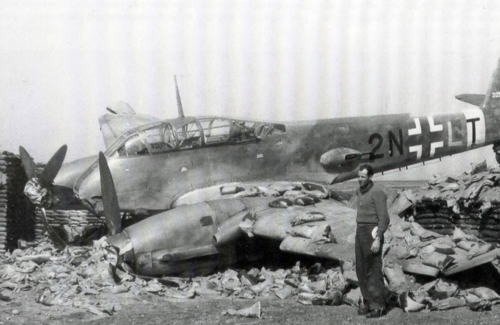 Worse was to come. Back when it still looked like the 210 might mature into a decent fighter, permission had been granted to Dunai Repülőgépgyár Rt. (Danubian Aircraft Plant) to build the 210 under licence and Hungarian authorities decided to continue development even after production in Germany was halted. The Hungarian aircraft utilised the more powerful DB 605 engine and a lengthened fuselage which transformed the aircraft into something generally acceptable. The colossal irony is that a lengthened fuselage was demanded by the test pilot on the Me 210’s first flight back in September 1939. Willy Messerschmitt had refused, pointing out that to alter the fuselage would require scrapping millions of Reichsmarks’ worth of production jigs. The Hungarian aircraft Me 210Ca was generally popular in service and proved that a lengthened fuselage would have solved literally years of painful development. And of course, that it took the Hungarians to solve the problems that the supposed finest designers of Germany apparently could not overcome was unbearable to the hyper-nationalistic Third Reich. Eventually a German redesign of the 210 with yet more powerful DB 603 engines was accepted into service but re-designated the Me 410 Hornisse to make it seem like it was a completely new design (it wasn’t). The Me 410 was a decent enough aircraft but was at least two years too late – had it been available when it should have, back in 1941, it would have been sensational.

It’s still a good looking aircraft even if it puts paid to the old maxim “if it looks good, it will be good”! Thanks for another entertaining post Joe!