How to Live in the Country

No one has ever worked me so hard as Tom Hodgkinson. His exhortations to be idle are relentless. His challenges to fill every spare second of our time with useful pursuits have run me ragged over the years. I was a happily inert strolling player, lounging in my trailer, dressed as a cop and practising how to pronounce “daughter” in American; when I was first drawn to Tom’s promise of the idle life. “What a good idea!” I thought, “something to take a load off...”

There followed days at a bee keeping course and weeks hoping to catch a swarm on a London rooftop, moments away from the honeypots of a local Co-op. I spent hours struggling through Hesiod and murdering the ukulele. Twice, Tom hauled me onstage at the “Idler Academy” and made me explain myself: what was I up to? Where was my philosophy? What had my idling achieved?

As the famous loafer published yet more books and articles on the simple life, I sold up in London and moved to the country, to live according to the seasons and grow my own veg, just like Tom. I laboured in the strawberry patch and among the kale and courgettes, seeking in vain to make a cooked marrow appealing to children. I raised chickens, rushing out in the middle of the night, barefoot in the mud, when we’d forgotten to lock them away. I even took up

hunting to avenge their mauling by the fox; charging terrified at fences, in the manner of Merrie olde England.

It was exhausting. I longed to be back at work, just to get some rest. My pot belly was filling with Real Ale and home made sourdough. Trying to keep up with Idle Tom, the sluggish old lazybones who runs an academy, a magazine, a bookshop, a coffee house, an Air bnb; who lectures on Bohemian business planning, calligraphy and foraging and has published dozens of books, some of them twice a month.... seemed increasingly futile.

Then suddenly came the Pandemic and the world like Tom, got medieval: locking down and working from home. We were reminded of the fragility of our health and of our food supply; our need for nature and the inequity and inanity of much of our work. The Householder’s Calendar and 'the fine art of looking after yourself'  seemed to have a new significance. I thanked St Drogo of Sebourg, that I now lived in the country, a disciple of Thomas.

Tom is a prophet. A radical in a long tradition, whose manifesto is as relevant now as ever; which makes this welcome reprint as timely as it is inspiring.

Wake up Strivers! Grab your almanacs! Let’s get idle again! 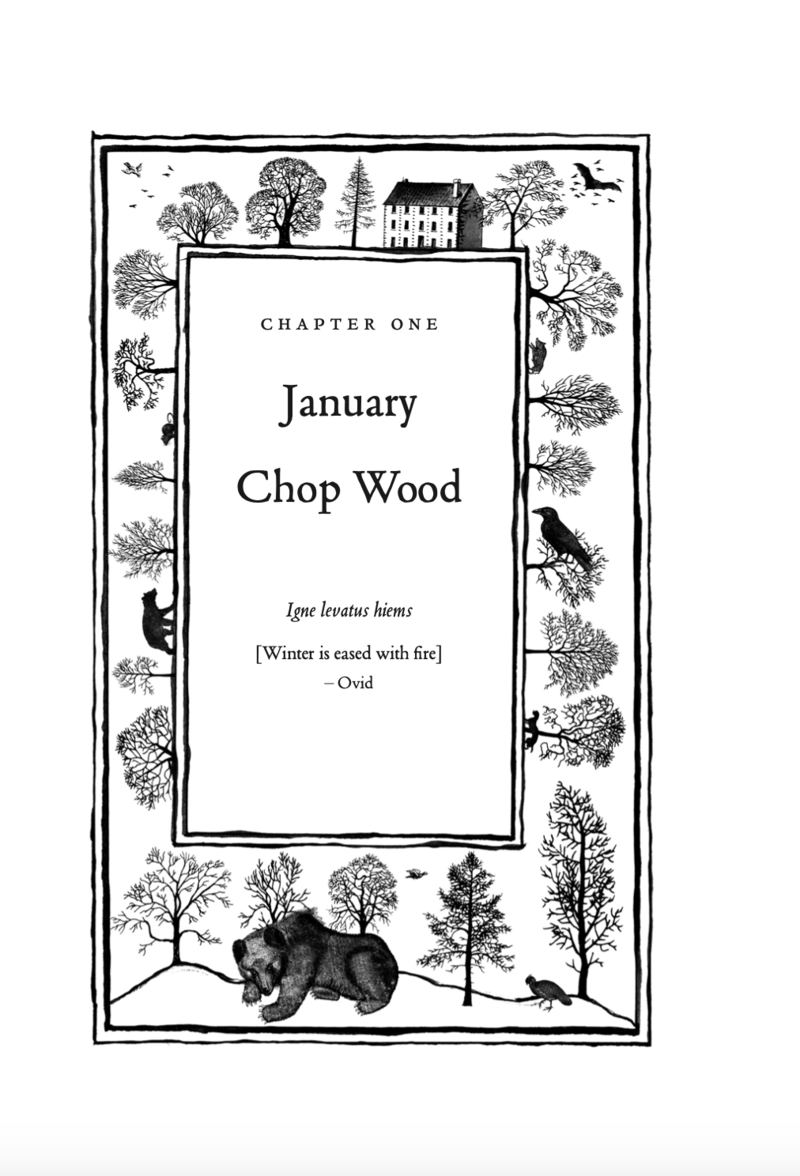 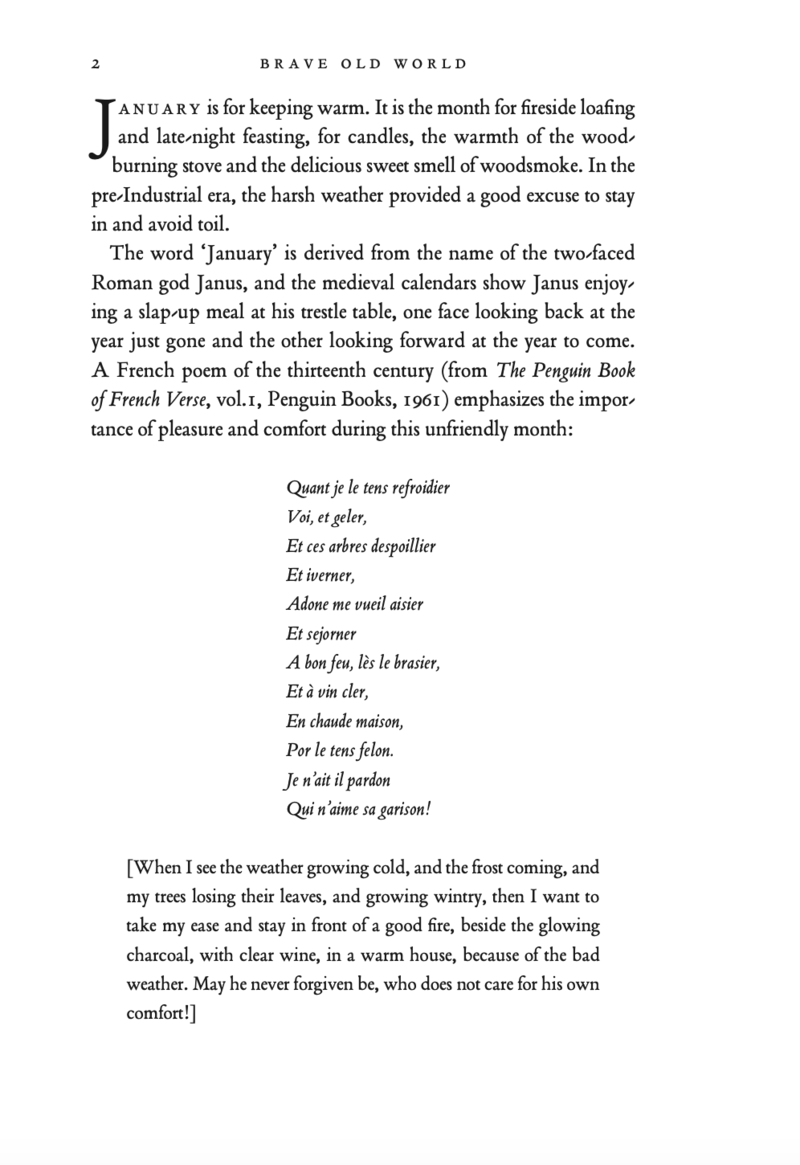 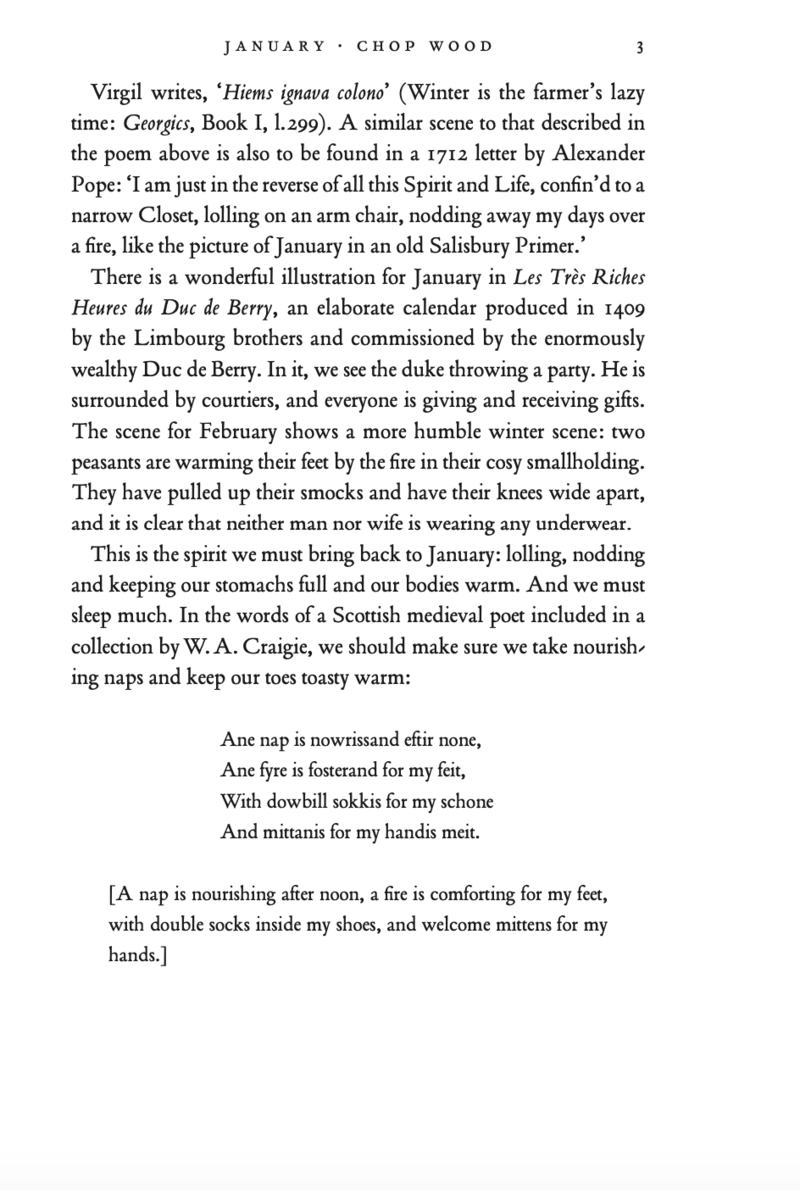 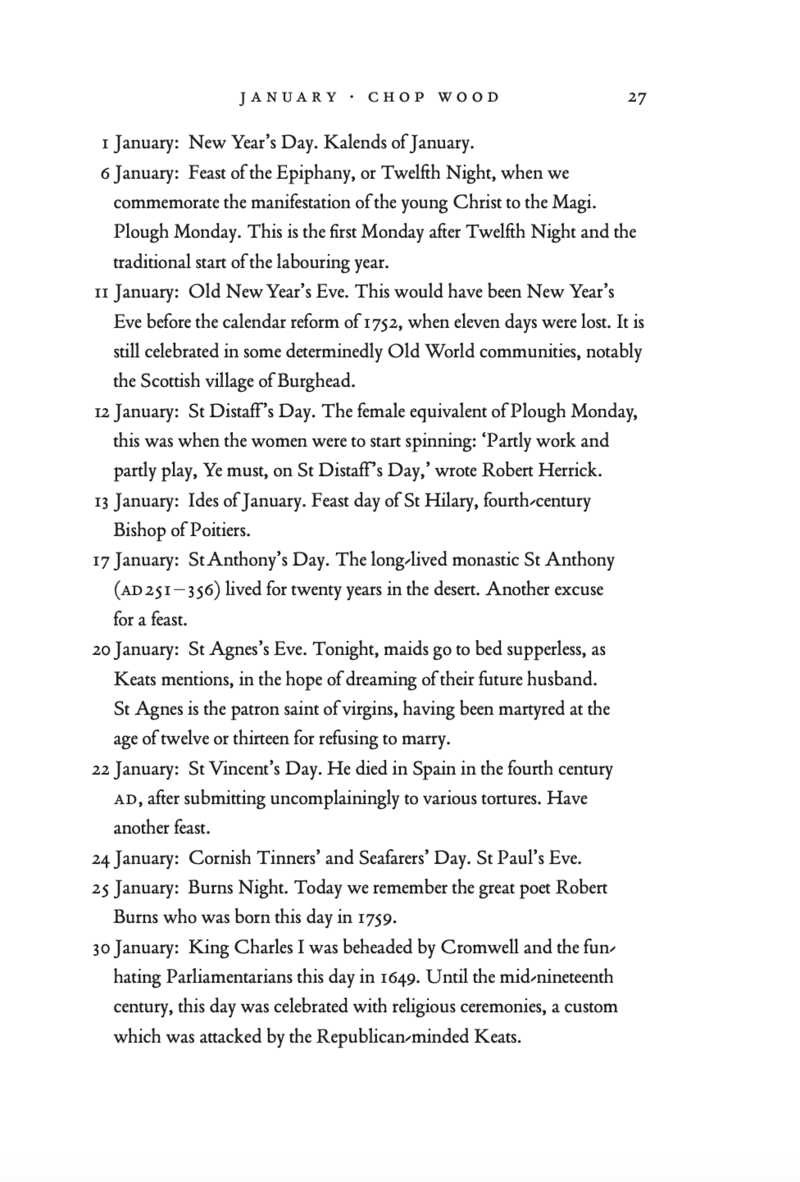 A signed first edition of the hardback, with specially designed bookplate.

A beautiful small hardback - perfect for slipping into a pocket - illustrated throughout with Alice Smith's beautiful black and white drawings and montages.