How to Avoid Detection

Surely is not a question.

Does anyone have any questions, asks your teacher.

Yes, says one of your classmates, leaning dangerously far back in his seat and clutching at the air as if it were a handrail on a swerving train. Your teacher nods for him to proceed.

As your classmate continues to speak, your teacher looks at him in bemusement.

Where’s the question, your teacher asks.

Flustered, your classmate repeats himself.

No, says your teacher. Any sentence that begins with surely is not a question.

Ah, says your classmate, and asks a question instead. 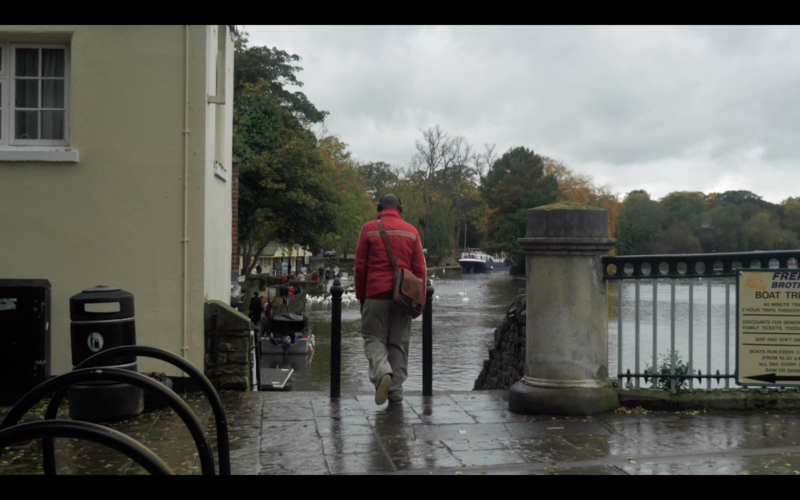 Your teachers are superb at this. They are the barbers of student self-esteem, masterfully shaving off excess ego wherever they see it, constantly challenging you. You never forget anything they say when they admonish you, often remembering their criticisms word-for-word. You recall one stage of a school debating contest, when, having watched you and your team-mate defeat an opponent, your teacher calls you over. You didn’t need to do that, he says, at some points you were mean today. You are taken aback by this, not because you think it is untrue, but because you suspected you were being too harsh in your manner, that you were aware that your tongue could wound and didn’t mind if it did. You take note of this, and you try to make sure not to do it again. You don’t need to win that way.

She reminds him of his maid.

You will never forget the day you are talking to someone who is very friendly with one of the wealthiest people in the school. One day, when describing his friend - someone who regarded him as his closest confidant - he tells you that the best thing about him is that at the end of the day he is fucking rich.

You think about the fucking rich boy, and at some level you actually find yourself feeling sorry for him. How must it feel to have even your best friend describe you like that? But then you think to yourself: the fucking rich boy already knows how he is perceived. He is too shrewd, too self-aware. Whenever you see him surrounded by people, he always seems slightly detached, as if he is just passing through. You know that detachment because you share it with him. Years later, you encounter his confidant, and it unsurprisingly sounds as though he and the fucking rich boy are not in contact anymore.

You remember talking to another boy in the school, someone whose family has unimaginable wealth. He tells you that his father told him one thing in particular: to never forget that people know exactly who you are and where you are from. Wealthy people are not inherently different from you, but they are raised with a very different mentality. There is a watchfulness about many of them, a constant vigilance. Some of them keep their wealth as private as some might keep their faith. 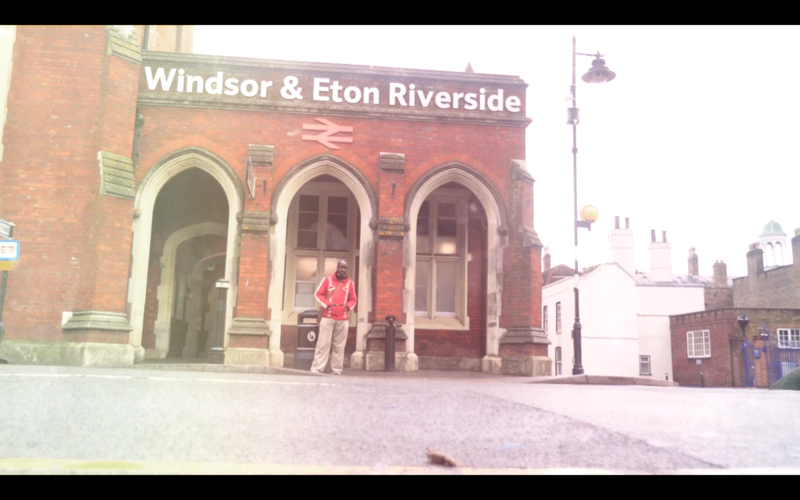 It is often said that the more money some people have, the scruffier they are, and in some cases that is true. You see boys whose families have billions in assets wearing clothing that could disintegrate at any moment. Their favourite garments seem to be those drooping woollen sweaters that are apparently attacked nightly by a platoon of moths. But there are the others, the ones about whom you’d never guess. In your late twenties you go to dinner with an old schoolfriend, and in the course of the conversation he reveals that he was not from a middle-class family as most people thought, but from one of the biggest corporate dynasties in the country of his birth. You burst out laughing at that, incredulous that he could have kept such a thing so quiet. Those who knew, knew, he shrugged, and smiled. What you realise over time is that, even at a school like yours, that there are elites within elites; that wealth is a secret language, its rules elusive and its speakers even more so. Your schoolfriend never once acted as if he were superior to others, never wore anything that looked remotely expensive; but, then again, he chose a career as far as possible from his upbringing at the earliest opportunity, probably showing that he never truly defined himself by his origins, much as they might try to define him. Maybe that is why the two of you are still friendly.

There are other friends you grew up with whose wealth you knew about from the early days, and if anything you overcompensated for that gap in your resources. You will never forget the time when, as a university student, you went for a meal with one of them. At the end of your lunch the bill came, and before he had a chance to get any money out you had already paid the bulk of it. He will meet your mother once. Later, smiling fondly, he will tell you that she reminds him of his maid.

A signed, first edition hardback, the ebook and your name in the back of the book

Musa has been commissioned to write poems for, among others, the BBC World Service and the Football Association; fans of his poetry include Kate Tempest, JK Rowling and Ed Sheeran. Now, he will exclusively set his skills to use on a subject of your choice; and, having been a keen student of calligraphy, will write the poem on paper of high-quality stock and send it to you. Plus two books and everything at the Collectable level.
Choose this reward
View all 11 rewards