You, Me and Those Who Came Before - Judith Kerr, Esther Freud and David Milliband

As part of Refugee Week earlier this year, (17 - 23 June 2019) Counterpoint Arts commissioned internationally renowned Jillian Edelstein to respond to the festival's theme, 'You, Me and Those who Came Before'. Her series of portraits looked at eleven prominent public figures who share a refugee heritage.

The series previewed at the Tate Exchange before transferring to the V&A for a week.

Here, Jillian shares some of her personal thoughts on photographing Judith Kerr, Esther Freud and David Miliband. (See the full collection of portraits on the Guardian here).

Judith Kerr
Celebrated author Judith Kerr, who died earlier this summer, fled Nazi Germany with her family after her father openly opposed Hitler. They finally found a new home in London in 1935. Judith’s books including The Tiger Who Came To Tea, the Mog series and When Hitler Stole Pink Rabbit have been read and loved by generations of children.

Two months ago I sat in Judith Kerr's kitchen drinking a wee glass of port and eating sandwiches at lunchtime. I had been commissioned by Counterpoints Arts to photograph her for a campaign series entitled You, Me and Those Who Came Before for Refugee Week.

I was in a meeting about an exhibition related to Refugees, when my friend Tom Miller (who also had the privilege of photographing her) called with the sad news that she had died.

She was a beautiful spirit. I could see that she was fatigued yet she was so valiant and refused any help of any kind, and was almost athletic in her movements as she stepped over my lighting stand in that trim figure of hers. Her contribution was extensive and the joy she gave to so many young children unsurpassed. I like to imagine her up there drinking tea with her Tiger. 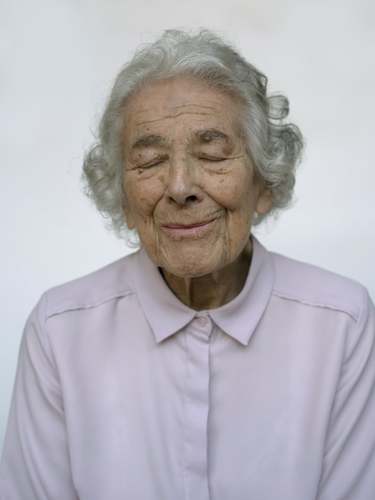 Esther Freud
Esther arrived wearing a jumper designed by Bella Freud, her sister. I had seen it often – the red star on the black background. It never occurred to me. Suddenly it had another meaning in this context – the poignancy of the yellow star used to identify Jews during the Holocaust. 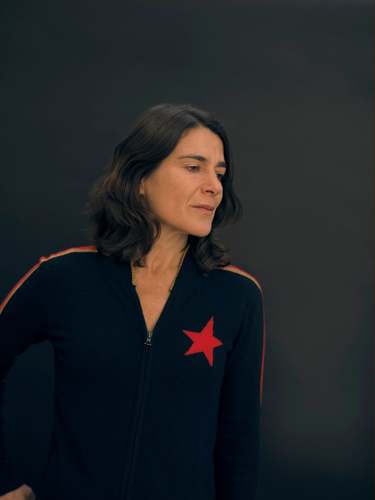 David Miliband
Most of the portraits were taken in my studio in NW London. When David Miliband arrived in town, his schedule was too hectic. I had to go to his hotel at Kings Cross Station.
We set up the studio. It felt like he was swooping in – "you should be wearing a Superman outfit - have you come in to the save the country?” I asked.

I wished my fantasy was true. 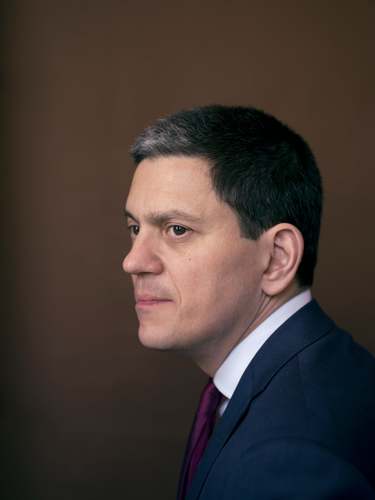 (See the full collection of portraits on the Guardian here)