I last visited Ukraine in 2002 desperately seeking answers. I wanted to understand why one branch of my father's family had disappeared, never to be seen again. Not talked about, conveniently forgotten, lost to history. I wanted to rectify that, to reinsert them into the family map. Before I went that first time I had the contents of one email to go on - a forced expulsion from the Latvian family home, dodging death and annihilation in two world wars, a family overcoming tough circumstances yet emerging as military heroes and graduating as scientists affording them national status and hence some kind of protection in Uzbekhistan during WW2.

The person in the photograph placed in the wheat field below is my Great Aunt Minna. I took it near an air strip outside of Dnipro in June when I returned for my second visit. I needed to go again. I needed to explore and compare this northern landscape with that of the South African one. I had first set eyes on this photograph of Minna  in my early forties in an apartment in Dnipro, Ukraine. It was staggering to think that the Cold War and two World Wars had separated her from her three brothers. They had left their small Latvian village and headed to the most southern tip of Africa, searching for a new life.

I had never met my Grandfather who died before I was born. My father had never spoken about his aunt Minna.

Unlocking this mystery has led me on an extraordinary journey to Latvia, Ukraine, the Mediterranean and back to South Africa.

I had always been fascinated by the image of my Great Aunts Ladies Band in their western finery and the trophy buck horns behind them.

Eastern Europe meets Africa, I had thought when seeing this image for the first time.

I had an idea to take a bit of Africa to Eastern Europe.

Visually it was fun. It's success debatable. Here below are a few examples.  Strelitzias in a dacha garden of wildflowers. The South African flag flying on the Dnipro River. My son, Gabriel gazing over the Ukrainian landscape. I think the book will be the richer for them and my attempts at some kind of mischievous, misplaced interplay.

Thank you again for all your support. Please feel free to share this update and information about pledges, prints which are on offer, to anyone else you may think would like to support it. 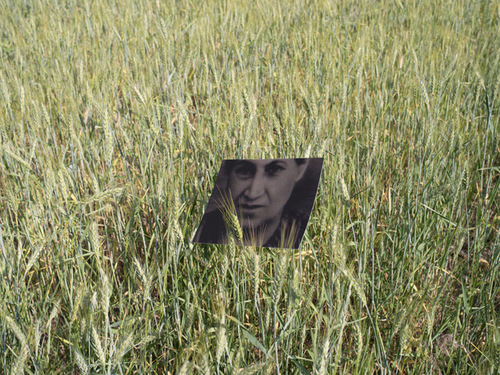 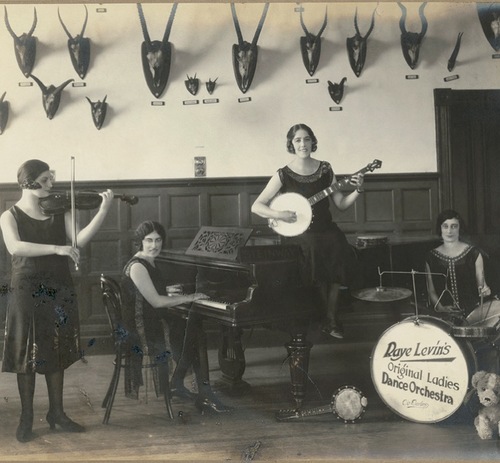 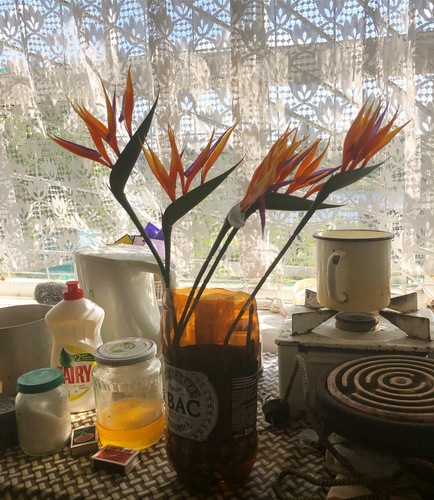 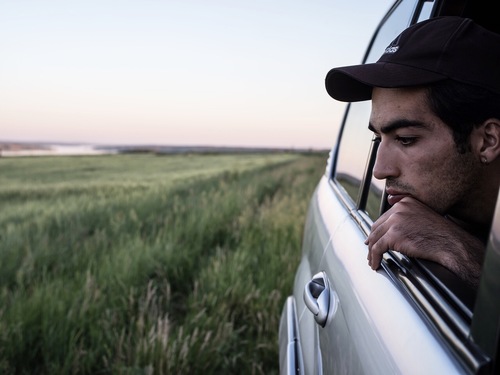 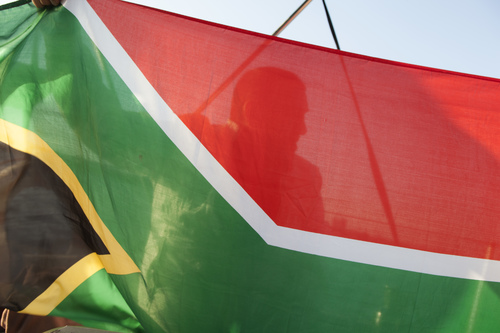